William Dafoe and the Australian Chamber Orchestra aren't nearly enough to save this empty, contradictory film from being anything but a series of pretty screensavers. Eimear Simpson reviews.

Mountain is genuinely beautiful, fantastically scored, and comfortably narrated by the dulcet tones of Willem Dafoe… For the first 10 minutes, or at least that is how long it took me to realise that for everything going for it, Mountain is pretty awful.

It’s repetitive and slow, and as much as you sit there hoping for something to happen, this film has no intention of going anywhere.

The entire film could be summarised as “mountains are big, old, resilient, and don’t care about you. People like to climb them”. Done. And if you wondered whether they went into any depth on any of that: no. They just came up with different, fancier ways of wording the exact same thing over and over. ^One of the many mountains, featured in the film 'Mountain'

The topic moves to the first person to climb Everest. What does this film want to teach us about this ground-breaking achievement? Nothing, you get a 3-second still shot. Oh, you wanted to know more? Too bad, Willem Dafoe has moved on to telling us for the sixth time that mountains are indeed large.

Honestly if the whole thing had no words, Mountain would have been pretty good.

There is a shot of a monk. Who is he? Does he live in the mountains? Will we learn about his coexistence with these natural wonders and those who climb them? Well too bad, you’ll meet him again in another shot 40 minutes later. Oh look. He’s sitting down now. We still know nothing about him, and guess what? We never see him again.

Some shots of animals and one sentence about the environment? Is this theme ever revisited? You already know the answer.

Pseudo-intellectual statements about people climbing is well and good, but it honestly feels like someone sat down with a thesaurus, found every way to reword “people like to climb things”, made a list of everything they came up with, and then read it to the sound of an orchestra for an hour and 14 minutes.

Honestly if the whole thing had no words, Mountain would have been pretty good. Maybe a specific taste to sit through, but still good. It is sad to think that the good is so let down by the writing. The views are breath-taking, the photography is excellent, and the Australian Chamber Orchestra sublimely drifts music to take you through the experience. Oh, but there goes Willem Dafoe saying hey, did you know people like to climb these bad boys? But with 60 more syllables and 0 more meaning than last time.

So you’re a uni student? You’ve revised hard for your mountain exam. Wait, oh no! You stayed out partying and forgot to revise anything! Instead, you have brief notes that say “mountain = big + climbable”. You sit down in that exam hall and you do your best to write that essay anyway. What do you end up with? Apparently an acclaimed documentary with 96% on Rotten Tomatoes…

People fell asleep. People left. It’s long, it’s repetitive, it’s unimaginative, and it lacks real depth. You know what it is? Pretentious. And dull. Oh my lord is it dull. ^Did somebody ask for some more mountains?

If you genuinely enjoyed Mountain then it’s probably for one of three reasons:

It tries for a story about resilience and adventure, but gets stuck in showy language (and for a film about humanity’s relationship with mountains, it’s pretty oriented around rich white foreign men rather than… I don’t know... the people that actually live there? But that’s just me sitting here sipping my tea).

Mountain was so monotonous I would rather climb one of these mountains in my underwear than sit through it again. As I thought it couldn’t get better, it decided to throw in some weird, judgemental curveballs. People only want to climb a mountain for internet views and likes. What?

People fell asleep...people left...and oh my lord is it dull!

It constantly reminds you of the human need to climb, to conquer, and celebrates how far we have come, then suddenly jumps on deriding anyone who wants to climb. What? Why are we suddenly all assholes for wanting to do what you told us we wanted to do? Do you think people didn’t climb for fame before the internet age? Are millennials incapable of wanting to do something unrelated to social media likes? Also what? Willem’s moved on again to how old mountains are, so you don’t get much time to work out why the attitude changed so rapidly. 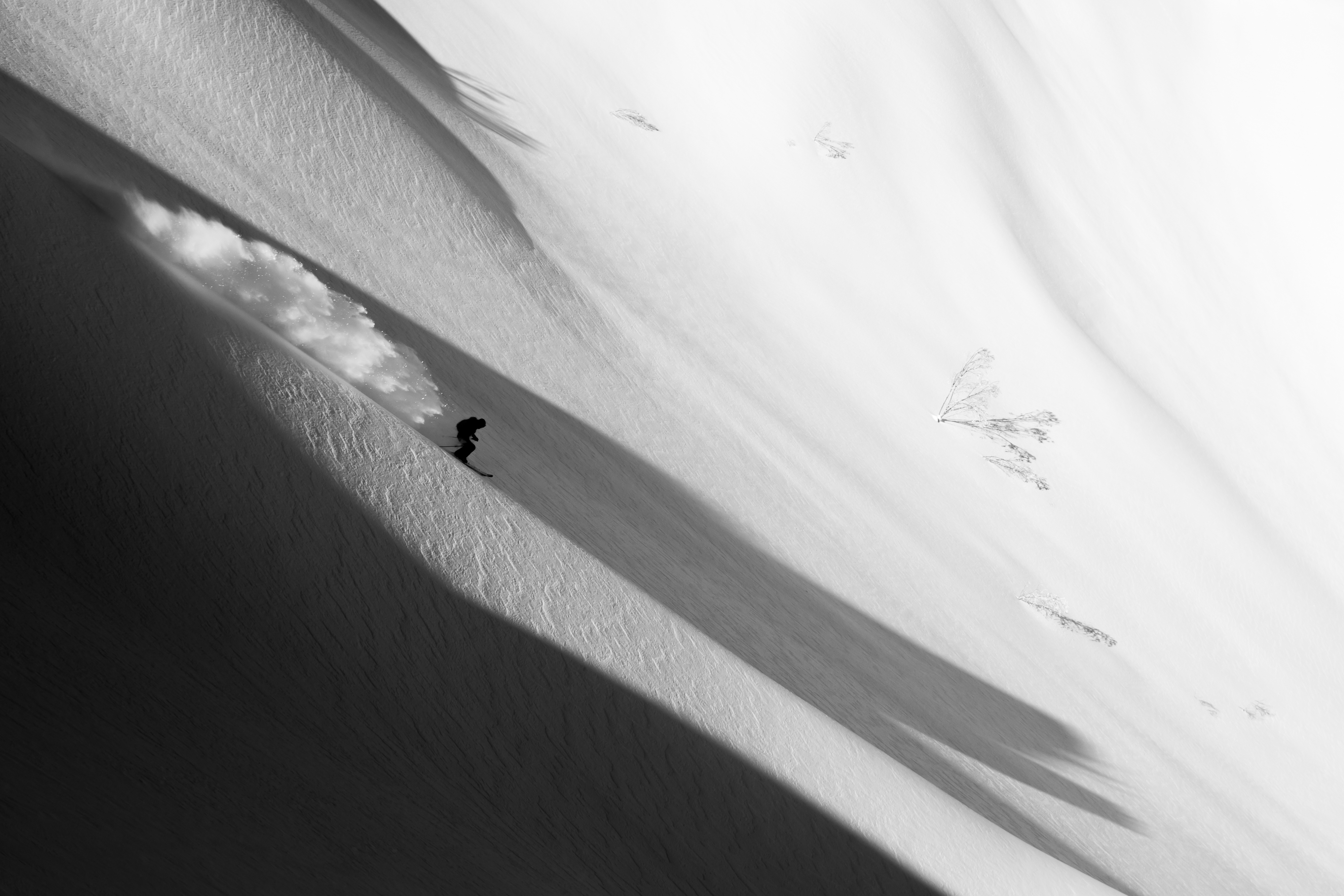 I would like to say something positive about the ending but I can’t and actually I was lying when I said I wanted to. I am filled with slight shame when I say I nearly dozed off, but see how you fare after an hour of soft music and wide shots of nature’s beauty and oh my god Willem Dafoe can you shut up for one minute yes we know mountains are old you told us 20 minutes ago.

It has a summary, a closing statement, then a long shot of a mountain as the orchestra fades……. OH WAIT, did I mention they are big also? The music picks back up and 3 more minutes of talking.

It pulled this shtick a good 3 times, after the second false end I heard the person behind me audibly groan. More people just got up and left. Oh the envy I felt.

Mountain was a unique experience. Never before had I felt such a weight in my stomach of fear and frustration and boredom as when I realised Oh god…. It’s not over…

Yes, it is beautiful; yes, it sounds great; but it’s a fish tank, not a movie. At absolute best it’s something pretty to put in the background, not something to sit and watch. Appreciate it for what it is, lose the pretentious monologue, and you might have something, but right now I just know that if I ever hear Willem Dafoe say ‘Mountain’ again my brain will implode.

Just how exciting does Mountain sound? Let us know online:

Thinking about thinking, an interview with Dr Stephen Fleming