How my bladder is shy but I am not

Features writer Tim Dodd discusses his experiences with the common bladder control disorder paruresis, and how it has affected his social and romantic life as a young man.

Paruresis, or ‘shy bladder’ as it is more commonly known, is an anxiety disorder characterised by a physical inability to urinate in the presence of others. The sphincter muscles responsible for allowing the outflow of urine contract and ‘lock’, making it impossible to go, and the more you push, the harder it becomes.

I wouldn’t be surprised if by this point some readers are raising their eyebrows, thinking ‘oh that’s actually a medical condition?!’. This is because it’s actually a lot more common than people think.

#Paruresis is a type of phobia in which the sufferer is unable to urinate in the real or imaginary presence of others.

The US National Social Anxiety centre predicts that roughly 7% of the American population, or 21 million people are thought to have it, and thus some people may have accepted and lived with this condition without ever realising it’s medically recognised. For others however, this can be a really debilitating condition, which causes much anxiety, social isolation and even depression.

There is no one cause, with genetics, a predisposition to anxiety, or a traumatic event being possible contributors. I’ve had the condition since I was about 13, roughly around the same time I became sexually mature. I mention this because for me personally as a ginger, it’s totally plausible that the high school teases of “ginger pubes” made me self-conscious of that region, and thus fearful of a situation where it would possibly be on show.

Of all places, I remember having the realisation that this wasn’t an issue specific to me from a Drake and Josh episode. Drake and Josh pile into a cubicle to hide. But Josh needs to pee… “Just go then” says Drake, but Josh protests ‘I can’t, I get stage fright’.

‘Well you just use a cubicle then don’t you’, you might be thinking. But it’s not quite as straight forward as that. How does this manifest in one’s social life? From having to know the toilet plan of anywhere you go, to holding the urge to go for hours on end (not good for your bladder), this condition really puts a strain on your mobility.

Obviously, the details differ between sufferers, but for someone who hasn’t yet started any treatment for this, it wouldn’t be uncommon to totally miss social events, football tours, or any other situation where you don’t know what the toilet situation will be. This is because a paruresis sufferer’s worst nightmare is walking into a toilet with many urinals and only one cubicle, or perhaps a toilet where the urinals are closest to the entrance, which ramps up the perceived pressure to use them with the rest of your mates, and gets the mind racing with possible excuses for why you always use a cubicle to pee.

#Paruresis : also called ‘shy bladder syndrome’ is when you’re unable to wee when people are around. Nothing to be ashamed of! #FunFacts pic.twitter.com/VCAxnAnHRK

To get by at school, I had to use the toilet at inconvenient and quiet times, for example just before lessons started, or during lessons. When this wasn’t possible I just had to hold it, which was extremely painful and probably damaging, especially when I had to run or swim with my bulging bladder in PE, giving me stomach cramps the following evening.

So where am I at? Well I’ve come quite a long way. It used to be that the toilet had to be totally empty for me to be able to go, but I can now use urinals with barriers – one step from the dream of using normal urinals. How did I achieve this? It’s taken years. Years of practice using public toilets again, at both quiet and busy times of day, to get used to peeing in public - a technique known as graduated exposure therapy.

If you’re reading this as a sufferer who wants to make real progress, I advise you to make a graduated exposure plan, whereby you have a hierarchy of steps going from easiest (e.g. peeing in a cubicle with door locked) to hardest (using a non-barriered urinal). Don’t move to the next step until you have completely mastered the step you’re on, otherwise you could hinder your progress.

Unfortunately, there is no quick fix for this condition. Trust me, I really went around the houses for it. Multiple doctors, 2 hypnotherapists, 1 psychotherapist, 1 psychologist, and 2 CBT therapists later I still had the condition, and I would conclude that it was definitely the physical practice alongside cognitive behavioural therapy which got me to where I am. 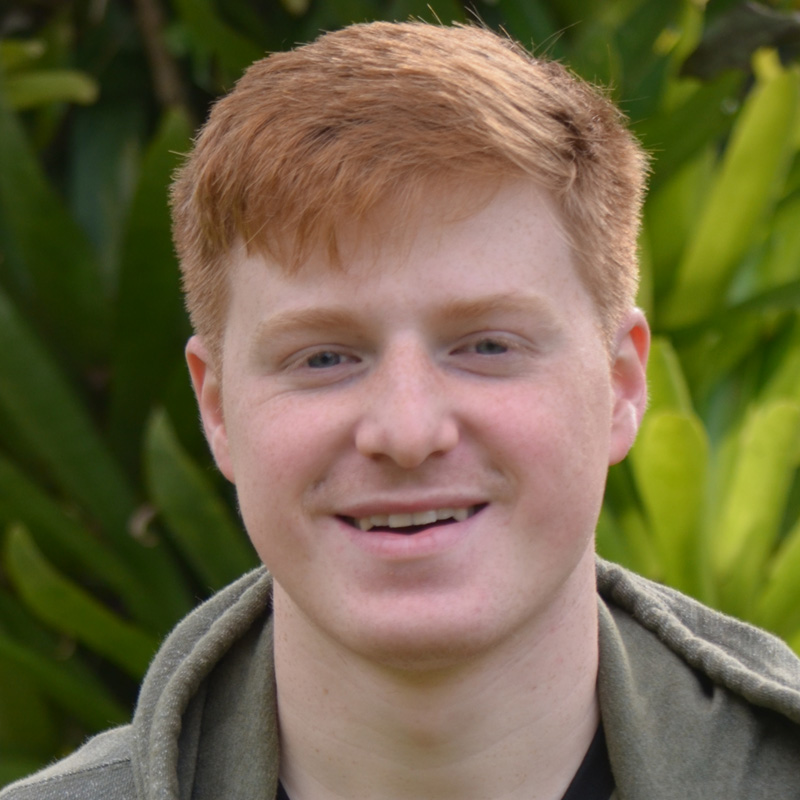