To describe Father John Misty. On the surface, a hipster beard with a jaded self-aware white man wrapped around it; topped off with a signature blazer and a forte for American folk and indie music. Below the surface, however, something far more - he also sports a newly shaven head. The character of Father John Misty, expertly crafted by Josh Tillman and expertly summarised by yours truly, just so happens to be one of my favourite artists. Yes, you’re about to read a review from a white UoB arts student about a ‘jaded self-aware white man’ – hope the excitement isn’t causing any heart palpitations.

Having recently released his fifth studio album ‘Chloë and The Next 20th Century’ (released through Bella Union), Father John Misery performed an afternoon and evening show at St George’s Bristol through Rough Trade, promoting the evening as a ‘unique event’ and an ‘intimate’ show. I barely understood what this meant, as I was personally too excited to receive a CD along with my pre-ordered ticket. Something I think only I was genuinely, embarrassingly, thrilled for.

What I expected from the event was Farmer John Mincemeat, backed by a full band including horns and strings, and myself swaying violently to his eclectic discography. These expectations were eviscerated as I gazed at the rows of seating around me. Of course, this was not a bad thing, I had never been to a concert in which I would be firmly sat before (although, the neurodivergent urge to rip my seat from beneath me did shine later on). I also didn’t expect for the only items on stage to be a piano, an acoustic guitar, and a chair. My expectations firmly shattered, my body firmly perched, Father Joe Mediate arrived on stage to a raucous crowd.

What I forgot to mention earlier in describing the character of Filmer Joy Magic is his stage presence. This is because I had also forgotten until he arrived on stage and began to talk about Q&A’s, eating a burger, and shopping at Claire’s. He delivered this conversation dryly, at times monosyllabically, as if he were an absurdist comedian or performance artist – to great response from a virtuous and baffled audience. This first conversation ended with the performance of ‘Disappointing Diamonds Are The Rarest Of Them All’ from his last record ‘God’s Favourite Customer’. This provided a solid indicator of the rest of the show, phenomenal performance, followed by hilarious dialogue.

It’s uncommon for an artist to sound exactly the same, even better, than on their recordings but it happens, and “Our Father, John” as my childhood best friend coined him during the event, achieved this. His voice filled the St George venue delicately and intimately, with enough reverb to make the grin on my face widen with each song. Each time Father Joins Mealtime tuned his guitar, the audience observed with bated breath, as he would talk and ask questions to audience members, answering questions the audience posited with honesty and wit. The atmosphere he created was truly worthy of the ‘intimate’ description it was given.

Each song he performed going forward had an air of charm and playfulness, particularly ‘Hollywood Forever Cemetery Sings’ which lest we forget, is a song about Misty hooking up with a girl attracted to having sex in graveyards. My favourite moment however came from the performance of ‘Q4’ which in place of a string section instrumental break, Father John Misty and his accompanying pianist simply looked to each other, bewildered, and daftly mouthed the music instead, utterly to my delight. Theatrically and Instrumentally, Father John Misty accomplished a lot with a little at St George’s Bristol. 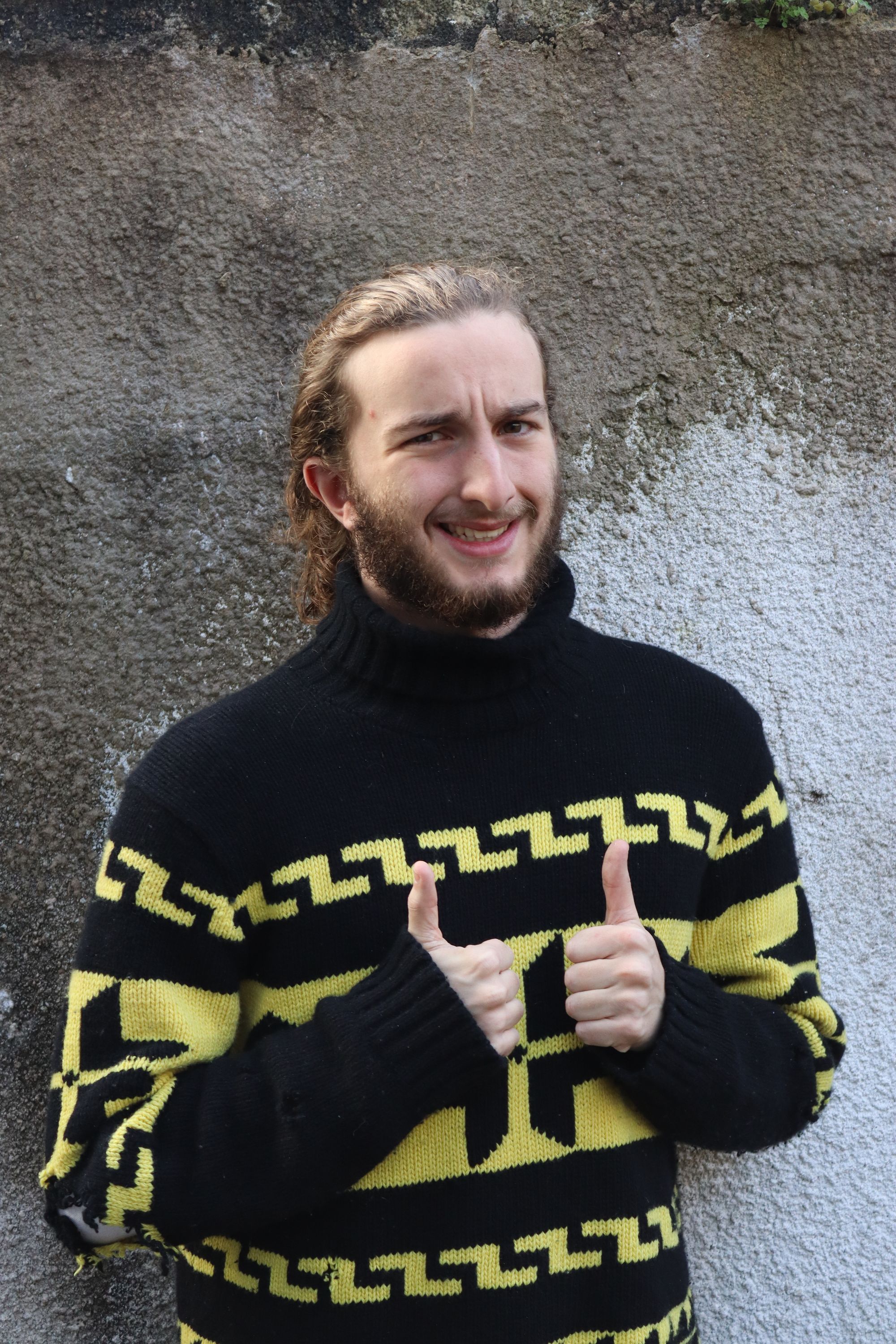 Ev Says: Spring has sprung and so has the film industry