In a year where connections were at best fraught and at worst non-existent, Arlo Parks' Collapsed in Sunbeams, provides companionship in what can feel like a largely lonely world.

The album hit a chord just when it was needed. Dizzying and at times sobering and uplifting, the album brought issues plaguing a generation to the forefront. All set in dream-like melodies, the album comes of age throughout its thirty-nine minutes, guiding the listener hand-in-hand through moments of darkness, love and joy.

Despite the lack of live music, 2020 was a great year for London based singer-songwriter Arlo Parks; after a series of singles, Collapsed in Sunbeams was released earlier this month. With many on social media calling her the voice of a generation, with ease and defiance Parks makes the unspoken spoken. Silky riffs and honey-like vocals gently relay gritty themes of depression and sexuality, whilst societal and generational issues that have long gone unacknowledged are given sound.

Collapsed in Sunbeams made it to number 3 on the UK charts!!! As an independent artist this means the world n the damn stars to me - thank you thank you for making this happen 🥺 pic.twitter.com/Y6dx5fnGnL

The poeticism of the lyrics is abundant throughout, articulating thoughts that many have never found the words to articulate. The lyrics envelop you, even on those cold lonely nights (of which there have been far too many this year), with a reassuring warmth. Collapsed in Sunbeams brings with it a sense of unity, its lyrics resonating with an audience that has been growing at a seemingly exponential rate since the release of her debut single ‘Cola’ in 2018.

In the depths of 2020 lockdowns, I heard ‘Black Dog’ and the haunting lyric ‘I’d lick the grief right off your lips’. A tale of love and gut-wrenching despair, Parks articulates watching loved ones fade into the murky waters of their mind. The vocals are gentle, delicate and yet impassioned with a sense of injustice: ‘It’s so cruel / What your mind can do for no reason.’

Parks brings the conversations reserved for therapists and held from friends and family to the forefront of our minds and the tips of our tongues. As the listener careers through lonesome streets, Parks is there singing ‘You’re not alone like you think you are’ on ‘Hope.’ Sobering lyrics and upbeat melodies simultaneously feel delicate and sincere.

The track forces the listener to look with blistering clarity towards the connections they do have, the people they love and the people they have neglected, not out of spite but a fear - the desperate urge to not appear broken.

The issues discussed are those largely hidden from public discourses and deemed too blue to present at the dinner table - thoughts masked in smiles. Parks shines a light on these declaring ‘We all have scars, I know it's hard.’

Parks manages to create utter warmth throughout the album, and as it concludes, you are left feeling that you are no longer alone. In an age where late-night drinks and even later conversations with friends are prohibited, this album becomes a constant companion, a therapist on speed-dial.

‘I want to be that person I was looking for when I was younger’: In conversation with Heather Baron-Gracie of Pale Waves

Featured Image: Courtesy of All Stripes

Have you listened to Collapsed in Sunbeams yet? 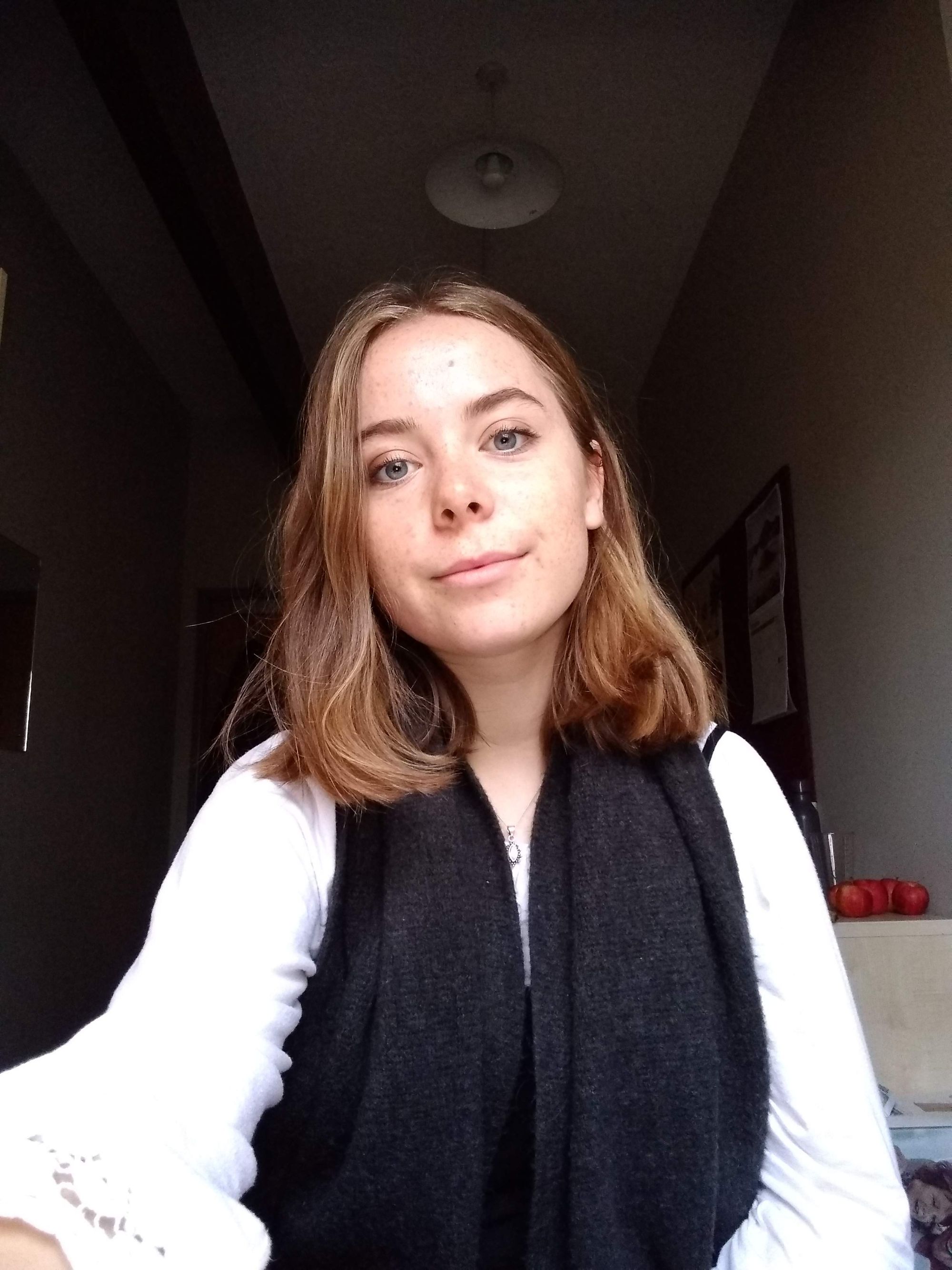