Pride (2014) is a heart-warming true story that transcends time, a story that will continue to teach us hard lessons about discrimination and class-warfare for decades to come.

As a patriotic Welsh woman, anything that even remotely references Wales is guaranteed to be on my radar. I can’t help it - it’s in my blood. Although, even after sitting through countless re-runs of High Hopes and raving about The Black Cauldron to anyone who will listen, there is one film that changed my perspective about my whole community and continues to amaze me years later.

That film is Matthew Warchus’ Pride (2014). Dragged all the way back to the 80’s and dropped slap-bang in the middle of the miner’s strikes, we are introduced to shy, loveable Joe (George MacKay), mouthy Mark Ashton (Ben Schnetzer) and his gang of misfits at Gay’s the Word bookshop in London. This is, however, the 80’s, with social and political homophobia gaining a new edge in the AIDS epidemic, further encouraging physical and verbal attacks towards the LGBTQ+ community. Being attacked by police is frequent if you identify as LGBTQ+, but suddenly the police have a new enemy – the working-class mining community.

For Mark, seeing Thatcher’s Tory government brand the miners as ‘‘the enemy within’’ the nation strikes a chord, and ever the activist he knows he must help. In no time at all, the Lesbians and Gays Support the Miners association (LGSM) is born. And what community do they choose for the honour of sponsorship? None other than the village of Onllwyn, located in the Dulais valley in South Wales.

It is not, however, plain sailing. Some LGSM members are hesitant about their newfound solidarity with the mining community – members recall being ‘‘beaten up’’ by the very people they are asked to support. The Dulais mining community are not entirely thrilled either; the growing anxieties surrounding AIDS (the notorious ‘Don’t Die of Ignorance’ campaign likened the disease to a nuclear disaster) meant that a majority of the wives and their husbands were not particularly thrilled about their new sponsors. However, ever resilient, LGSM are unapologetically themselves no matter what.

Dulais is not as unwelcoming as first perceived, despite LGSM’s hesitations. Gentle Dai (Paddy Considine) and poetry-lover Cliff (Bill Nighty) do their best to make the group feel welcome, their scenes never failing to cause even the most emotionally distant person to cry like a baby. Jessica Gunning as Siân gives a fearless performance as a housewife turned activist, single-handedly storming through the village with a hurricane-like force to free men from prison and fight LGSM’s corner. Sian’s ferocity is equally matched in Hefina (the queen Imelda Staunton), whose feud with resident cow Maureen (Lisa Palfrey) is equally hilarious as it is justified. Maureen embodies every homophobic attitude possible – she refuses to take in any member of LGSM in fear of catching AIDS, to which Hefina ceremoniously replies that she will nurse Maureen herself if she catches the disease, though how she will get AIDS from a pair of sleeping bags in her extension she will never know.

Fighting discrimination with wit is Pride’s secret ingredient and seeing both groups overcome their initial prejudices to become brothers-in-arms is about as heart-warming as cinema gets. You cheer them on in their triumphs, and cry with them when they fail, wanting for these unlikely friends what they want for each other – the ability to hear, and to be heard.In the political climate of today, the sentiments of Pride are perhaps more important than ever before.

With the likes of J.K. Rowling essentially denying the existence of trans women on Twitter and the Trump administration erasing transgender rights in healthcare (and which, perhaps too coincidentally, was announced on the four-year anniversary of the Pulse nightclub massacre in Orlando, Florida), now more than ever our differences must be pushed aside to ensure that the voices of the oppressed are heard. The true story behind Pride is evidence that no matter who you are or where you come from, we all deserve to feel safe and secure politically, socially, economically, and most importantly, within ourselves.

What do you think of Pride? 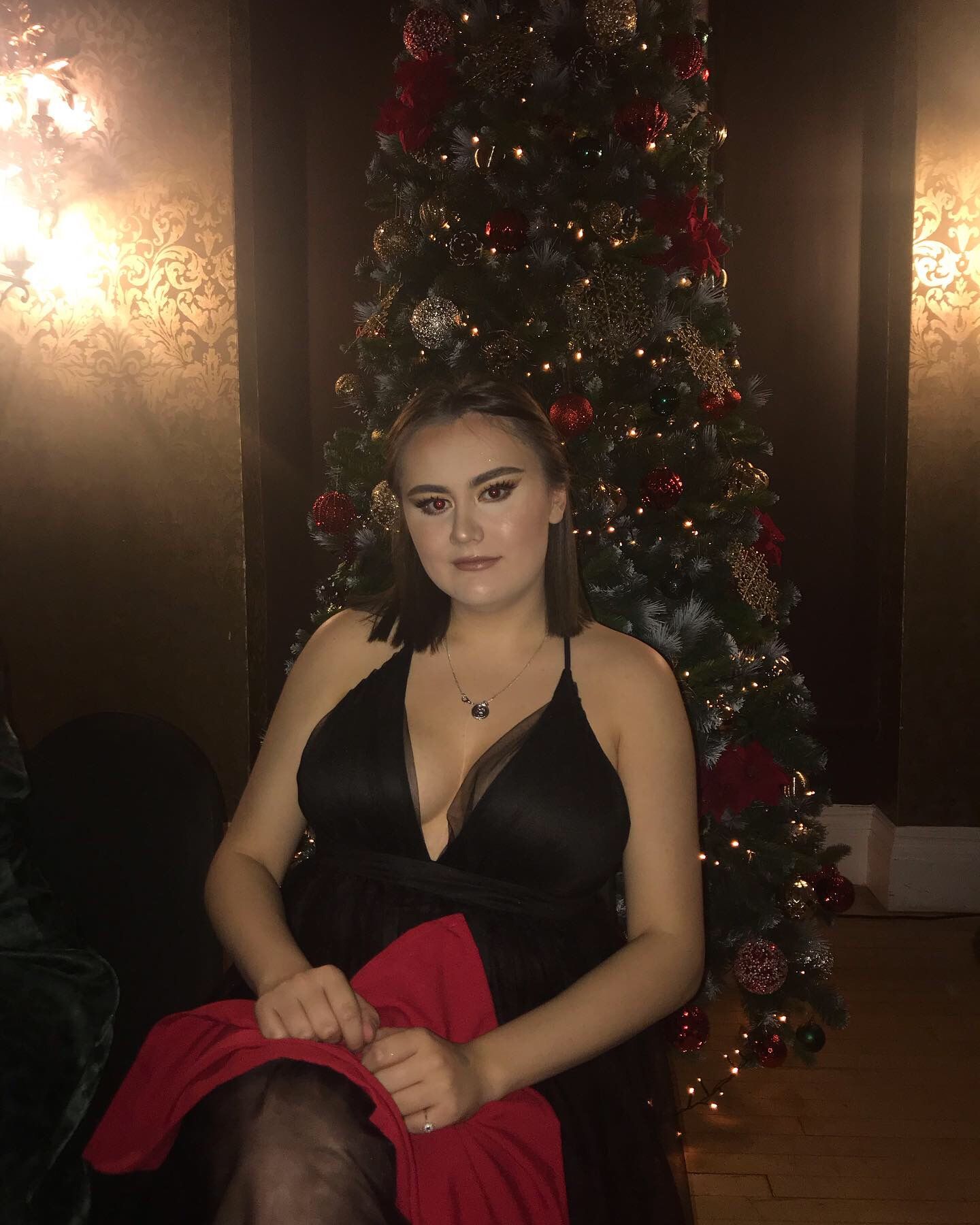 Literature through lockdown: What we can learn from reading the classics