The Croft Magazine // For many, mental health still remains a deeply unpleasant topic due to societal stigmatisation. Unlike physical health, it is still widely shunned, and talking about our mental fitness is often seen as taboo.

Despite achieving some transparency and acceptance in recent years, the plethora of negative stereotypes surrounding mental health are yet to be fully abolished. Many still find themselves unable to seek support out of fear that they would be negatively perceived by their peers, family and wider public, and suffer in silence instead. The problem with bottling it up is that it will only result in an accumulation of unresolved feelings and problems.

Long gone is the stereotypical idea that women are the most mentally vulnerable; it is now recognised that men are as equally as prone to depression and a host of other mental health issues. Health statistics reflect a stark increase in the percentage of men diagnosed with depression and other mental illnesses in recent years.

These statistics do not represent the men who are struggling but are reluctant to seek help due to societal expectations of men being obligated to maintain a 'strong', 'emotionless' and 'aloof' image, and the social contempt that rises when men express any fragment of emotion.

| Talk Club: Why we should all talk more about our mental fitness

Many still fail to regard mental illness as a real and tangible issue. It is certainly not uncommon for people to trivialise the severity of mental illnesses, from dismissing depression as a ‘phase’ in early adolescence or nascent adulthood to using the term ‘sadness’ as a synonym for depression.

The first step is to understand that mental health does not discriminate and affects both men and women alike, as well as people from all ages and backgrounds

So what exactly can we do to dispel the harmful myths and preconceived notions surrounding mental health? And how can we ensure that the voices of people struggling are heard, validated and expressed?

The first step is to understand that mental health does not discriminate and affects both men and women alike, as well as people from all ages and backgrounds. Mental health is very much like physical health, and both deserve to be recognised as of equal importance and to be taken as seriously as the other. Unfortunately, this is not always the case.

This is because the majority of symptoms attached to mental illnesses are ‘invisible’, making it difficult to discern that someone is genuinely struggling, when sufferers have been socially conditioned into remaining reticent about their condition.

It is much more challenging to detect these symptoms when an astonishing number of high-functioning individuals are able to conceal their emotional distress and mental agony remarkably well, appearing to ‘have it together’ and masking the fact that they are waging an enduring internal war.

| It can get better: coping with drug-induced mental health issues

Society’s perception of depression is usually associated with an individual showing signs of visible distress or tears, when this is often far from the case. When one falls physically ill, the initial instinctive form of action is to quickly consult a doctor, or to be on medication until one fully recuperates.

There is also hardly any shame in telling others that one is down with the flu, as many regard physical illness or disability as a valid and legitimate reason to not be able to function productively. Subsequently, when one is dismally diagnosed with a terminal illness or cancer, it would make no sense to prolong help until the symptoms begin to exacerbate or deteriorate.

Asking for help should be actively normalised

It is no different when it comes to mental illnesses. Prolonging the wait for help only aggravates the situation and could potentially lead to tragic outcomes. So why should anyone feel abashed for seeking support, or be admonished for being on antidepressants?

Asking for help should be actively normalised, and men and women alike should feel safe and comfortable in coming forward with their struggles and emotions without fearing judgment or being inundated with backlash.

Apart from acknowledging the gravity and magnitude of mental health, it is equally crucial to understand that in order to cultivate a habit of having open and honest conversations, we should respond to people who are struggling mentally from a place of empathy and understanding.

It is far too common for people to be dismissive towards the feelings of others by issuing perfunctory and dismissive responses when someone is in a mental plight, as this only discourages individuals from seeking help. Compassion and kindness go a long way, and by taking little steps, mental health will no longer be a subject of taboo.

Find The Croft Magazine inside every copy of Epigram newspaper. 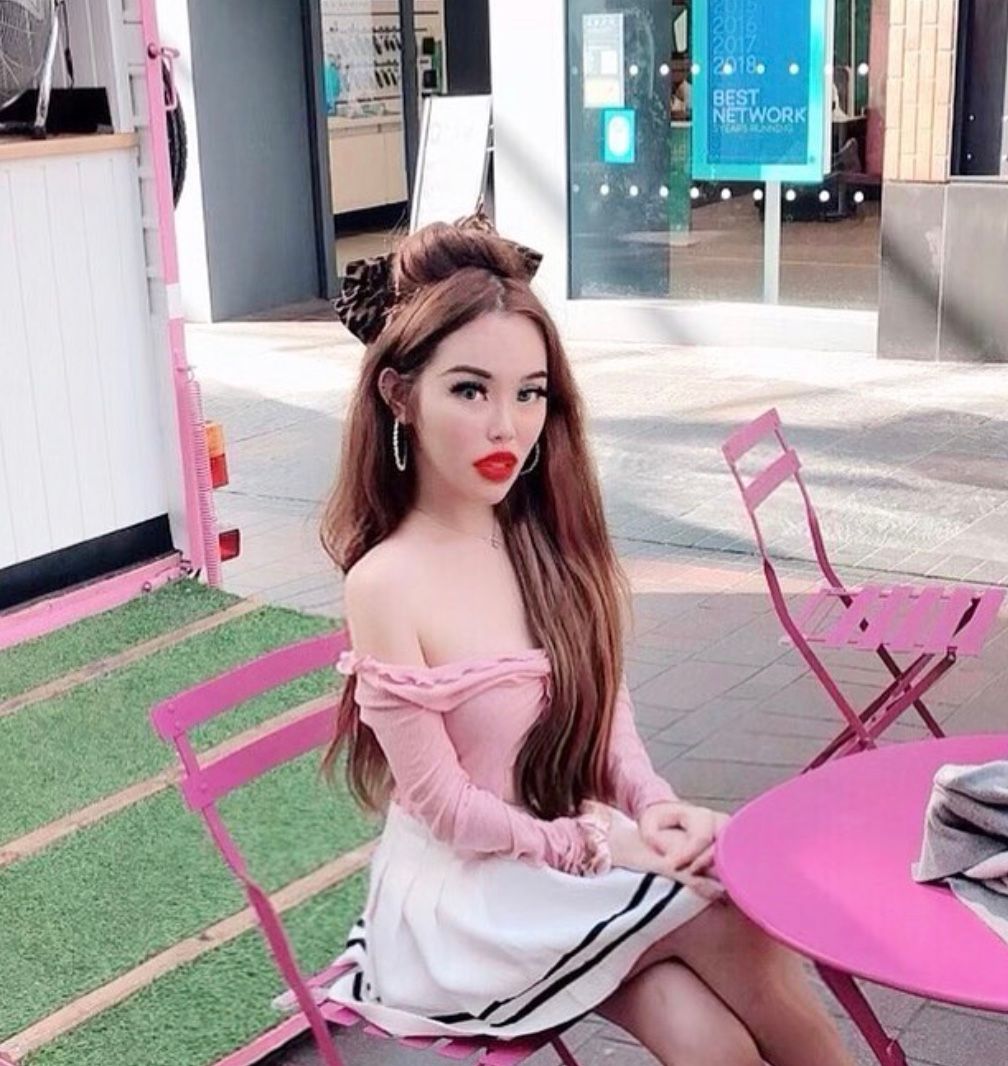 The critically endangered Kordofan giraffe receives help from above

Financial assistance is available to students | What you might not know!