The Science of Mindfulness

Mindfulness is becoming increasingly popular, and with exams and deadlines looming, it just might be worth giving it a go...

Mindfulness is rooted in ancient Buddhist philosophy and has grown increasingly popular in the Western world. Ever since mindfulness meditation research began in the 1960s, associations have been made between mindfulness and mental wellbeing. This has led to the recent boom in excitement over the power of mindfulness to treat common mental disorders such as depression and anxiety. While the science to support the use of mindfulness as a treatment for mental health is still in its infancy, promising results have led many people to use mindfulness practices as tools to de-stress from busy lives. Hype aside, let’s take a deep breath and focus on the existing evidence behind the trend.

At the heart of mindfulness are two essential elements: awareness of your experience in the moment, non-judgmentally and with acceptance. Acceptance refers to the ability to experience without being emotionally preoccupied with or negatively affected by the experience. Mindfulness has been most popularly defined in research as ‘paying attention in a particular way: on purpose, and non-judgmentally’.
The word mindfulness in research can be used to describe a mental trait - a tendency to be mindful in everyday life - or actions taken to cultivate the mindful state, such as mindfulness meditation. 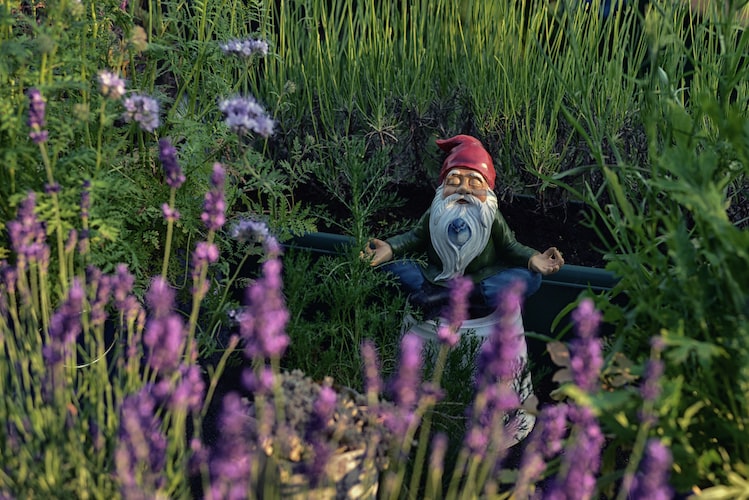 As you might expect, practicing mindfulness meditation has been found to reduce stress levels, while improving self-reported sense of wellbeing and self-compassion. Mindful meditation involves focusing your attention on a sense and/or your breathing and returning to that focus whenever your mind wanders. Meditators have been shown to be more emotionally resilient in behavioural studies compared to non-meditators, with faster recovery from reactions to emotional stimuli. It has emerged that it may be a case of mindfulness over matter, as meditators have been shown to have a thicker prefrontal cortex, a brain region involved in attention and processing sensory inputs. This would explain the enhanced ability of meditators versus non-meditators to shift focus from one moment, that carries emotional stimuli, onto the next. 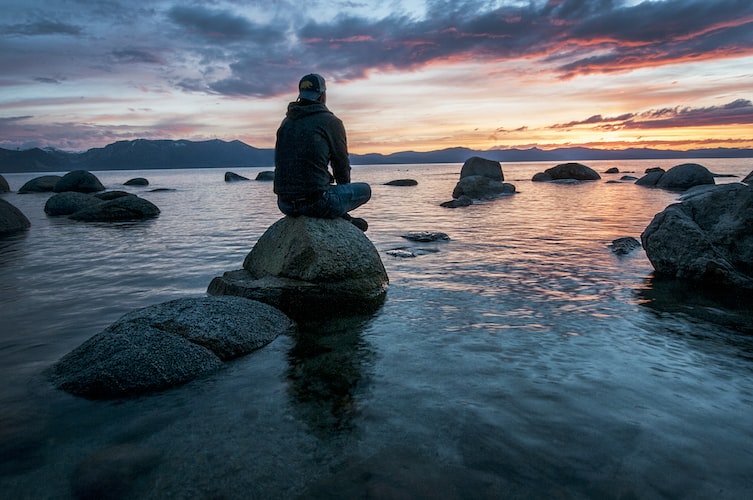 Here at the University of Bristol, over 50 medical students have taken part in a research study to investigate how an eight-week MBCT programme could help them with everyday life. Students on the programme reported an enhanced awareness of their feelings which enabled them to respond better in patient-facing situations. They also found mindful practices useful during exam periods and long days to refresh and reset. Other RCTs on university students have shown reduced exam anxiety and stress, and boosts to positivity as a result of mindfulness practices. It’s no wonder Australia, Canada, New Zealand and the US already include mindfulness within their medical courses, and it might not be long before the UK follows suit.

Moreover, some people have found that mindful states enable traumatic experiences to enter the mind unexpectedly, and therefore mindfulness is not the best approach for them to deal with PTSD. Continued research will help to narrow down which therapies mindfulness is best combined with, and which people are most likely to benefit from mindful practices. Nevertheless, mindfulness continues to be popular; the mindfulness app Headspace has been downloaded more than 11 million times worldwide, showing that it’s helping plenty of people go about their everyday lives with more ease.

Will you give mindfulness a try this exam season? Let us know!