Left things to the last minute and got no accommodation sorted for next year? Look no further. In the first instalment of our series on unusual living scenarios, Olivia Rutherford writes on her experience of sharing a flat with a group of nine total strangers - and how it all worked out in the end.

Third year was upon me and with no uni accommodation sorted out, I felt slightly uneasy. I’d dashed off in January to Spain for a semester of studying abroad; putting off sorting accommodation for September.

Too many fiestas paired with a general lack of organisation on my part meant that September rolled around with no plan in place. A semi-plan which I’d crafted in late August fell through in a bizarre turn of events (the room I was supposed to live in was still being occupied by a rather sleep-deprived and stoned rocker). I had to find a place quick, which was difficult at 10pm on a Saturday night with two full suitcases, a pile of bedding and a guitar.

Crashing at my old flatmate’s house for a few weeks made me initially question why I hadn’t got organised and signed a tenancy with my friends before leaving Bristol. But regrets to one side, I spent the autumnal sunshine pacing around the city for viewings and madly searching on Facebook groups. Nevertheless, one day after a series of three house viewings, I decided I just had to grab a room in a random house and hope for the best. I surveyed my choices: surprisingly cheap but not too cheerful. But I signed a tenancy agreement for a flat on Whiteladies to live with nine randomers. 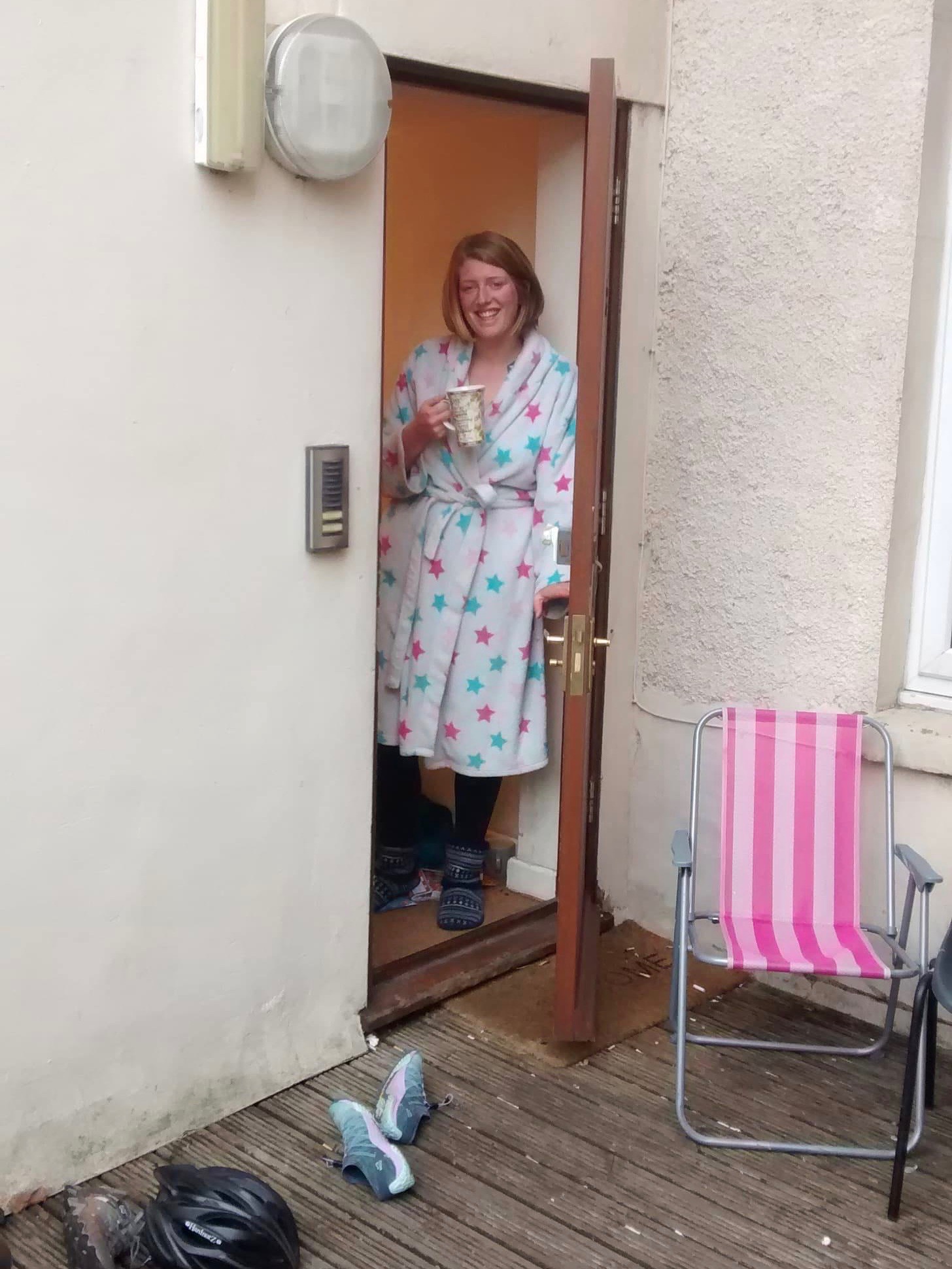 Six months later I can genuinely say I could not have been more surprised by how it has worked out. There is a bit of a gender imbalance in the flat - I live with seven guys and another girl, a mix of students from DBS music, UWE, BIMM, University of Law and the zoo - who had all been too relaxed to get sorted with accommodation either. I could moan about the fact that the flat’s a bit grim and how 7am drum and bass isn’t what breakfast music I would usually put on, but overall I’m happy with how this year has worked out.

It’s a busy place, our flat. I don’t even ask now who people are - it’s a place in transit. Whether it be girlfriends, boyfriends, uni mates, siblings, parents - its endless. But that's what makes it interesting. The house is interesting too, we have a spare room and a kitchen with an archway that makes it look like a pizzeria. We joked that the house could turn into a pizzeria for next doors’ house parties worthy of The Noise Pages.

From sorting out bills, to solving leaking pipes, WiFi issues and organising mass clean-ups when ‘household grim’ reaches crisis point, I’m surprised by how nine different people have clubbed together. I guess I’d always thought that to be happy in a flat you had to live with people with whom you had lots in common. On paper, I have hardly anything in common with my flatmates and yet, for some bizarre reason, it works. I’ve really enjoyed living with them, we’ve had a lot of laughs. And the laid- back attitude continues - I haven’t even thought about next year yet!

Have you found yourself in an unusual situation accommodation-wise? Epigram wants to hear about it!

Bristol becomes the first University to declare a climate emergency