Is technology bad for our brains?

Is technology having a negative impact on our health and cognitive ability?

Our generation is hooked on technology.

This morning 70% of us (18-24 year olds) were on our phones within 30mins of waking up and in lectures all of us will be surrounded by people merrily typing away on laptops. But there is a growing sense of concern about the level to which technology is incorporated into our daily lives. Raising the question, is technology killing our brains?

With rates of an aggressive type of brain cancer doubling in the past ten years, the finger has been pointed at our use of technology, particularly our phones. There is a great deal of debate among researchers as to the impact of microwave radiation, emitted from mobile phones, on our brains. Researchers in India have looked across twenty-two studies and concluded that long-term phone use significantly increases the risk of developing a brain tumour. However, when studying the relationship between phone radiation and cancer using animal models the U.S. National Toxicology Program found evidence to be inconclusive and Cancer Research UK states that it is “unlikely” that mobiles increase people’s risk of cancer. Research in this area is still in its infancy and more studies need to be done before any strong conclusions are made. 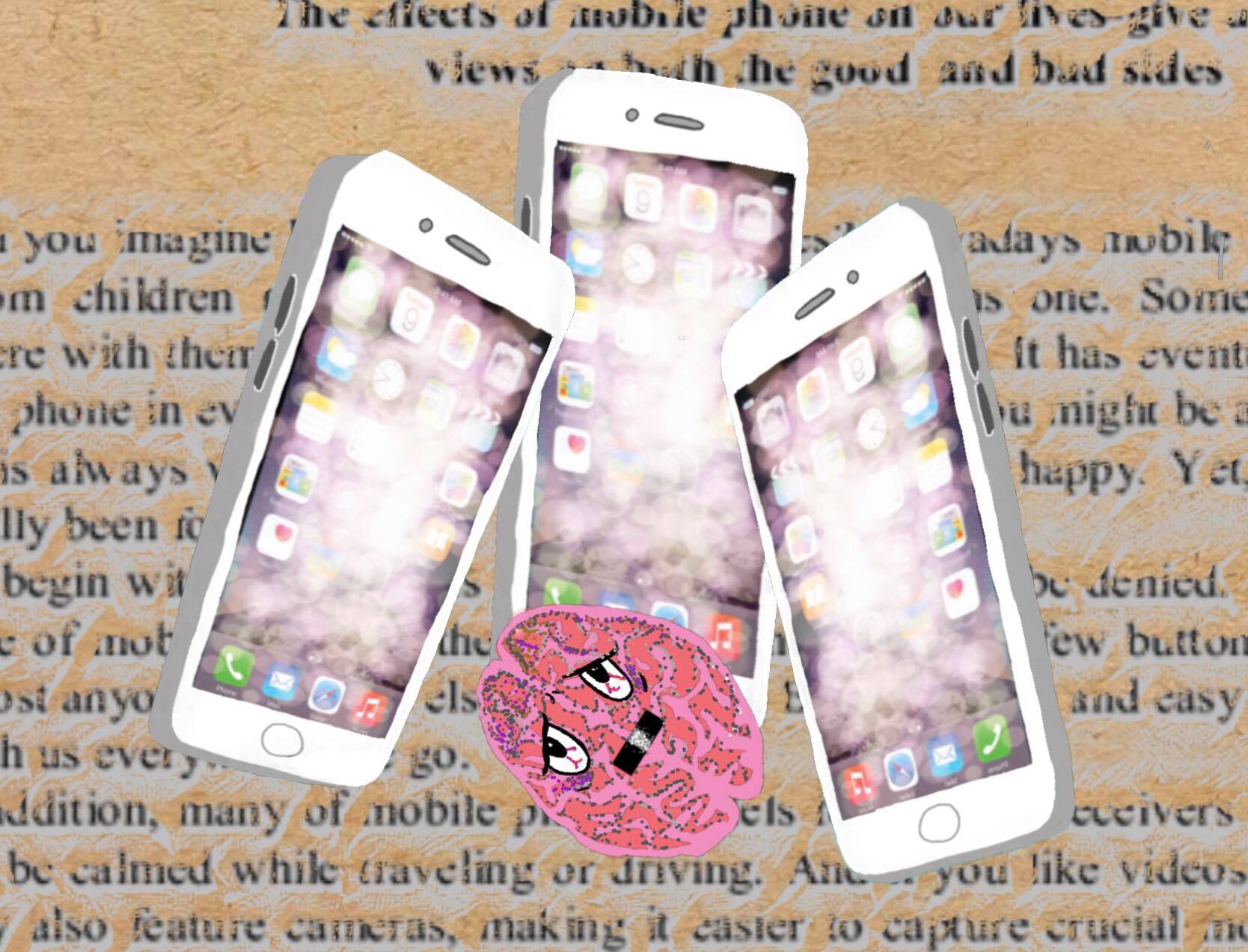 Technology is making the world smaller and more connected yet it appears to be harming our real-life interactions. A study using undergraduate students showed that strangers waiting in a room together smiled at each other less when their phones were present. A separate study, also focused on social interaction, showed that conversations in the presence of phones were of lower quality with participants reporting lower levels of empathy, reducing the reported closeness between participants.

While our phones may be smart there are concerns that technology is affecting our intelligence. Everyone knows that if you want to be productive you should put your phone on silent, but a study carried out in this context has shown that simply being able see your phone impairs cognitive ability. A study of Swiss adolescents found that greater exposure to radiation emitted from technology, like our phones, is correlated with poorer memory and it has been found in mice that this radiation can damage brain cells. Memories are encoded by neurones in a part of the brain called the hippocampus. Perhaps the radiation is damaging our neurones, so they function less effectively. However, attention is also crucial for memory, signalling what information to prioritise. It is more likely that technology, like our phones, is distracting our attention from what we are trying to memorise, thus resulting in poorer memory when phones are present. 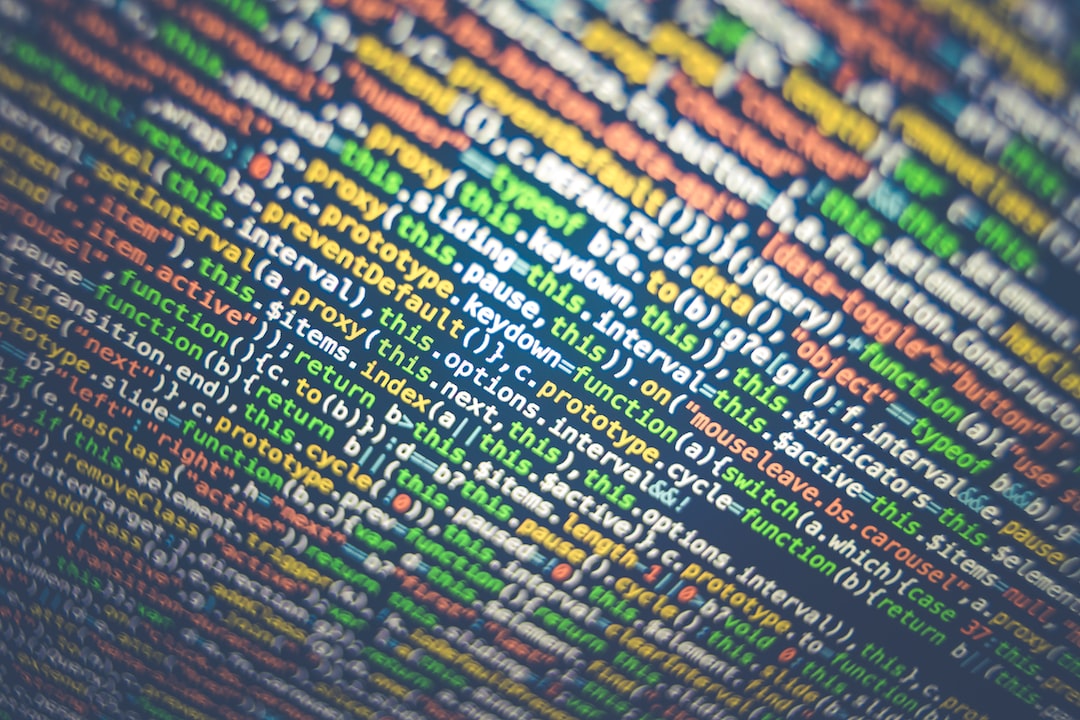 Researchers in the U.S. found that when participants were told that a typed list of trivia would be saved on the computer it was remembered less well than if they were told it would be deleted and another research team showed that taking photos during a tour impaired memory of that event. This indicates that simply interacting with technology can have a deleterious effect on memory.

However, this doesn’t necessarily mean that you should bin your phone and laptop just yet, you could be using technology to your advantage. There is a school of thought that technology is being used to complement our memory and is altering what we subconsciously prioritise to remember, we remember how to access information and we are using technology to store all the facts we may want so we remember these less well. Technology is likely to be changing the way our brains work whether for the better or the worse and more work needs to be done to find out the long-term effects of our immersion in technology.

Is technology harming our health or helping it?Let us know your thoughts!

Beautiful Boy is the greatest all-round Oscar snub this year, with Chalamet, Carell and the script especially deserving of recognition