The second screening of the ‘Best of Rebel’ shorts composed of an eclectic mix from the past five years – with tones ranging from comical to endearing to poignant.

The collection started off with A Family Affair (dir. Marius Azokpota), a comically French piece about an incestuous family saga. The very ridiculousness of it all is also its charm – the audience was in stitches throughout – and you almost forget that the telling of this whole extravaganza all stems from a suicide note. In fact, you pretty much fail to follow the complex chain of events after hearing the line: ‘I was the father of my uncle’.

Next the audience was thrown into the animated world of protagonist Joe: Joe who wakes up at 6.30 every morning and still does not have a girlfriend. An endearingly humorous trip down memory lane, Not The End of the World (dir. Jack Bennett) was almost – but not quite – a mockery of the sheer awkwardness of teen romance. The scribbling of love notes in class sent by which ‘Molly’ – ‘quiet Molly,’ ‘girly Molly,’ or ‘hot Molly’ – we do not know; this quirky animation pokes fun at the overdramatic nature of teenage crushes in the most endearing way possible.

In a slightly surprising turn - next on the cards was They Are Nobody (dir. Francesco Segre). Whilst this fast paced Italian film is both gripping and engaging, it feels almost as though it was a short clip from a longer film, which set it apart from the others. Despite being slightly incongruous in the sequence, this short film was still evocative enough in its character development to leave an impression on its audience. 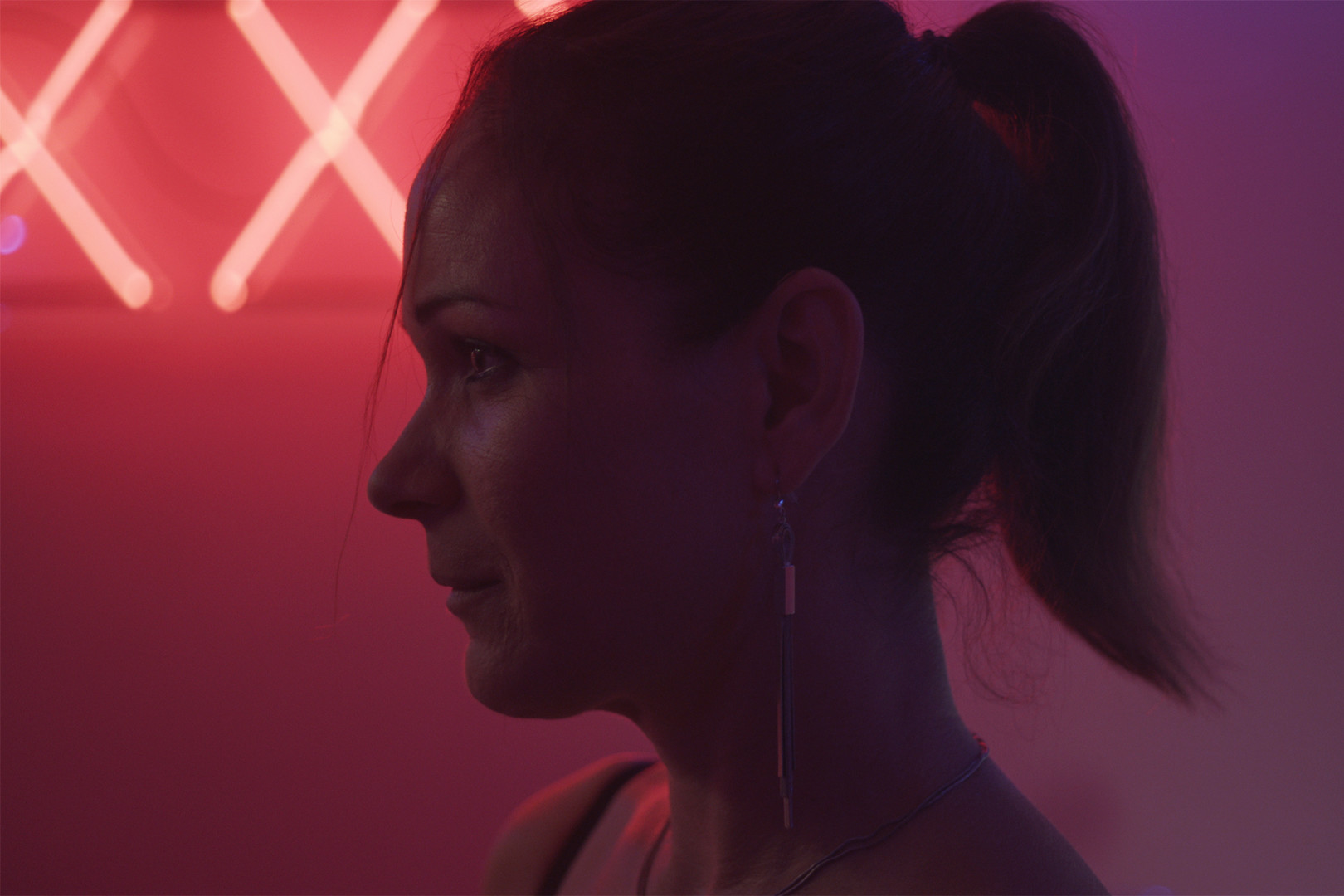 My personal favourite, however, came at the very end; the beautiful cinematography in Veterane (dir. Pier-Philippe Chevigny), alongside its slow-moving yet gripping story line, makes it a master in engaging its audience. Set primarily in a Quebecois brothel, it follows the frustration and indifference of one of the sex-workers, Camelia (Sandrine Bisson). Being slightly older than the other women, she is seemingly full of despair – or resentment – the beauty of this short is that we cannot be sure which one.

The dynamics between the women themselves, combined with the little screen time given to their clients, offers a fresh angle to the portrayal of prostitution - one which is not typically explored in cinema. The lack of verbalised emotions left facial expression and tone to speak for itself: a risk which, in this case, pays off. This short film was one of the more poignantly told stories at the festival; it is no surprise that it made it into the ‘Best of Rebel’ shorts.

The first ‘Best of Rebel’ collection was shown at Bristol Rebel Film Festival on February 24.

What was your favourite film of Rebel Film Festival?