Travel in the know: Amsterdam

Izzy Green, in collaboration with the Foreign Office, writes about her friend's internship abroad that went horribly wrong, and the steps you can take to avoid the same thing happening to you.

Imagine this. You are gifted the amazing experience of moving to the beautiful city of Amsterdam for the summer, to do an internship in your ideal company. You’ll have an incredible opportunity to immerse yourself in the city’s enchanting culture and learn about its rich history. What’s more, the company secures you a stunning apartment right in the centre of Amsterdam, with huge sash windows that look over the canals. At the weekend, you’ll have the chance to wander through the city’s charming cobbled streets, and row down the magnificent canals, soaking in the incredible architecture under the gorgeous Dutch summer skies. 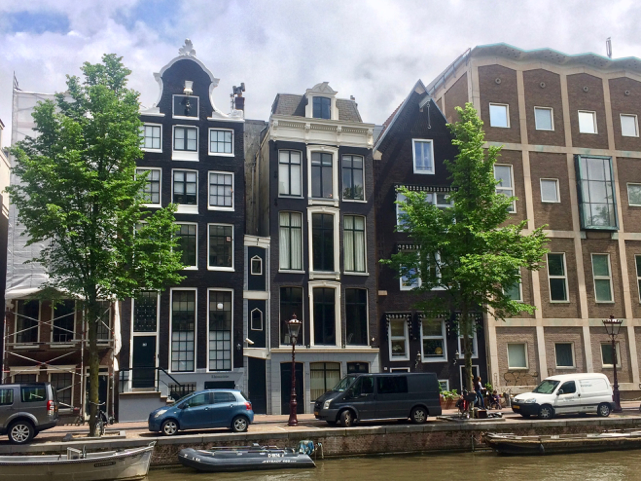 This was how my friend Harry envisaged his Amsterdam experience.

Yet, two weeks in to his stay, he came home to find that his front door had been kicked off its hinges. The apartment had been completely ransacked: clothes strewn everywhere; every cupboard opened, and their contents spilled on to the floor. No belongings in sight. That evening, Harry had his laptop, passport, expensive headphones and speakers, as well as several sentimental belongings stolen.

Harry was really proactive and called the Amsterdam police force straight away. The forensics team scoured the apartment for evidence and dusted for any trace of fingerprints. Nothing could be found. The process dragged on for weeks, full of police reports, statements and inventories that he told me reminded him of just how much he’d lost. While he said that his company was really helpful in overcoming the language barrier throughout this whole process, the false promises they offered him ruined the end of his internship experience. 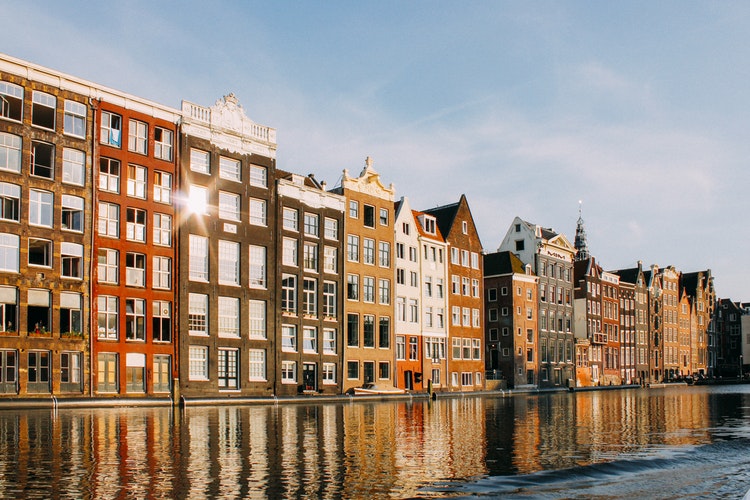 The company’s human resources department claimed that the apartment was in fact insured, and that this was more extensive than Harry’s very limited insurance. He told me that he felt that his hopes were lifted, in an otherwise terrible situation. Yet once this hope was granted, it was swiftly taken away. He had lost 2,500 euros worth of valuables, and this insurance would only cover a quarter of that price.

Harry left Amsterdam hugely out of pocket, and his whole experience marred by this event.

This year I am working as a Student Brand Ambassador for The Foreign and Commonwealth Office’s Travel Aware Campaign. I wish I could have directed him to the website before he went away so he could have a look at all of the information and advice they have on travel – especially making sure that you have the right cover for the type of possessions that you take with you. If my friend had ensured that all of his belongings were covered, he may not have such a dent in his bank account today. 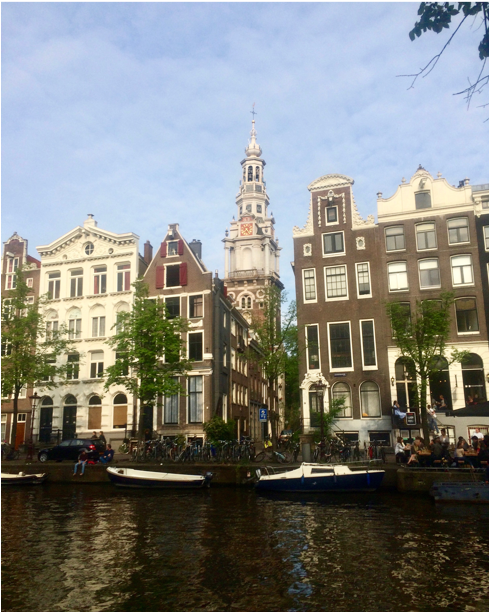 So, here are some of my tips to try and avoid mishaps abroad (such as Harry’s):

Have you had any holidays go wrong? Let us know!