The event, hosted by Politics and Social Policy student Jack Prosser on the 14th April 2018, was themed around the former colonial rulers of India, the Maharajas. It called colonial times "the glory days of the early 20th century" and has raised questions over cultural appropriation and racism. 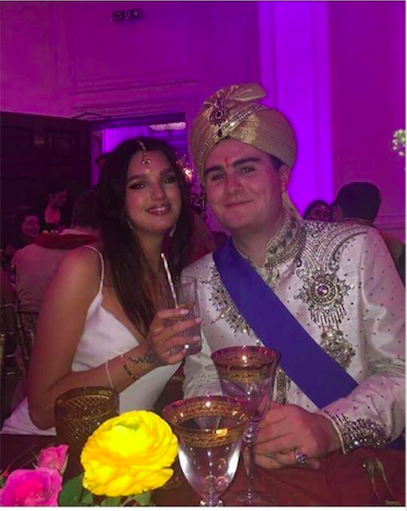 The event on Facebook had the description "A Night at the Maharaja's Palace - dress to impress moi - 'Indian glamour meets colonial chic (quote from my father). A luxurious yet debauch throwback to the glory days of the early twentieth century, where Britain and India lived side by side. 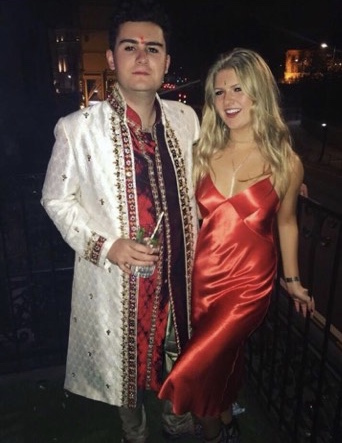 "Expect the finest Indian cuisine, the best grape, the most beautiful subjects the palace has to offer, at a banquet in honour of the Maharaja's coming of age".

Mr Prosser is said to have changed the event description within 24 hours of posting the original. The new description read: 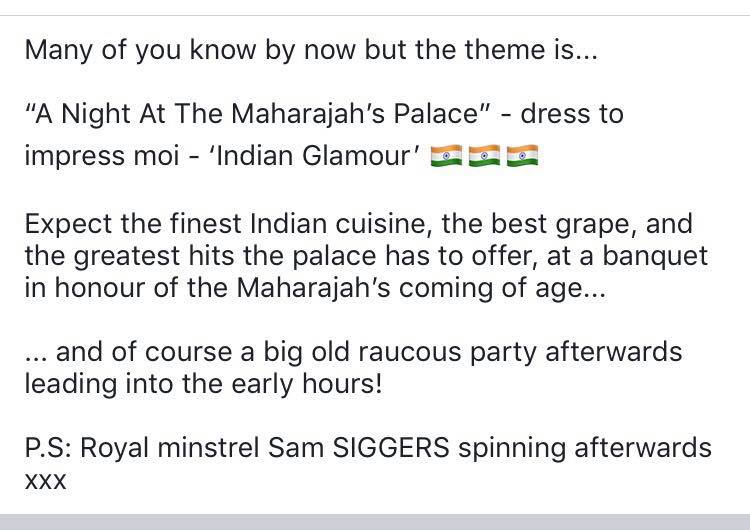 Photos of the event, held at luxury London venue One Belgravia, were shared on attendee's Facebook pages. 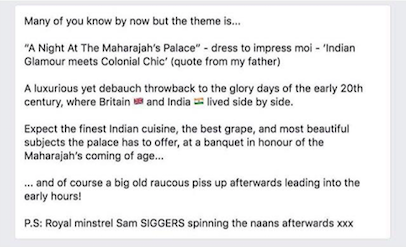 The photos show attendees dressed in "traditional" garments, including bindis, Turbans and Saris. Many have questioned the appropriateness of this colonial 'glorification', and accused guests of cultural appropriation. These accusations come after Exeter University was embroiled in a racism row where leaked racist WhatsApp messages lead the Exeter University Law Society expelling those members involved. 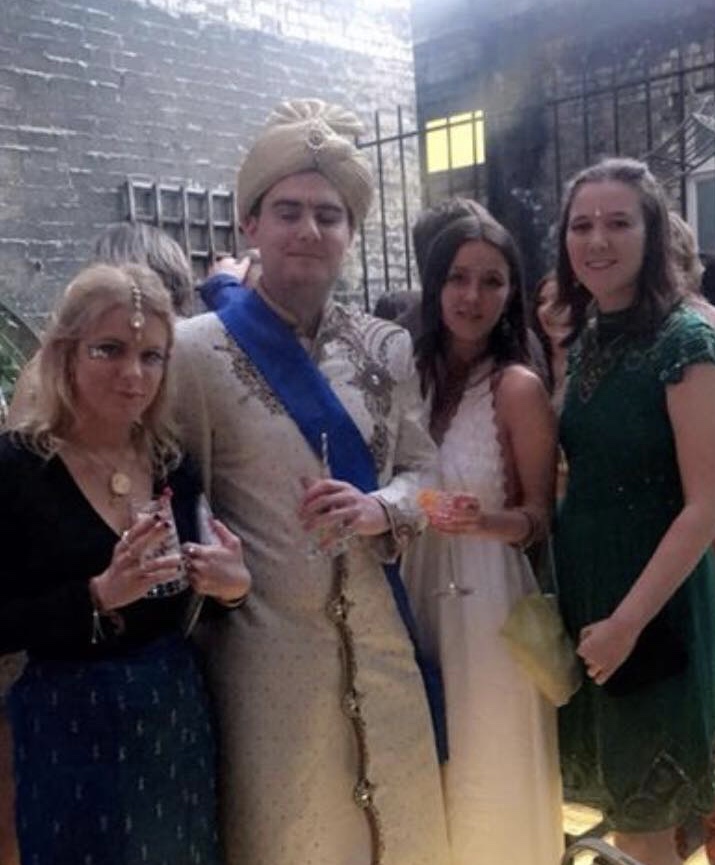 Bristol SU BME Network told Epigram: "We are deeply deeply saddened and disappointed in this students’ actions. Considering the long and painful history of colonisation and how its legacy still impacts the lives of many individuals today, putting on this event is seen as a blatant disrespect. Behaviour of this kind is not condoned by the Black and Minority Ethnic students network. We are here to support students affected by this event."

In response, Jack Prosser told Epigram that 'it was NOT colonial themed, it was 'Indian Glamour'- the press calling it 'colonial themed' is simply WRONG'.

That 'colonial' party was ignorant and wrong - but have we lost the ability to forgive?