The two teams got off to a strong start with Bristol standing at 100 points against 65 for UWE. The host of this year’s challenge was Dr James Lee from the University of West England and the commentary throughout the evening was highly entertaining and witty, drawing much amusement and laughter from the audience.

The quiz, co-organised by the History Committee’s of UoB and UWE, was hosted at the Square Club on Berkley Square. The two committees wrote a mixture of historical and general knowledge questions for the quiz.

The team from Bristol University secured a strong lead at the end of round two finishing with 205 points to UWE’s 125. Despite a slight misunderstanding with Bristol’s Jamie Nugent accidentally interjecting on the bonus round for UWE, tensions were running high as the quiz reached half time.

After a slight delay and confusion with the cumulative standing of points half way during the quiz, round three continued with the audience on the edges of their seats and the sassiness of both the host and panel inciting many giggles amongst the audience. The quiz, which welcomed a full turnout this year, follows on from last year’s history varsity University Challenge which saw Bristol University students claim the victory.

The team from UWE narrowed the gap in scores during round three although host, Dr Lee, remained unsure if his students were able to overtake the team from Bristol. Regardless of Bristol’s Irish panellist Adam Chamber’s shambolic knowledge of Irish history and Eddy Rendall’s embarrassing confusion between Charles Dickens’ A Tale of Two Cities and Great Expectations, James Heale, ensured Bristol’s lead during round three with his impeccable knowledge of Theresa May’s senior cabinet.

The final round was by far the strongest for the team from the University of West England, with Macauley Bridgeman’s flawless knowledge of the city of Bristol and an admirable team knowledge of capital cities.

The success of the quiz, however, must be credited to Bristol History Committee’s Ali Grieg, who acted as the buzzer for the evening. With the absence of live buzzers, Ali directed which of the panelist’s raised their arm first in the “starter for 10” questions.

The overall scores were 355* to UoB to a respectable 270* to UWE. We would like to thank committees from the Universities of Bristol and West of England for co-organising the event and a special thank you to UWE Head of ACE faculty’s Dr James Lee for his thoroughly engaging hosting throughout the evening.

Congratulations to the team from the University of Bristol for holding their lead in History University Challenge!

What do you think of the success of UoB's Varsity University Challenge Team? Let us know: Facebook // Epigram // Twitter 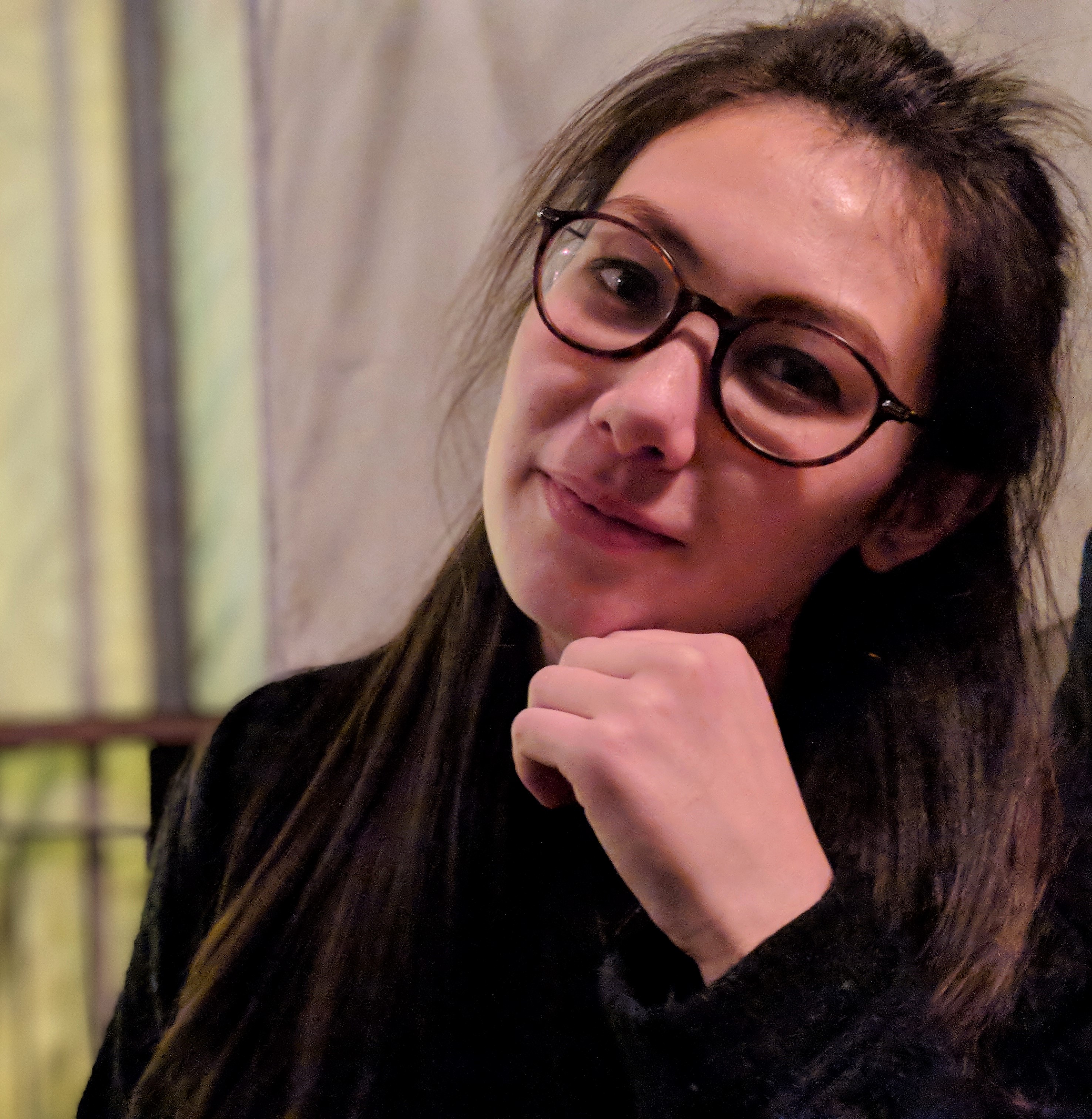