Based off the edgy comic, this Netflix show is far more heartfelt and unpredictable than it first seems. By Epigram subeditor Laila Freeman.

One of Netflix’s latest offerings, this is not a show to be overlooked. Whilst immediately as dark as the title suggests, at first the premise seems simple enough. This is the story of two angsty teens, both of whom are spoilt and selfish and quite frankly dislikable.

James that he thinks that he is a psychopath; his playground activity of killing animals is getting tired and Alyssa is unknowingly his next victim. It sounds like the epitome of a Year Twelve’s dream television series, but don’t close your laptops just yet. Over the next couple of episodes, James and Alyssa transform from dislikable two dimensional characters to - admittedly still rather dislikable - three dimensional characters and there is something strangely gripping about their story.

Far from delving deep into the realms of predictability, as the beginning of the show suggests could happen, this unlikely couple provides a story that continues to surprise the audience throughout.

During the show, we watch James and Alyssa make a series of dreadful decisions and we are constantly reminded that each decision has a knock on effect, leading to the next awful situation and accompanying poor decision. James and Alyssa get stuck in their web of mistakes and, simultaneously, the viewer gets stuck into their third hour of back to back episodes.

James realises that he is not a psychopath and we realise that the characters are not actually as dislikable as they previously seemed. They are sad and confused and most of all they are painfully naïve, and it is their rash and naïve decisions that have undone them. They realise, just as we do, that they are just that: undone. They know that their only choice is to keep on running and keep on hiding. But this cannot go on forever. 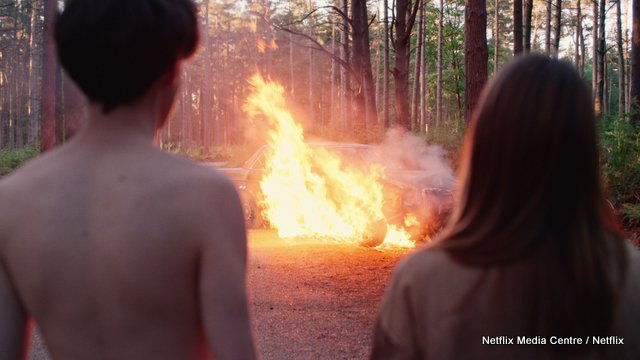 And it doesn’t. Spoilers from here on out, because the real jewel of The End of the F%!$ing World is its ending. We have learnt that this story really begins with James’s sad family situation and his mother’s suicide, yet it is Alyssa’s own dysfunctional family that neatly, cyclically brings the story to its close. There is no one left that the pair can turn to and the police are getting increasingly closer to finding them. And when they do, we are presented with an ending that does not confirm any answers, but doesn’t really obscure what happens either.

However, it is this absence of conclusive finality that makes the ending quite so chilling, as the viewer is forced to make their own final judgement. It is up to the viewer to have hope for the pair, but James and Alyssa are hopeless and it is difficult not to be too.

In his last poignant moments of sacrifice, bearing eery resemble to his own mother’s death, it seems that James’s fate is sealed. Alyssa’s fate remains more mysterious, but we know that regardless of what happens to her, she is alone. We know that no matter what happens in those final moments, it really is the end of their world.

What did you think of The End of the F***king World? 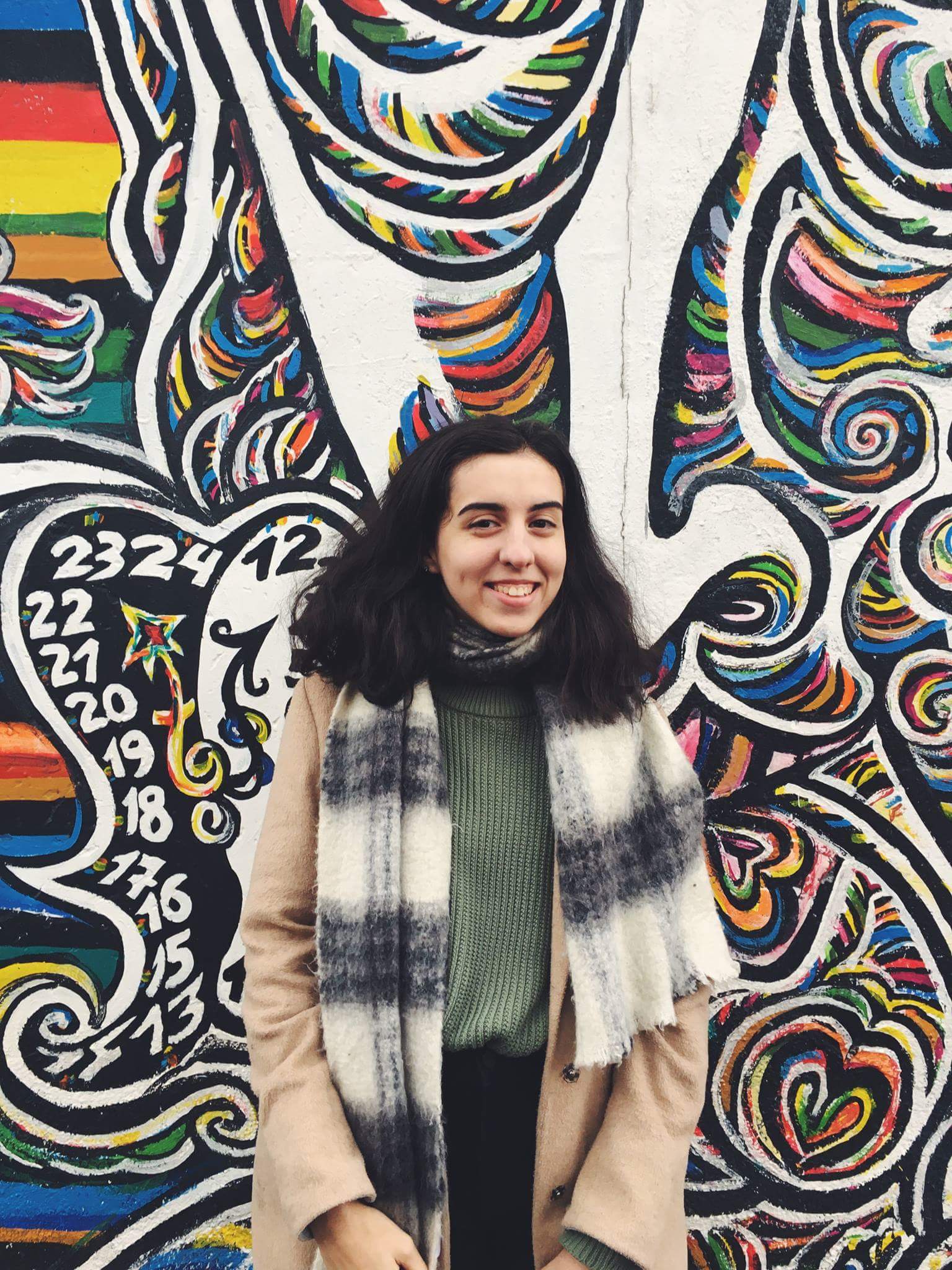 'Collateral' review - not just an act of random violence

BREAKING: Money saved from withheld strike salaries to be spent on students