Alzheimer's - a race against time

As the €1 million Brain prize, 2018 is awarded to Alzheimer’s researchers Hardy, Strooper, Haas and Goedard, William Carr invesitigates whether we are actually any closer to a cure?

Like the Black Death was to the 12th century, Alzheimer’s is the plague of our time. It is the leading cause of dementia, which, in turn, is the biggest cause of death for women and second biggest for men in the UK. By 2025 there will be over a million people in the UK with Alzheimer’s - it is becoming a problem that we cannot avoid. Whether it be a parent, grandparent or elderly friend, it is likely to effect every one of us in the coming years. 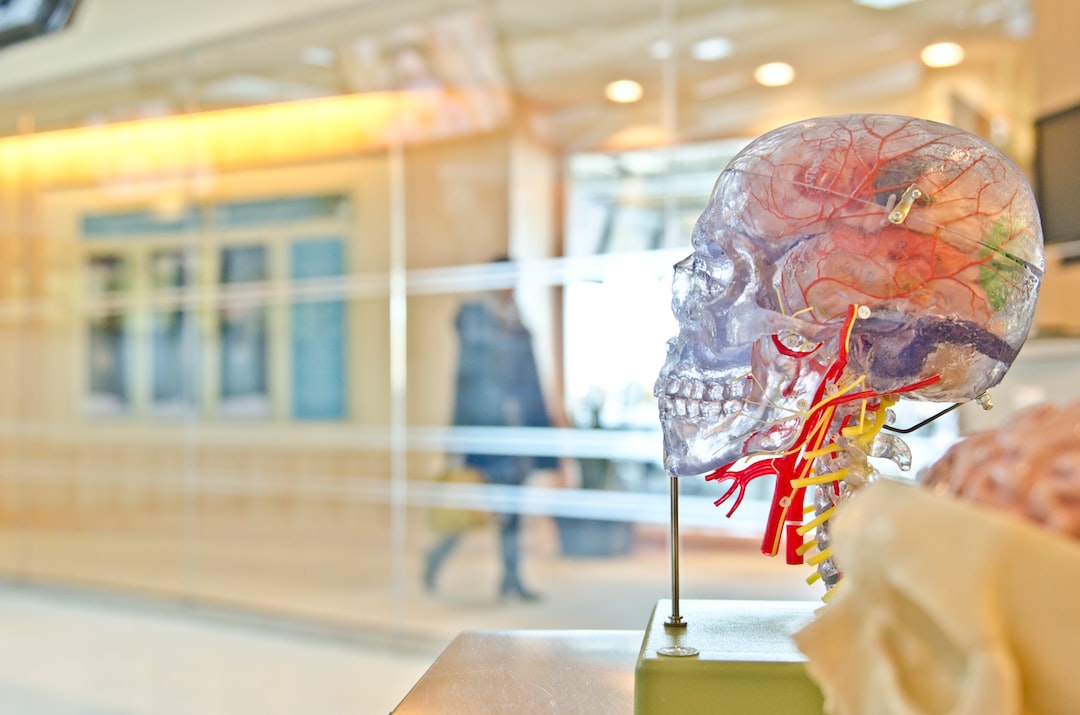 In 2014 the cost of dementia in the UK was £26.3 billion. This burden is largely carried by the sufferers of dementia and their families, paying £17.4 billion, and the NHS, paying £4.3 billion. Alzheimer’s puts so much financial and emotional strain on families and hospital staff because it is such a debilitating condition. Symptoms at their worst render a person unable to do many of life’s menial necessities, eating, going to the toilet, as well as the well known crippling memory loss.

No significant Alzheimer's drug has been approved in the last 14 years.

While the present situation is dire, the push for a cure has been building since the late 80's to the force of a freight train. Being in neuroscience research myself, even I, a student, have been pulled onboard and will be taking part in a 4 month Alzheimer’s research project starting in May.

The €1 million Brain prize is a reflection of early groundbreaking work in the late 80's, early 90's, identifying molecules and mechanisms that cause its onset. This year, the prize has been awarded to...

John Hardy:
A researcher at UCL, he first proposed the build-up of amyloid protein into cell killing plaques as the mechanism for the development of Alzheimer’s. From here he then focussed on the genetic causes of Alzheimer’s.

Bart De Strooper and Christian Haass:
researchers at UCL and the Ludwig Maximilian University of Munich respectfully, worked on the cellular mechanisms behind the amyloid protein pathology.

Michel Goedart:
A researcher at the Medical Research Council Laboratory of Molecular Biology in Cambridge, he was critical in the discovery and following work on the role of the tau protein, which form tangles disrupting brain function.

Huge increases in Alzheimer's funding has facilitated a skyrocketing in the global number of related drug trials, doubling since 2013. Despite this, no significant Alzheimer's drug has been approved in the last 14 years. What is going wrong?

Three of the biggest and most promising recent drug trials, Solanezumab, LMTX and Idalopirdine, each aimed to tackle Alzheimer’s in different ways: the breaking down of amyloid plaques, the breaking down of tau tangles and by increasing levels of neurotransmitters reduced by Alzheimer’s respectfully. All have failed their primary objectives to significantly combat the effects of Alzheimer’s, LMTX being the only trial to have some promising aspects.

A new generation of drugs that focus completely on prevention...

891 people with mild to moderate Alzheimer’s disease symptoms took part in the LMTX trial. Many of which were already taking Alzheimer’s medication, in this population, LMTX offered no improvement. However, the 15% which solely took LMTX saw a result. “On the whole, the drug slowed progression by about 80%” and structural MRI scans revealed a slowing of brain atrophy of about 35%. Phase 3 of these clinical trials is now underway to further investigate these results.

Drugs that combat every imaginable aspect of Alzheimer's have been tried and rejected. While we shouldn't admit defeat, this may indicate that a change of approach is required. Amyloid plaques start building up 20 years before the first symptoms of Alzheimer’s appear and by that point it may already be too late, brain atrophy is already significant. Alzheimer's may not be a curable disease, but it is very likely a preventable one.

As the liklihood of this increases, the focus shifts more and more to catching the disease at an early stage. In the past year, Dr Randall Bateman and a team from Japan and Australia independently revealed blood tests based on mass spectroscopy. The latter publishing a paper in Nature in February this year claiming that the test can detect Alzheimer’s with 90% accuracy. Dr Bateman hopes that his method will be able to detect amyloid proteins carried in blood up to 20 years before the development of Alzheimer's symptoms. This technique could enable a new generation of drugs that focus completely on prevention.

Are we any closer to a cure?

Will there ever be a cure? From our current viewpoint it is difficult to tell, however the freight train of progress trundles on as new techniques are developed. Personally, I am confident that we will find an answer ... even if it sadly cannot save everyone.

Want to find out more about the importance of Alzheimer's research? Comment below or get in touch with us!

Bristol's transformation into a spring wonderland