Online Food Editor, Sarah Roller, shares her experience of braving lone travel in Latin America and encourages others to do the same.

The perception of Latin America and solo female travel is that they don’t go together. Mexico? What the hell d’you wanna go there for?’ asked Jeffrey from US Homeland Security when he read my immigration form at JFK Airport. And to be fair, he had a point. Mexico isn’t top of most people’s bucket list, let alone as a 20 year old girl, going it solo. When I announced to my friends and family I’d be spending 2 ½ months there, most people thought I was going barmy.

Wherever I went, there was always someone who wanted to chat, and I had no shortage of offers of help

Fortunately, other people’s opinions haven’t tended to put me off doing things, so hey – I arrived in Mexico speaking a few words of Spanish, and off I went. Being a 5’ 10, blonde English girl, I don’t exactly fit in in Latin America. Once I got passed being stared at literally everywhere I went in central Mexico, it actually worked to my advantage. People seemed very puzzled and genuinely curious about what I was doing there, which meant wherever I went, there was always someone who wanted to chat, and I had no shortage of offers of help. 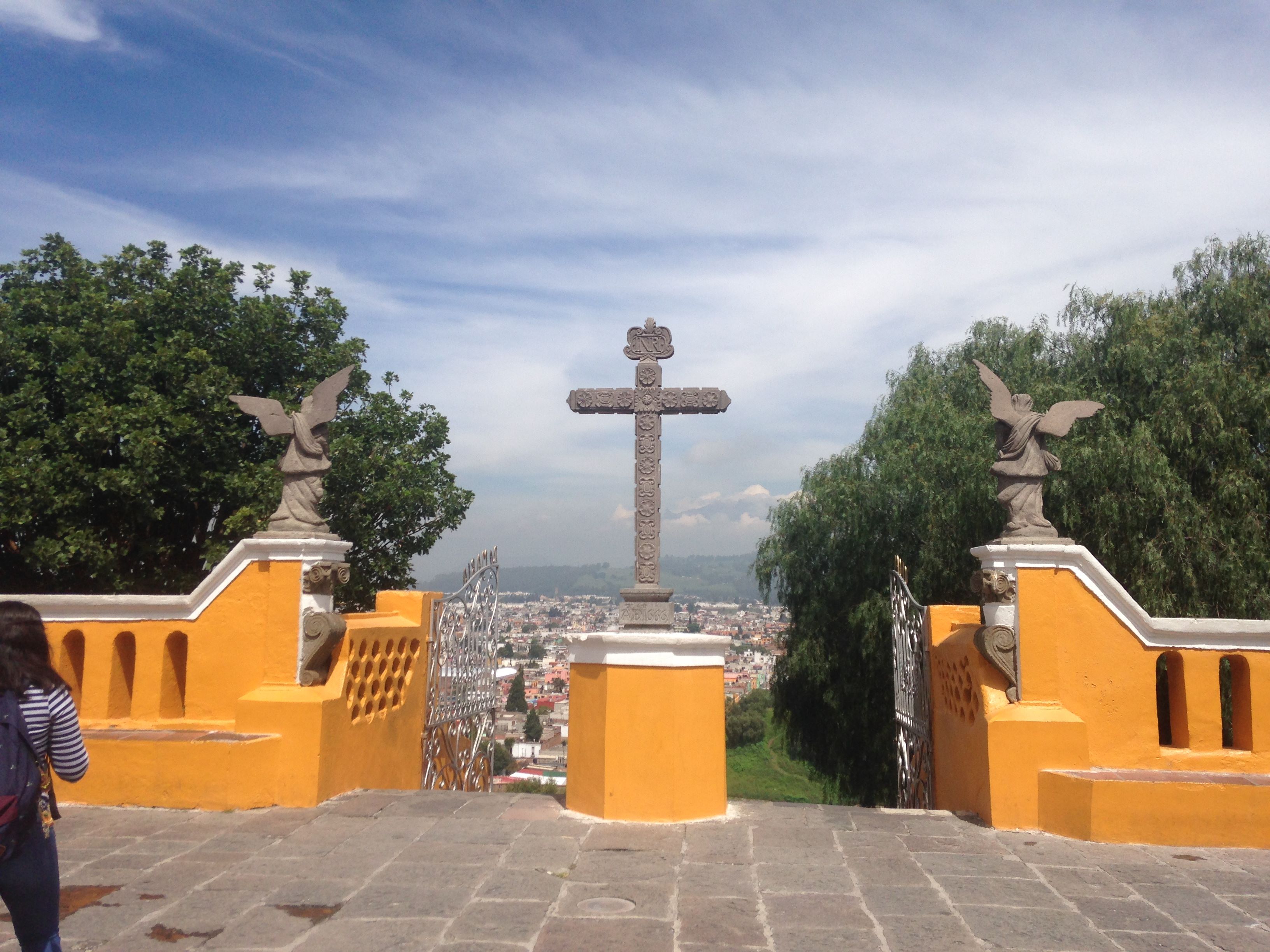 Mexico City is notorious for having one of the highest crime rates in the world – but it was probably the highlight of my trip. I had the chance to do everything I wanted to do (mainly explore art galleries, architecture and food), at my own pace, completely self-indulgently. And when I wanted company, there was no shortage of people at my hostels to chat to, eat with, or do things with. I never felt unsafe: but equally, I made sure I didn’t go out alone past 9pm, and kept a close eye on my valuables on the Metro.

Mexico especially has a pretty machismo culture, and being a girl who values her independence, I found it quite hard to get to grips with

Latin America does tend to treat its women differently: that’s one thing I learnt the hard way. Mexico especially has a pretty machismo culture, and being a girl who values her independence, I found it quite hard to get to grips with. Having said that, I learnt very fast that I felt more comfortable in cities wearing longer clothes, and saving my shorts for the beaches. But every culture is different, and adjusting to that is part of the joy of travel. 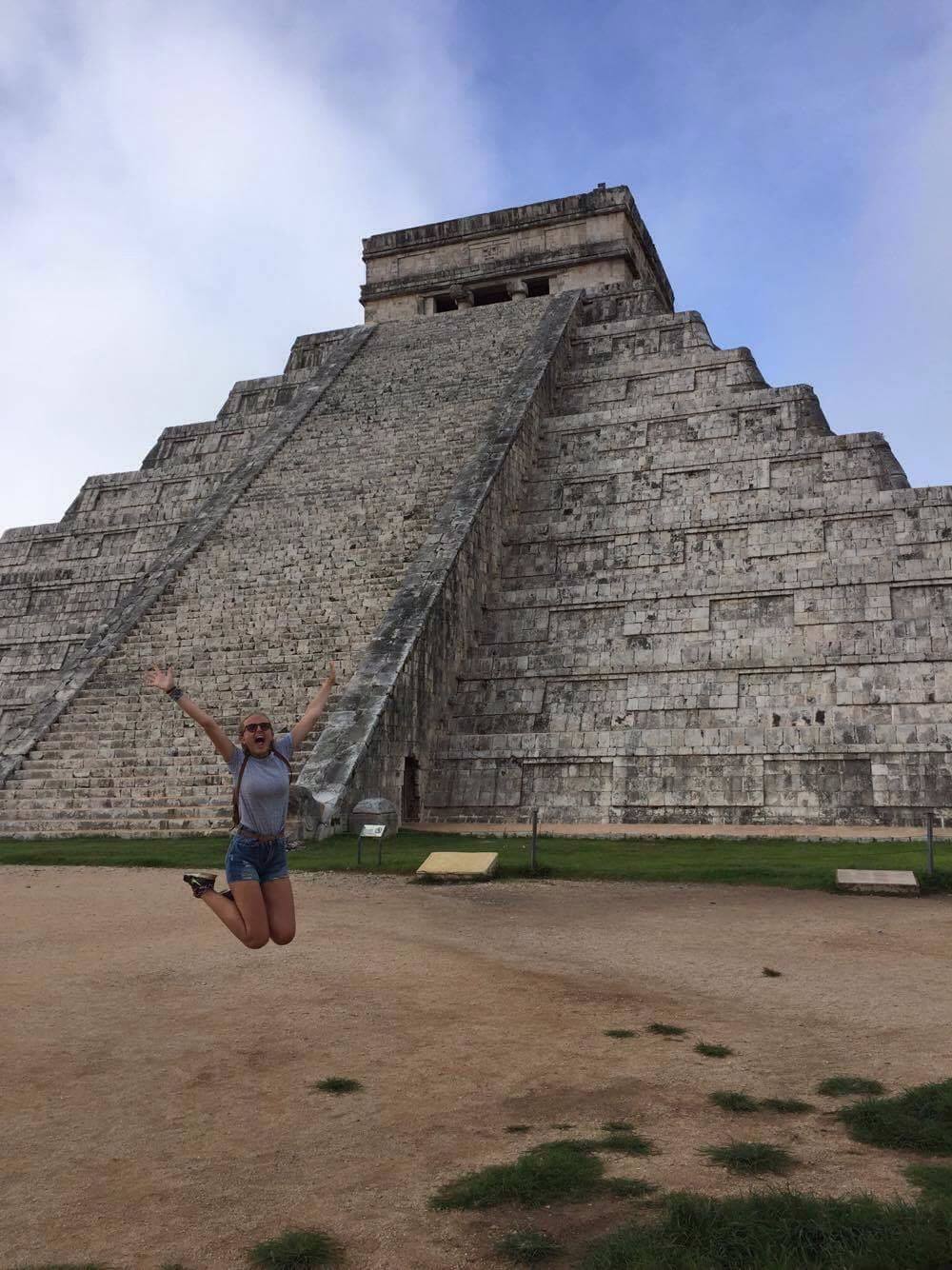 Solo travel has honestly been one of the best things I’ve done – it gave me the time to do exactly what I wanted: meet new people, improve my Spanish, and reflect and plan for one of the busiest terms of university. I had the time of my life in Mexico and Belize, so much so that I’m headed to Colombia – solo – this summer. I was surprised at every turn by how kind, helpful and hospitable people were, but perhaps that’s more of a negative reflection on the way Western society presents Latin America.

Have you ever tried solo travelling? Get in touch! 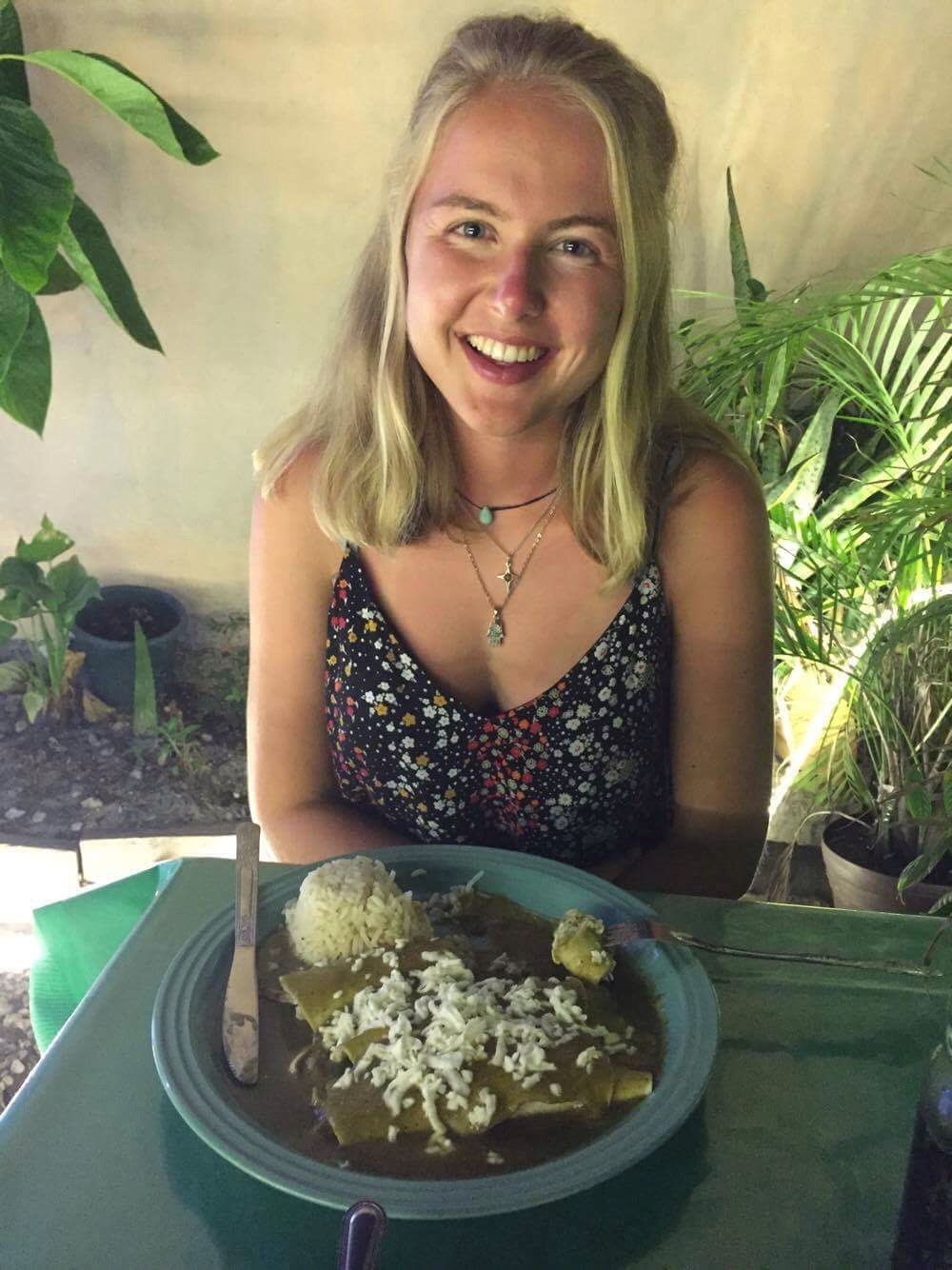 Maintaining a sustainable wardrobe without sacrificing your style