Oscar snubs 2018 - animation, The Boss Baby, and where Hollywood could still do better

Before the Oscars ceremony tonight, Online Film and TV Editor Tim Bustin looks at the snubs in the smaller categories and where Hollywood is yet to improve.

Every year there are films deserving of Oscar recognition that don’t even see a glimmer of gold. Hollywood is still a largely insular industry – and make no mistake, it is an industry. In the build up to the March ceremony, LA and film centric areas of the world are flooded with multi-million dollar marketing campaigns, for the benefit of the 7000 or so Academy members who are allowed to vote on the nominations for the 2018 Oscars. Actor members can vote on acting categories; screenwriters on screenwriting; and so on, with the exception that everyone can vote on Best Picture.

A full piece on every Oscar snub for all categories – something I did last year – is less relevant in 2018, as the Academy has begun to recognise a wider range of genres such as horrors and fantasies in the Best Picture categories, with Get Out and The Shape of Water. The nominees this year are just an overall better crop of films than 2017, whilst racial diversity and the representation of women are beginning to be integrated far more strongly.

So where are the snubs relevant, if there are less ‘Oscar-bait’ films? In a different way, it is in the ‘smaller’ categories: Visual Effects; Editing; or Best Animated Feature.

Here are the animated nominees; see if you can spot the disconnect:

Star Wars always gets Visual Effects nominations, because the original film was a pioneer; Dunkirk is nominated for Best Picture, so maybe that’s why it beat the smaller Baby Driver for the Editing BAFTA. But with this list of animated nominees, it’s as though they didn’t know what to nominate besides the obvious, the clearly deserving, and ‘hey, what else came out in Hollywood this year?’ Because there are two movies out there more deserving than Ferdinand and The Boss Baby for nominations. I’m talking about The Lego Batman Movie and A Silent Voice.

Hollywood is still a largely insular industry – and make no mistake, it is an industry

Besides being an ingeniously animated and fun kids action movie, The Lego Batman Movie built its structure around nearly 80 years of Batman in pop culture. In a childish tone there was the most realistic Batman-Joker relationship ever bought to screen, as well as layers of jokes and references from the subtle to the hilariously self-aware (the movie also agrees Suicide Squad shouldn’t have won that Oscar last year). But The Lego Movie also missed out on an Oscar nomination back in 2014, to the undeserving Despicable Me 2 and The Croods. A lack of understanding? A hypocritical dismissal of movies based around toys?

A Silent Voice comes from arguably the world’s largest animation market, Japan, whose 2D animation focus for both TV shows and films is of a higher percentage than any other country. So when considering A Silent Voice won Best Animation in Japan, but isn’t even represented at the Oscars, should be a shock. The hand drawn film follows a young boy, the scapegoat of a deaf girl’s suffering after he bullied her for kicks.

It’s a redemption story, ultimately about breaking down the barriers of communication which can cause people to misinterpret our actions or our intentions in ways that only lead to suffering and a lack of understanding. But then anime rarely gets recognition from America – except for Studio Ghibli’s fantastical films – where the majority still see it as a niche genre rather than an array of stories.

With Best Animated Feature, Coco has to be this year’s favourite after winning the BAFTA and simply for being Pixar-made. Loving Vincent could be a close second as a contender for the sheer amount of work and technical brilliance in creating a fully painted film. But then do the other nominees simply not matter? Are the Oscars not there to celebrate the best or most impactful films made that year? Are Ferdinand and The Boss Baby really better than The Lego Batman Movie and A Silent Voice? It makes it hard to take the Oscars seriously when they themselves don’t.

The Academy members, eligible to vote on nominations, change regularly. In the last few years we’ve seen an influx of more diverse members, in age, race, and film genre. There are improvements and with some hope that will continue, but Hollywood is still honoured by its old guard, who view sci-fis like Blade Runner 2049 ineligible for nominations and still love a good ol' flick that’s about the importance of cinema (The Artist, La La Land, etc.). Just like voting in anything there is bias and, whilst film is certainly subjective, many fans of great films want to see them recognised as important rather than be simply cast aside.

Which film do you think was snubbed for an Oscar nomination? 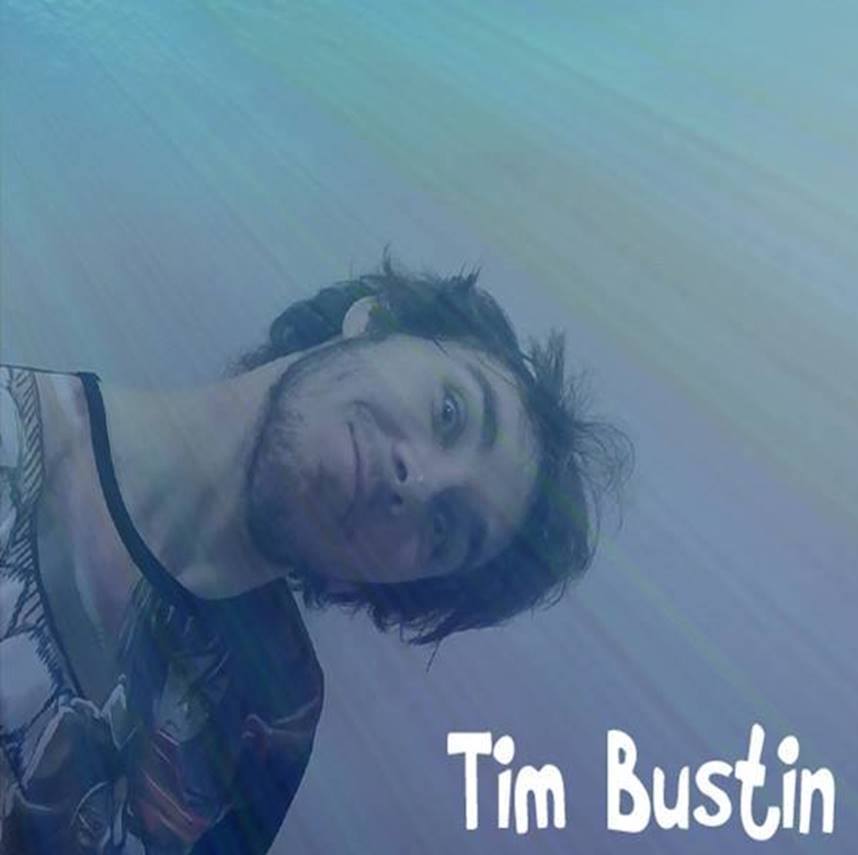