The CLICENDALES returned, for their yearly charity dance strip show, performed by students from the University of Bristol Medical School. The theme of this year’s performance was ‘Netclix and Chill’, which included dances from TV hits such as Planet Earth, Doctor Who, Peaky Blinders and even a raunchy version of Downton Abbey. 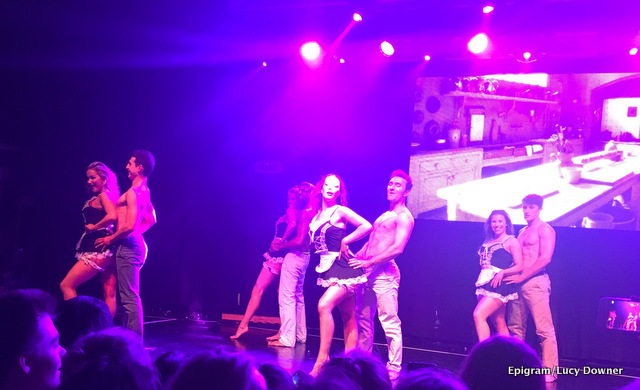 The ‘medic event of the year’ brings together medical students from all years, to raise money for charity, whilst also putting on a show that entertains Bristol students year in year out.

Performing to a crowd of over 1500 people semi-nude is a daunting experience, 2nd year medical student Annie Fox who performed as part of the Downton Abbey routine, said: ‘it was an amazing experience, and all the hard work was so worth it on the night’.

One of the all male dances titled ‘Bristol’s Next Top Model’, released a trailer prior to the performance, giving a taste of the spectacle that was to come.

The show did not disappoint, as the boys danced to hits such as Miss-Teeq’s ‘Scandalous’ and Madonna’s ‘Vogue’ in full leotard, bra, and pants, throwing their clothes into the crowd which were fought for amongst their new adoring fans.

The theme for each of the dances was based on a popular TV show, which included: Absolutely Fabulous, Countdown, A Question of Sport, Orange is the New Black, Planet Earth, Downton Abbey, Narcos, Love Island, Ghostbusters, Breaking News, Doctor Who, ‘Bristol’s’ Next Top Model, Grey’s Anatomy, Peaky Blinders and Sex and the City. There were also two non-strip dances to open to show based around Pitch Perfect and Chicago.

Dancers from 'A Question of Sport'.

The dances ranged from all-male, all-female, mixed, and half-strip (underwear) to two all-male and all-female full strip routines at the end of the show.

The full strip routines for the men and women were based on Peaky Blinders and Sex and the City respectively, and were the final performances of the night. For what must have been a daunting experience for the performers, the crowd were supportive throughout and there was no hint of nerves on the night.

The positive atmosphere on both sides of the stage made for an incredible night, as the dancers came back into the crowd after their performances to support their fellow students still yet to strip.

At the end of the show the event put on DJ’s, so that the dancers and audience could celebrate the hard-work that has gone into the event together. Despite the obvious draws of seeing the crème de la crème of Bristol medical students strip, it’s safe to say that ultimately everyone was there for a good cause; to raise money for charity.

The registered charity CLICENDALES helps in all aspects of care for children with cancer. The main event is the famous annual charity dance show performed by Bristol medical students. Over the last 8 years, CLICENDALES has raised over £100,000 for this very worthwhile cause. 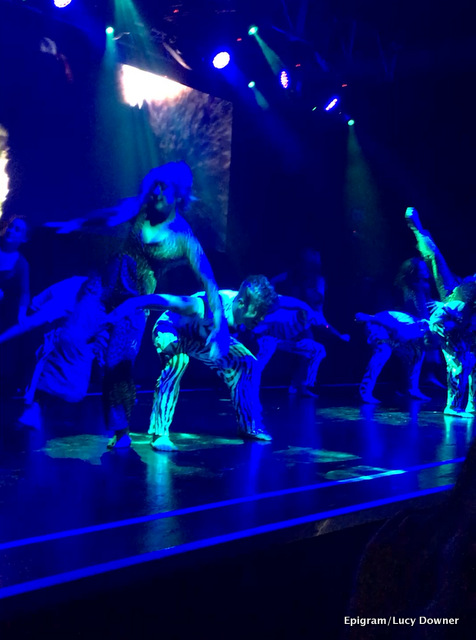 Dancers from the show.

The entire production is run by students, from the committee, to the dancers who make up the 15 performances, choreographers and make-up artists. The auditions are also fiercely competitive; with only 180 spaces for dancers, getting into the show is an intensive process.

Many of the dance groups have set up their own justgiving pages, for anyone unable to buy a ticket or who would just like to donate to this extremely important cause.

It’s safe to say the future doctors of our NHS are a pretty raunchy bunch, saving lives by raising money through this high-energy, entertaining and enormously successful event!

Oscar snubs 2018 - animation, The Boss Baby, and where Hollywood could still do better