Michael ‘Eddie’ Edwards was the first Olympic ski jumper to represent Great Britain in the 1988 Winter Olympics in Calgary. He was famously ridiculed and viewed by many as an embarrassment to ski-jumping but also seen as determined and eccentric underdog in a sport which did not have a British Olympic team.

The ‘biographical’ film Eddie the Eagle formulaically adheres to the ‘sports underdog’ genre. It follows Eddie (Taron Egerton) who from childhood stubbornly refuses to give up his dreams of becoming an Olympian despite his lack of athletic skill, goofy, thick glasses and father who wants him to become a plasterer.

He finally stumbles, quite literally, across ski jumping after being rejected from the downhill skiing team and his failed attempts at other sports. He meets the drunken Bronson Peary (Hugh Jackman) who, after an altercation with his coach Warren Sharp (Christopher Walken), is disgraced from the American ski jump team and Eddie reluctantly agrees to train him.

More could have been made of Eddie’s struggle breaking into the sport, particularly due to his working-class background which is only touched upon

The film has garnered relatively positive reviews and has had success at the UK box office and I feel like I’m in the minority of people who disliked this film. Egerton’s clownish, Napoleon-Dynamite-esque portrayal of Eddie makes him a difficult character to root for and overshadows the crucial qualities of bravery and genuine love of the sport.

The film is soaked in twee British clichés and the close ups of characters linger uncomfortably in 80’s technicolour. Its forbearer Cool Runnings worked because it had likeable characters who simultaneously understood the seriousness  and danger of the task they were undertaking. The jokes in Eddie the Eagle did not land and the hero came across as more foolish than brave as he tumbled down the slopes.

The movie also isn’t strictly ‘biographical’, with the addition of fictional characters like Peary and Sharp and the underplaying of Edwards’ ability as a skier. More could have been made of Eddie’s struggle breaking into the sport, particularly due to his working-class background which is only touched upon, and the sheer lengths he had to go to so he could always train.

Eddie’s story is fascinating and does not need to be reduced to fake caricatures such as the snobby British Olympians, obnoxious Norwegian rivals, a coach fallen from grace and a Billy Elliot  father who doesn’t believe he should do it.

This aside, Hugh Jackman does bring a welcome lift to the movie as Eddie’s sole motivator and the bond between the two is convincing. It’s also worth noting that the shots of the jumps are spectacular, capturing the sheer nauseating height of the takeoff ramps and the adrenaline of the sport.

At the centre of the movie is a heart-warming message about determination and the ‘taking part’, but I felt more moved by a short interview with the actual Eddie the Eagle than this feel-good fictionalised movie.

Thoughts? Let us know in the comments below or on social media: 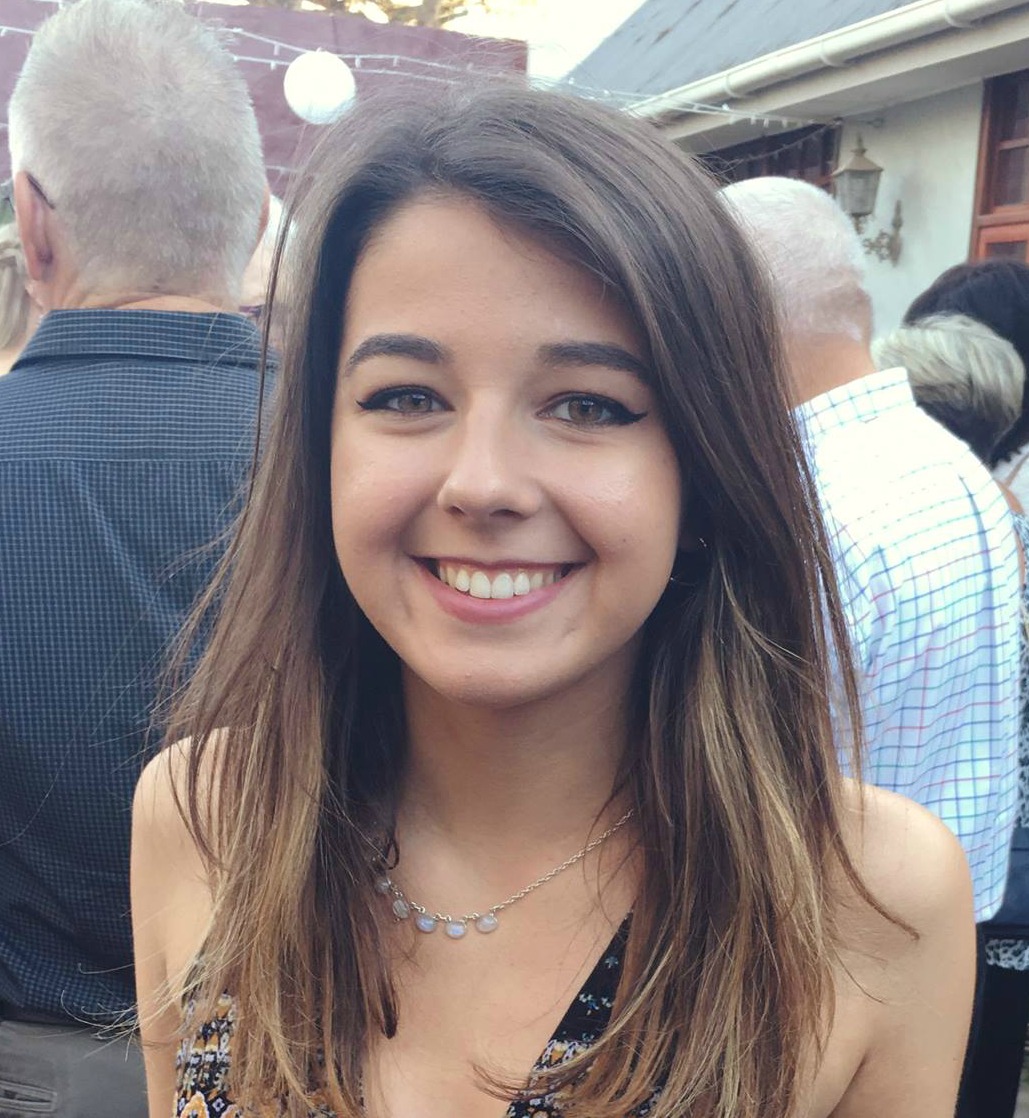