The Croft // The usual mentality of a year abroad isn’t particularly compatible with a pandemic, and especially not with lockdown. You’re in a new country, likely know close to no-one and have a whole year ahead that was supposed to be whatever you made of it.

When I arrived in Germany, my mission to visit a new city every weekend and spend my Erasmus grant on suspiciously cheap beer was promptly halted by the imposition of a nationwide ‘lockdown lite’ – though I did manage to sample a good few Lüttje Lages (a horrendous mix of beer and schnapps that you drink from two glasses at once and inevitably spill down your face) before the restrictions came in.

I was lucky in that I escaped the chaos of the UK early and had already been in Germany for a couple of months before the lockdown began. This meant I managed to get a lot of the ‘just go for it, it’s Erasmus’ energy out of my system before the restrictions hit. I even think this attitude was amplified in the strange inter-lockdown period, because everyone I met had a shared sense that this time of relative liberation was temporary and bound to be stolen from us soon.

I really do sympathise with those students who started their year abroad later than I did, and were practically plunged into lockdown as soon as they arrived – though I’m sure their livers will thank them for avoiding the Lüttje Lages. I particularly feel for them as one of the main reasons I am surviving lockdown is that I was able to form some pretty strong relationships with other students here during our months of freedom.

The ‘lite’ element of the lockdown means that we are, thankfully, still allowed to visit people in groups of two households, as long as there are no more than ten of us in total. This not only means people can continue to see family members, but has also been immensely beneficial to the mental health of almost everyone I’ve spoken to – not least students who are invariably living in tiny dorm rooms with little communal space to seek refuge.

I’m not sure how I would be able to cope with the UK-style lockdown while living in the bare student room I have here, and I’m incredibly grateful for the freedom to still see my closest friends.

We have admittedly had to get much more creative with the time we are spending together, as we can’t rely on the pubs and cafés we (perhaps over-) frequented at the start of autumn. We’ve managed fairly well though, and have spent the last few weeks playing music together, cooking and drinking bad three-Euro supermarket wine.

This has pretty much made up for the mundanity of essentially just moving between my bed and desk throughout the day. The immersive element of a year abroad is somewhat reduced when you’re sitting in your room for hours on end, watching a sixty year-old German lecturer try to come to terms with the confounding technology that is Zoom.

As someone who really only learns well when physically sitting in a room with others and being forced to concentrate, this has been pretty hard and I’ve really had to work on training myself to be productive.

Luckily my strange array of modules have been enough to sustain my attention - highlights include ‘the use of slang in German youth culture’ and ‘Swedish for Beginners’ (the fuck-it mentality clearly found its way into my module choice) – but I am looking forward to a bit of respite in the couple of weeks I have off over Christmas.

This feeds into what has been a real anxiety for many students on their year abroad – the uncertainty around when or whether we will be able to go home to see our families, and if anyone can come and visit us. The current restrictions have meant that everyone who had planned to visit this term has had to cancel, and the succession of apologetic messages I received over the last few weeks would be enough to make anyone feel a bit shit.

When you imagine your year abroad, you envision your friends coming out to visit you and introducing them to the city and the people you’ve met. Equally, you imagine being able to go home at Christmas, have some well needed rest, and be looked after after your first few months away. Both of these scenarios have come into question this year.

Not only is it unlikely that anyone will be able to visit in the near future, there is also a question mark around whether many students on their year abroad will be able to travel home for the Christmas holidays.

I have tentatively booked my trains back to the UK, but have done this in the knowledge that the borders could close beforehand. I have already accepted the fact that the winter break will not be the same as usual – the UK may still be in lockdown and I’ll likely have to quarantine for a couple of weeks, no matter the situation – but the idea of being trapped out here without my family is pretty hard to swallow.

I know that it would not be the end of the world, and it’s likely there would be other international students marooned here, but I’m sure I am not alone in feeling that I need a return to familiarity in order to process and recover from the uncertainty of the last few months.

I think it is particularly this feeling of uncertainty that is proving most difficult for those of us in lockdown abroad. Not only are we having to process new experiences almost everyday, function in a foreign language and adjust to the culture without the comfort of our usual support systems, we are also facing a reality in which we might not be able to return to any sense of comfort or normality, which is particularly stressful at a time so focused on family and togetherness.

My year abroad as a whole has been drenched in doubt. Even from before the pandemic hit, those in my position were faced with the idea that the UK leaving the European Union could place our study and work placements in jeopardy. When we were eventually given some certainty that we would be supported, we were plunged almost immediately into the unpredictability of the pandemic.

For months we not only had to cope with the anxiety of Covid itself and its impact on our loved ones, we were left entirely in limbo over whether we would be able to complete our years abroad. Just as those of us lucky enough to travel began our placements, and as some of that anxiety began to dissipate, we were hit again with lockdown and another huge wave of doubt.

Coping with depression through lockdown

Long-distance relationships during a pandemic: a recipe for disaster?

To an extent, the fact that this whole process has been so unstable has meant that we are fairly well prepared for the inevitable hurdles this year is throwing at us. That doesn’t mean that the anxiety of this time isn’t present (let me assure you it is) but this year has forced us to feel slightly more comfortable living in the inbetween.

The restrictions have definitely meant that those in my situation have had to rethink their expectations. You are told this should be the best year of your life, full of giddy excitement and new experiences, and it is difficult to recontextualise that to fit mainly inside stuffy dorm rooms.

However, you slowly learn that this is possible. When the future contains almost nothing solid on which to pin your hopes, you seem to become more comfortable with the present, and more willing to expand your ideas of what you see as valuable experience.

Has your year abroad been disrupted? Let us know! 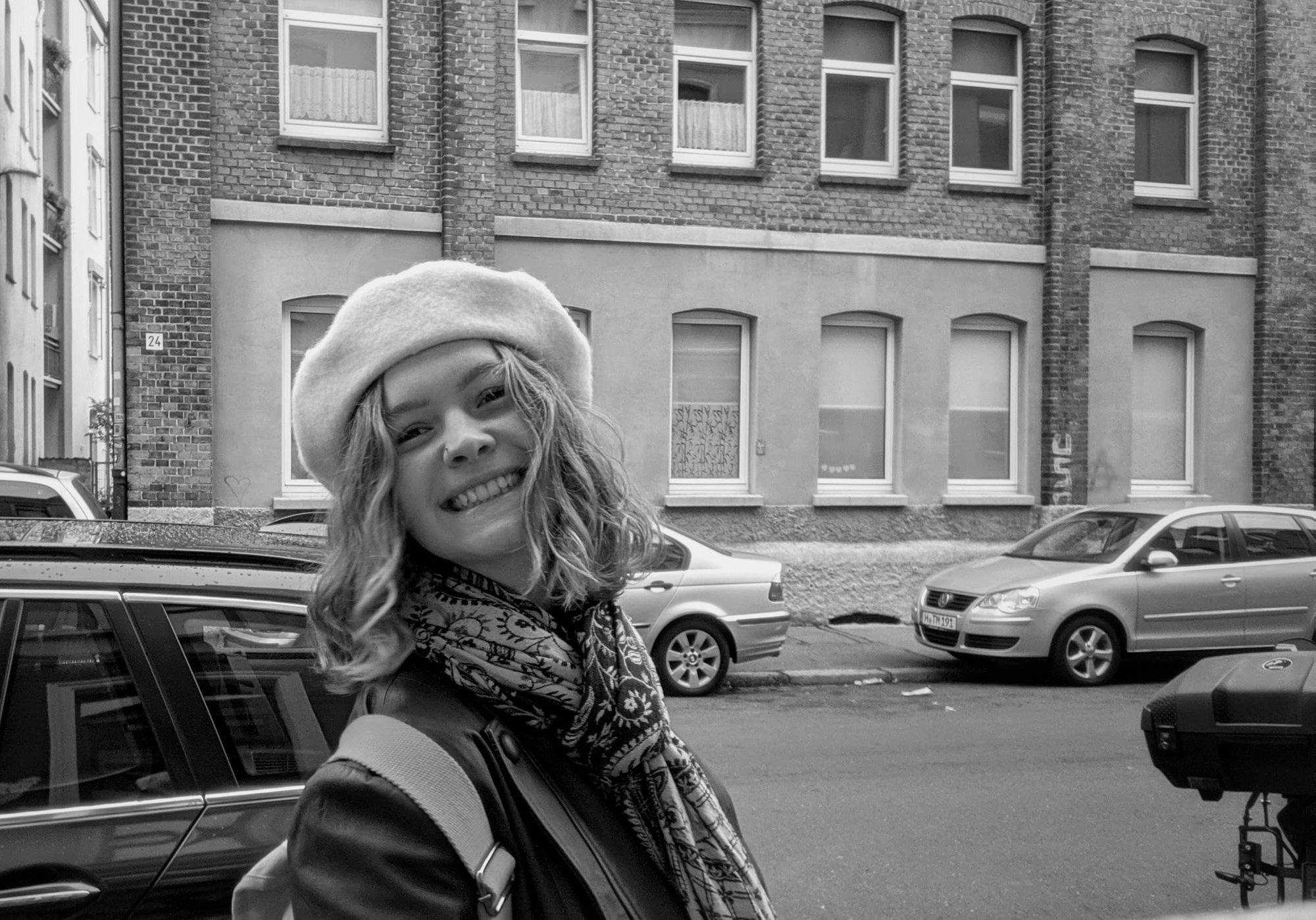 Bristol University’s micro-bots could change the face of medicine