Yesterday, students, University staff and members of the community were invited to attend the launch of the Bristol BME Power List. The event encouraged attendees to network, discuss existing problems facing the BME community and celebrate the achievements of those featured on the list.

The launch was opened with a speech by project founder, Chanté Joseph. Guests then had the opportunity to network and mingle over lunch.

Speakers at the event also included the Chief Executive of the SU Samantha Budd, current BME Network Chair Eva Larkai, Bristol Mayor Marvin Rees, Councillor Asher Craig, and Pro-Vice Chancellor Judith Squires. Each of which spoke about the importance of pushing greater diversity at the University and within the wider Bristol community. 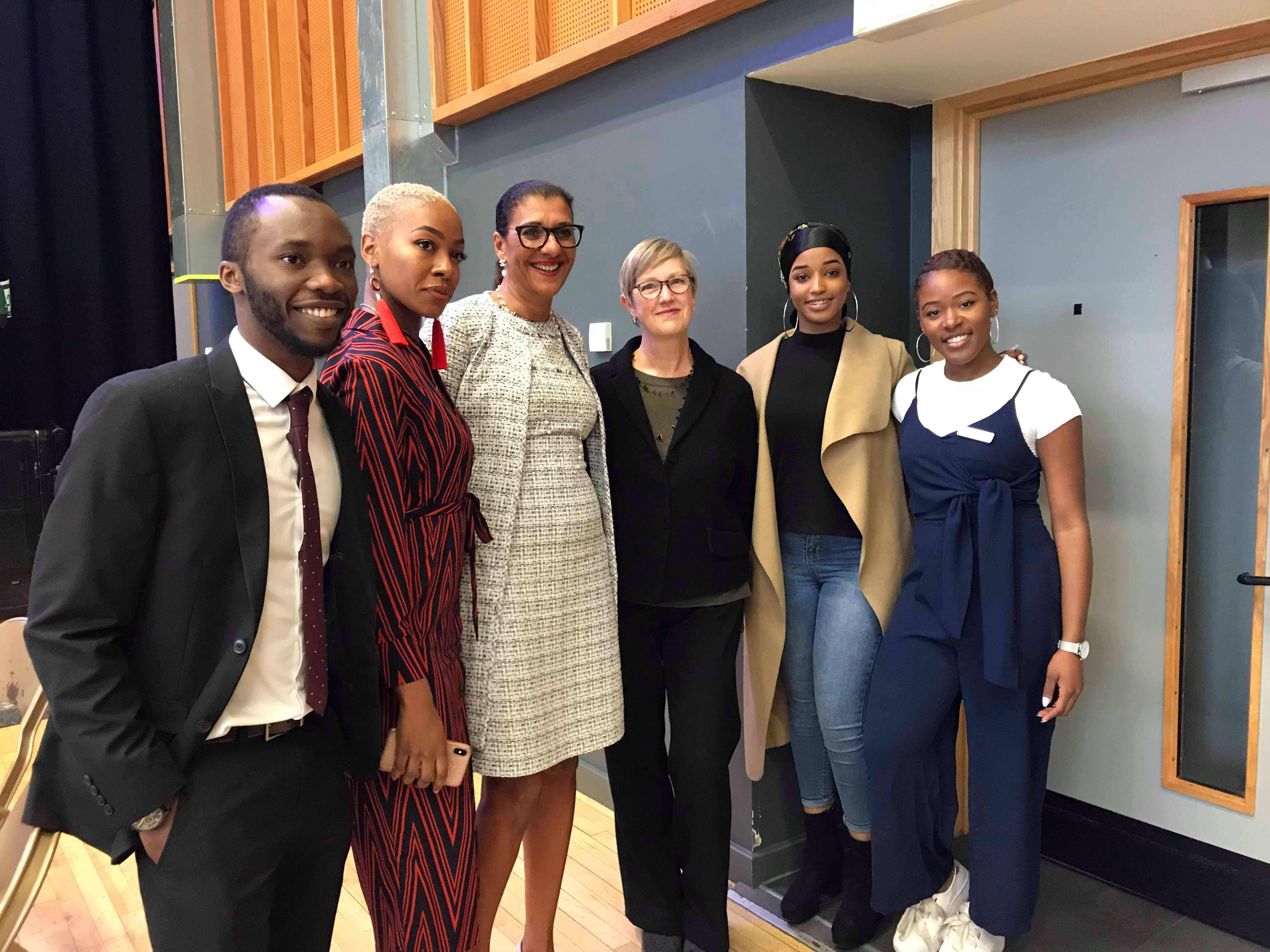 During the Mayor’s speech, Rees announced his support for the BME Power List celebration to become an annual event in the city.

The room was then split into discussion groups which debated the following topics and issues: 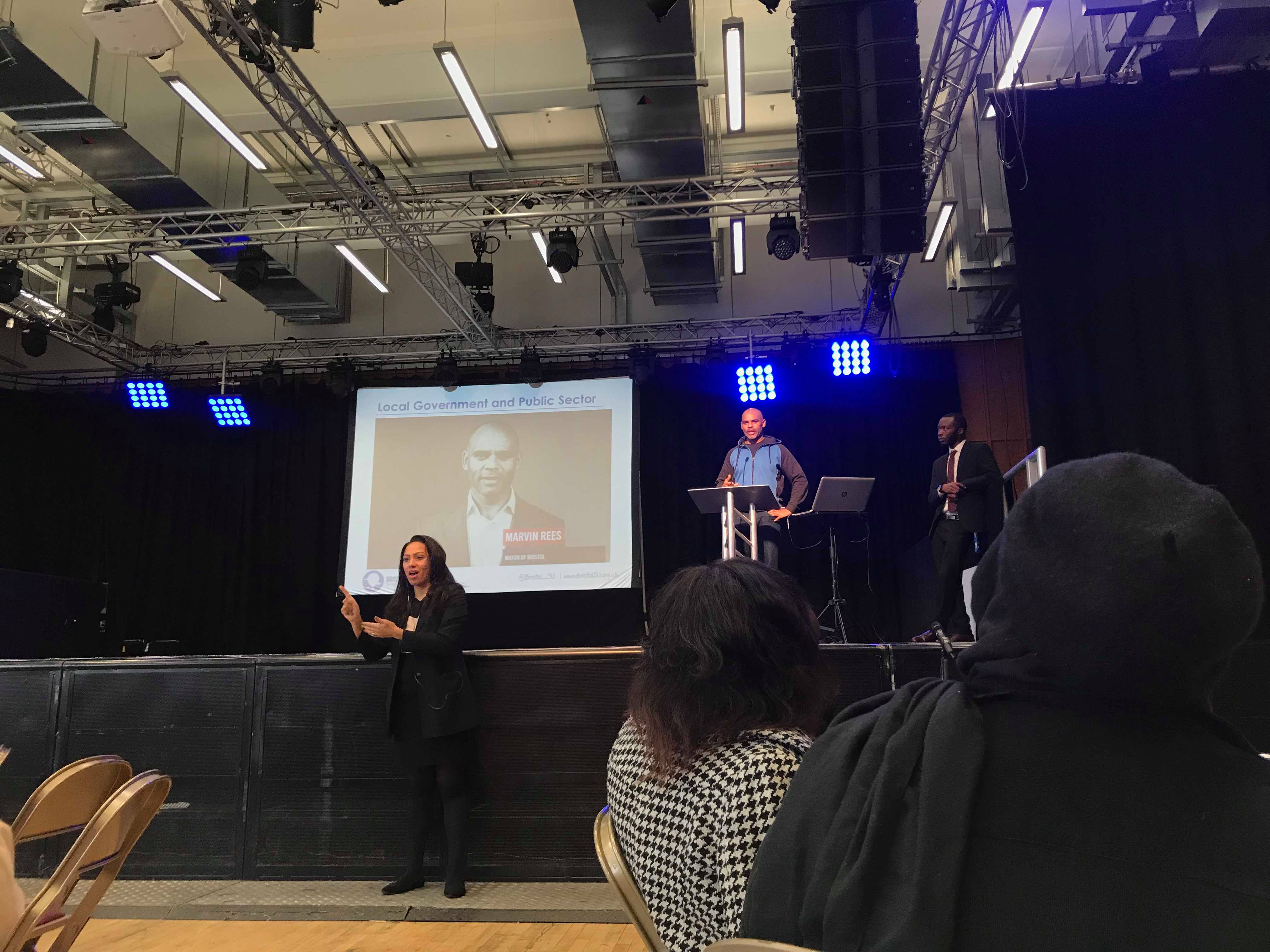 The Power List is a collection of Bristol's 100 most inspiring and influential Black and Minority Ethnic People, as nominated by members of the Bristol community. The project accumulated over 500 nominees.

Joseph first presented the idea of the BME Power List to the University of Bristol’s Equality, Diversity & Inclusion steering group. The group agreed to sponsor the project, and following this, Joseph secured partnerships with Bristol SU and Bristol 24/7. The campaign began in January, during Joseph’s final year at University.

‘It’s amazing to come together and see the work of BME people in Bristol. It unifies us.’ 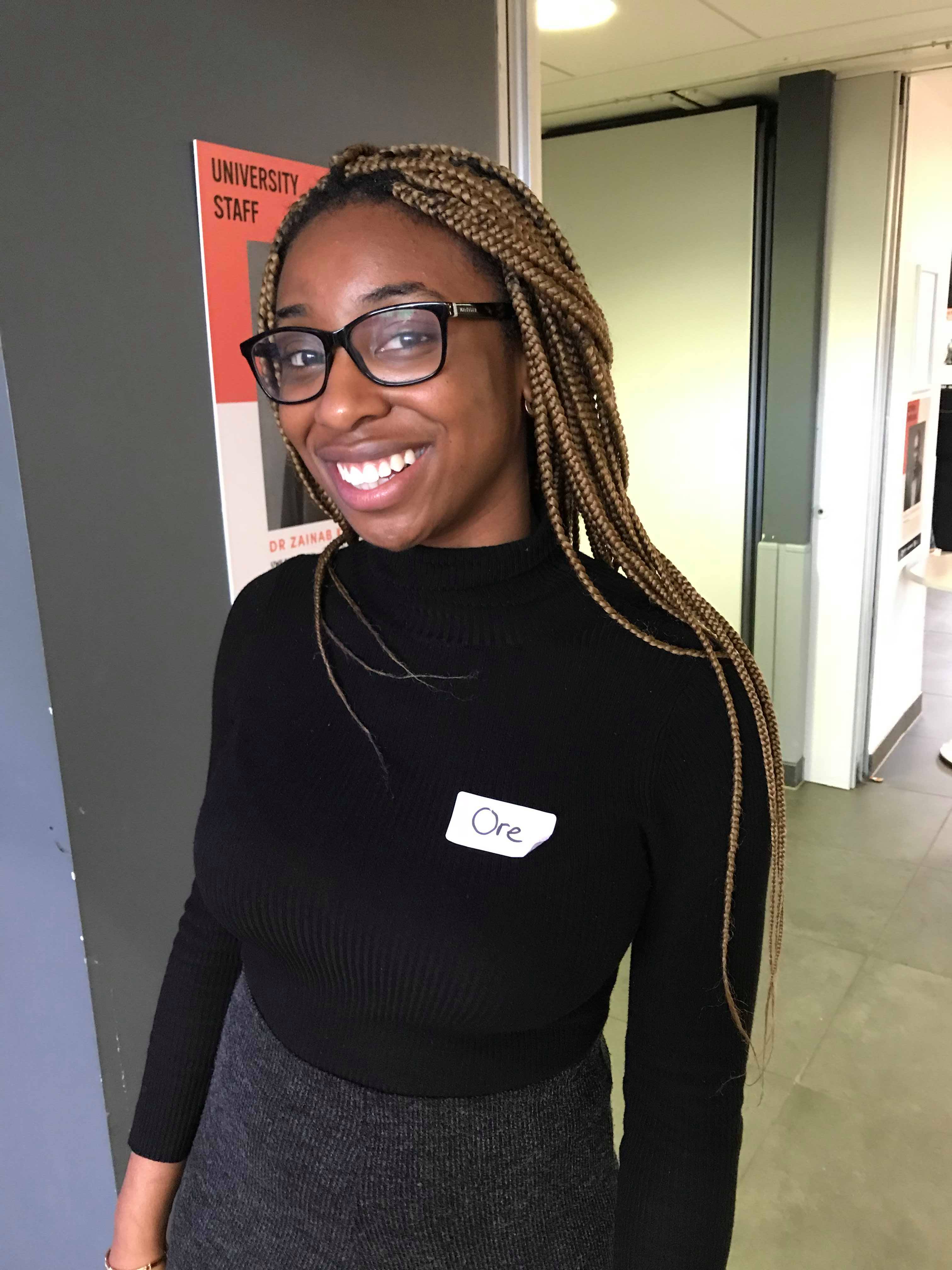 ‘I feel like this lunch and Power List is really important to BME students. I think it shows you how many people in Bristol are so advanced in their fields and not enough people know about it. It shows a creative and active community – it’s something we should aspire to, but something that also people – especially white people in Bristol – should appreciate more.’

Joseph closed the afternoon by asking everyone to take their ideas and create positive change; ‘It is important we continue to recognise BME individuals who are sacrificing so much to improve the world around them at every level. This means the world to me.’

Did you attend the Power List launch? Let us know:

Violence in Film: the techniques Tarantino uses to make his films unforgettable