'flawless and engrossing' ★★★★★ - A View from the Bridge @ Tobacco Factory Theatres

Arthur Miller’s 1955 tragedy begins as in classical theatre, with the chorus, ironically played by a neighbourhood lawyer, Alfieri (the authoritative Simon Armstrong), whose speeches guide the play through to its tragic end.

Things begin almost too well in the respectable and modest Carbone family – Eddie (Mark Letheren), wife Beatrice (Katie Stephens) and her orphaned niece Catherine (Laura Waldren). Catherine is about to leave education for a promising job, and two illegal immigrants, Marco (Aaron Anthony) and Rodolpho (Joseph Tweedale) have just arrived from the Italian provinces to pursue work and that elusive concept, the American Dream, in the harsh environment of the ‘gullet of New York’, the docks in Red Hook, Brooklyn.

Eddie Carbone is the patriarch slowly losing his grip on his family, vacillating between affection and violent jealousy. At various points, his commanding silences punctate the performance, communicating his apprehension for Catherine and his dis-ease at the shifting household dynamics, understated but menacingly done. A short and slightly bedraggled man with a troubling relationship with his niece, this is a complex and unsettling role, played seamlessly. 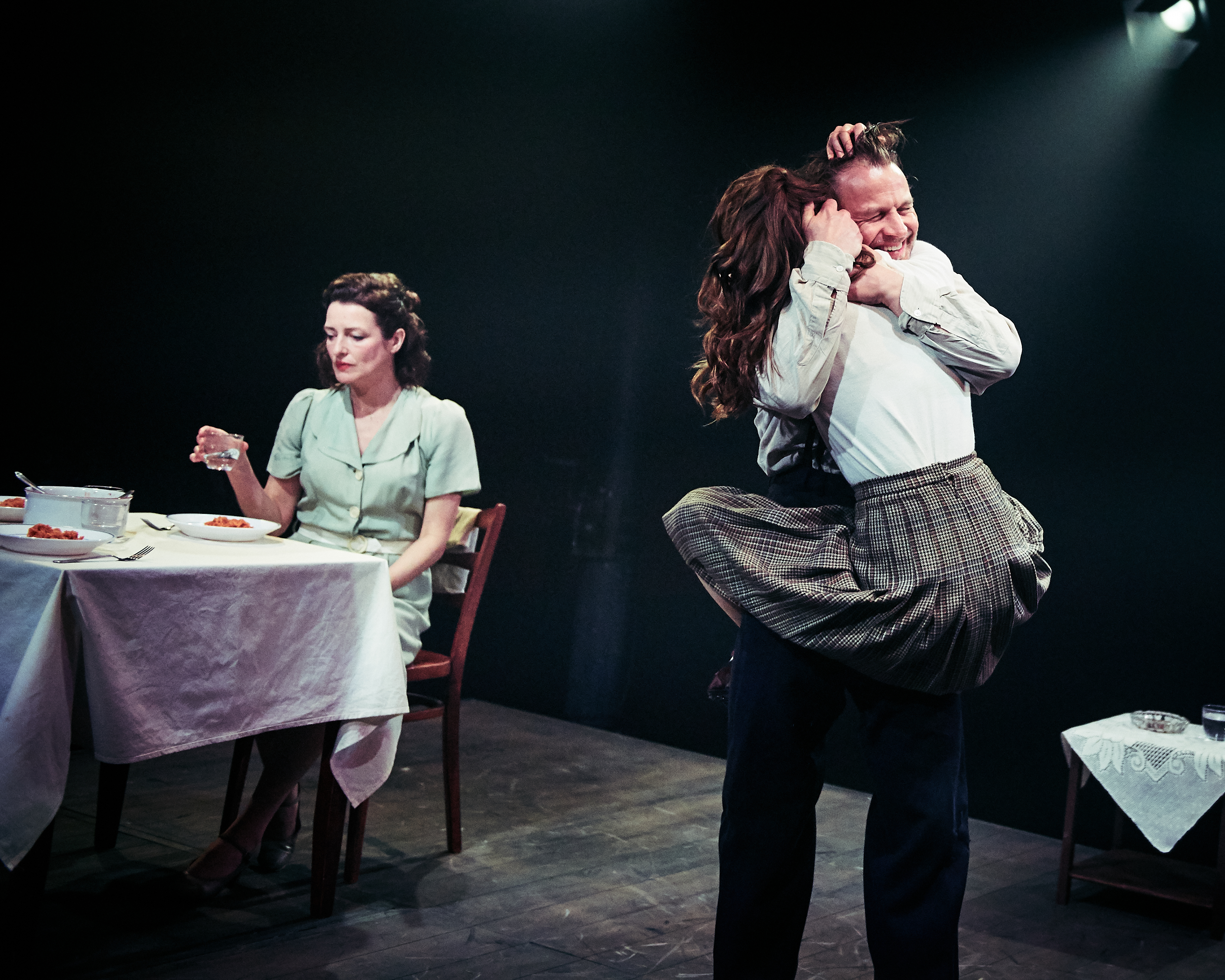 Laura Waldren’s performance as Catherine is the antithesis of Eddie, capturing the dangerous innocence and frustration of late adolescence as she attempts to escape from the control of her loving but overbearing uncle, and navigates her attraction to the flamboyant but questionable Rodolpho, a source of the play’s main conflict. This production has taken the bold but effective step of letting the play talk for itself, without the need for overt references to the present day.

this is a play of immense power

The strength of Miller’s writing lets these themes speak to us from 60 years ago – most topically migration, community and the spectre of deportation. Last year’s Globe production of King Lear tried too hard to highlight the play’s contemporary significance regarding migration and homelessness; the effect is more that the costume department had visited a few too many charity shops. This is innovation for the sake of it, and isn’t particularly effective, distracting from the power of the text. 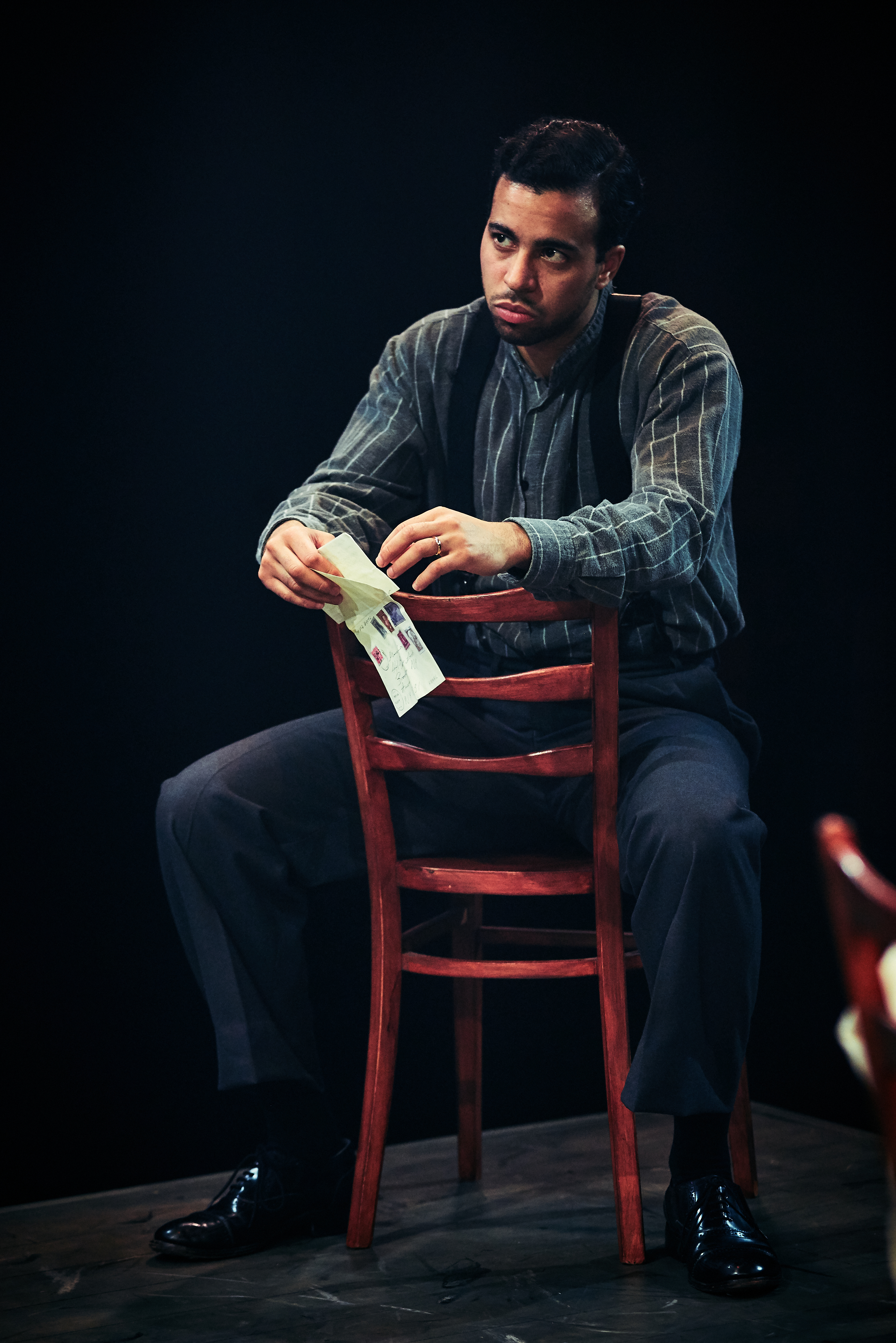 Director Mike Tweedle was wise to avoid that mistake in A View from the Bridge; this is a play of immense power, aided by the simplicity of the costumes and staging. For those who haven’t been to the Tobacco Factory before, this play is performed in the round, giving this performance a sense of intimacy and veracity that would be lacking on a conventional stage. 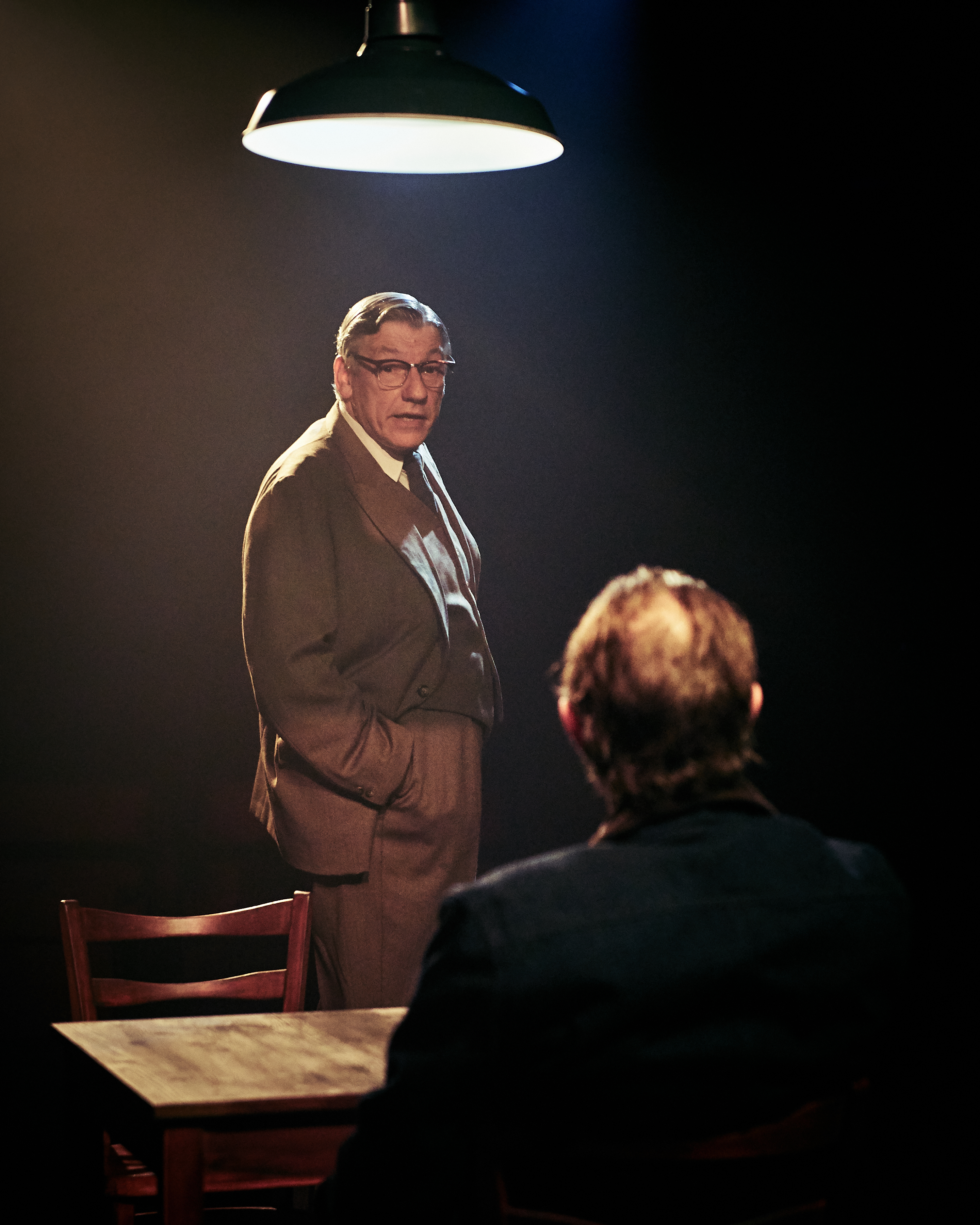 In one scene, from where I am sitting only the back of Eddie’s head is visible as he sternly addresses Catherine. Eddie’s position, facing her in a rocking chair gives a menacing air, without being overly theatrical. I am captivated from the first scene to the last, as it seems the rest of the audience is too. While the thought of an Arthur Miller play might evoke memories of staid GCSE lessons, this production is flawless and engrossing for all of its two-hour duration. I can’t recommend this play highly enough.

Let us know in the comments below or on social media

An interview with Guy Andrews