Anna Stephens discusses her first impressions of Australia, and the differences she has noticed whilst studying abroad. She explores many aspects of Australia; from the incredible scenery, to the country's tumultuous history, and how this has impacted the way of life.

I grew up with idealised notions of Australia as a dry, deserty landscape scrawling with bushes, the occasional indigenous community and tribes of kangaroos. I arrived ‘down under’ as a lone study abroad student, with just a suitcase and somewhat naive expectations. Australia both surprised and disappointed me, made me love and made me lonely, but like all other places I’ve travelled to in the world, changed my perspective irreversibly.

The first thing to strike me was that, after travelling roughly 9,500 miles across the world, nothing seemed that different.

Arriving in the inconspicuous city of Adelaide, I immediately began my cross comparison. The first thing to strike me was that, after travelling roughly 9,500 miles across the world, nothing seemed that different. The air felt roughly the same (unlike the mugginess of Latin America), people acted in a similar fashion, and even the airport grass looked more or less the same to England. Expecting kangaroos to jump out at me, I first felt a mild sense of disappointment. 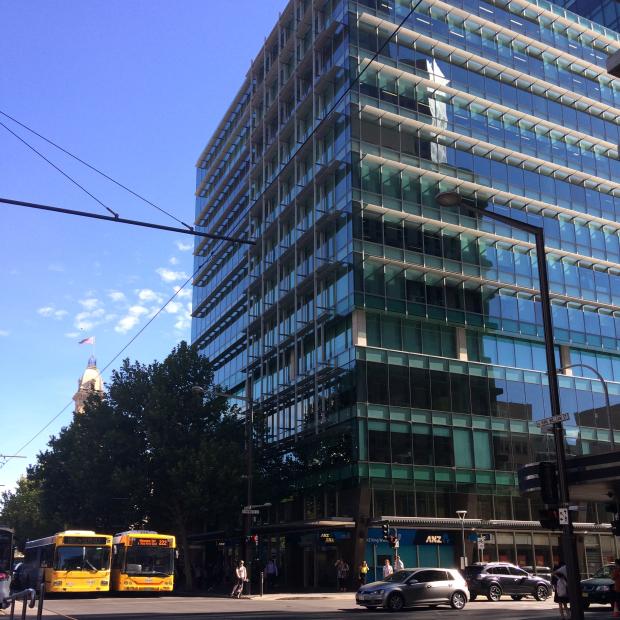 The architecture of the buildings in Adelaide has similarities to what you might find in a British seaside town, featuring small lanterns and picturesque balcony railings. The real differences grew on me over time, however, and appear even stronger with hindsight. Of course, it was generally much hotter, and the trees were more like the palm trees of Los Angeles or the South of France than the smaller ash trees which characterise English countryside. The greatest difference, which greatly distinguishes the Australian lifestyle and has left a lingering influence of me, was a new feeling that I then realised had been lacking in my English life: space.

The buildings were taller, everything was further apart, the roads were wider and I felt smaller all of a sudden. This is perhaps best explained statistically. The UK has a population of 65 million, whereas Australia has around 25 million, and is 32 times bigger than the UK. Closer to the size of Europe. The impact this has on culture was very interesting to me. Australia felt less connected than the UK, with cities being plane journey’s apart and houses much more spaced out and open. It evoked a great feeling of freedom, and I saw why Australians were so inspired to spend their time outside exploring nature.

Whilst Australia offers some of the most incredible natural landscapes I’ve experienced in my life, the cultural traditions which bring people together in my home country (yes, drinking tea is one of them) were much less strong, possibly as a result of this disconnection. I also had the sense that the Australian national identity was still in the process of establishing itself. This is hardly surprising, given the country’s very recent and very turbulent history, which remains a sweeping undercurrent in contemporary Australian culture, and demands recognition. 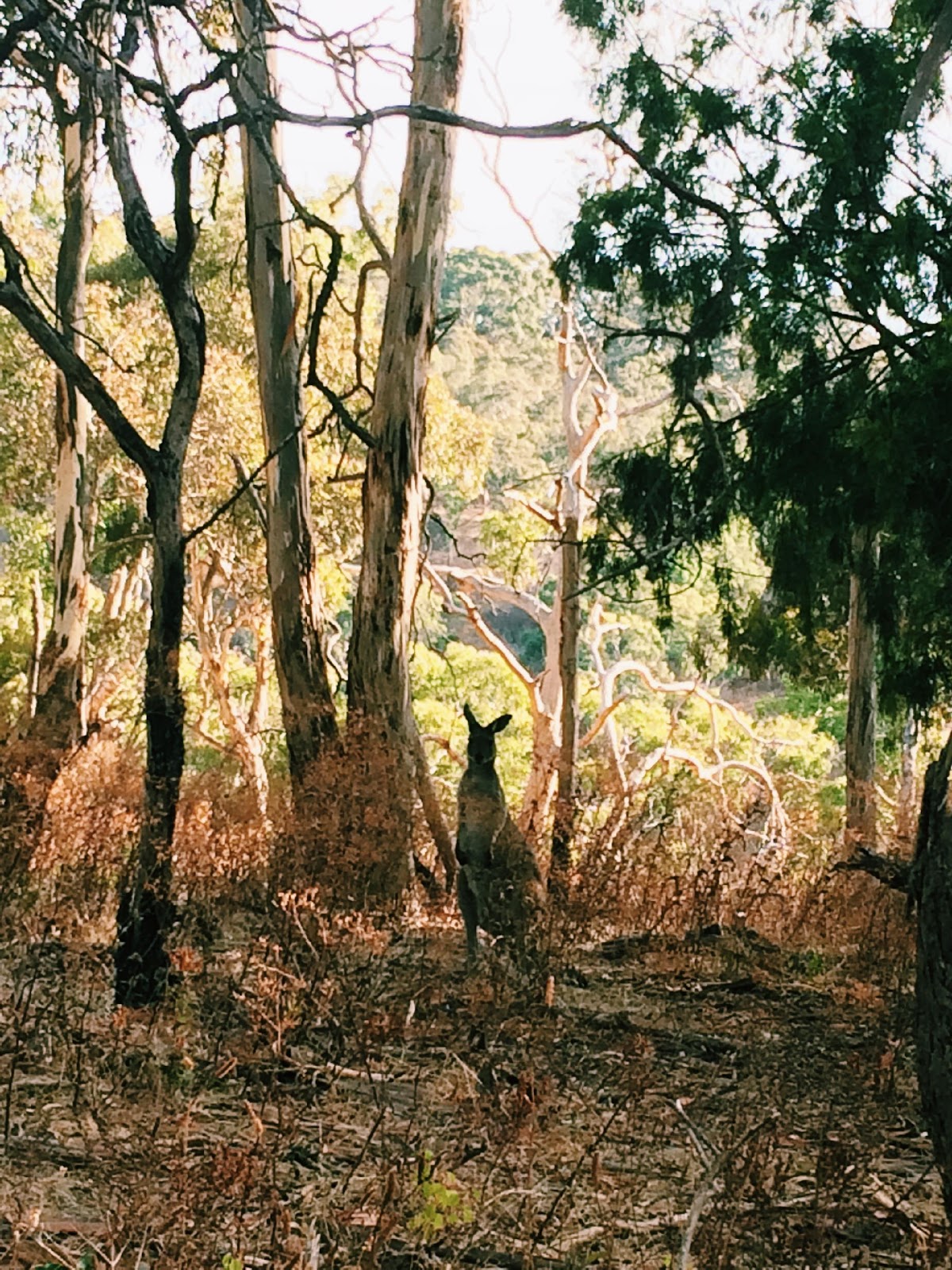 Australia is home to some of the oldest beings to ever walk the earth, with bones identified to be as ancient as 60,000 years. It is useful to remember that, in comparison, it was only 200 years ago that the first white person arrived on the continent. This illustrates the remarkably short time in which the country has transformed. Within that time, the Australian population has become almost entirely new; with only 3% remaining Aborigine. The integration of aborigines into contemporary Australian culture has been anything but straightforward, and most Aboriginal Australians I encountered were homeless, the product of ‘stolen generations’ or living far out of the city. Australia’s young generation, meanwhile, have been creating their own identity. Trips to the East Coast brought me into contact with sun bleached hair, surfboards and smoothie bowls. 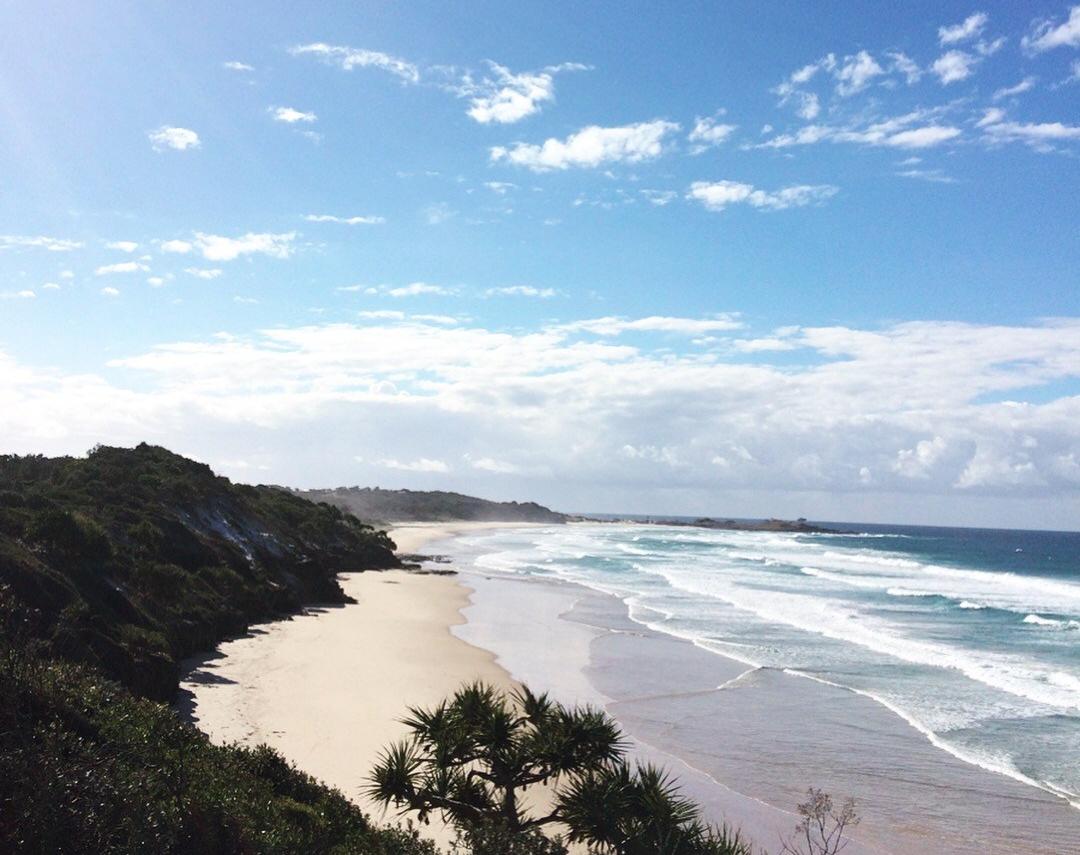 Much of this ‘new’ Australia appears to have been established with care and intention. I witnessed this in the structure of the city of Adelaide itself, an organised and almost perfect square, surrounded by cultivated park lands and a tram running directly to the sea. From the bright yellow of the buses to the bustling fruit and vegetable markets, Adelaide carries a hidden innocence. This makes suggestions to the city’s past, as a place settled by 19th century immigrants seeking a new and better life. Adelaide is often over-looked, which makes it the perfect destination for anyone wanting to start a new life or looking for a quiet place to recuperate.

Whatever past trauma’s Australia has endured, the country today is warm (both literally and figuratively) and welcoming, a place of flourishing wildlife and unparalleled beaches. Today’s Australia is an exemplary model of cultural diversity, manifesting in China towns, shops, and Buddha statues to name just a few of the best elements of Asian culture which can be found in the land down under. The country is ever changing, and can therefore only be described as a place of adventure, endless possibilities, and where you will, if you look around a bit, find lots and lots of kangaroos.

Are you interested in sharing your travelling tales? Get in touch! 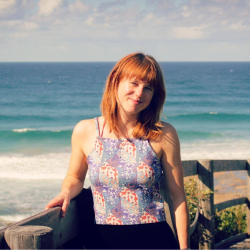 Bedder than the rest