Economic opportunities and security challenges: a brief overview of Turkey

Turkey is a fascinating country. It is both unique and complex, an ancient crossroads tied to centuries of history, trade and empire. As one of three transcontinental countries on the planet, Turkey boasts a singular geography: a 5,000-mile coastline bordered by eight countries, a peninsula bathed by four seas and a famous river, Istanbul’s Bosphorus, bisecting two continents. It seems only logical that some historians place Turkey at the centre of human existence. In “The Silk Roads: A History of the World”, Peter Frankopan argues that the Middle East and Central Asia have always been the heartbeat of civilization. Much like Edward Said in “Orientalism”, Frankopan criticises the West for essentializing and exoticising the ‘Orient’/East, and suggests that Istanbul, or rather Constantinople/Byzantium, better reflects our anthropological history than Paris, London or Berlin. 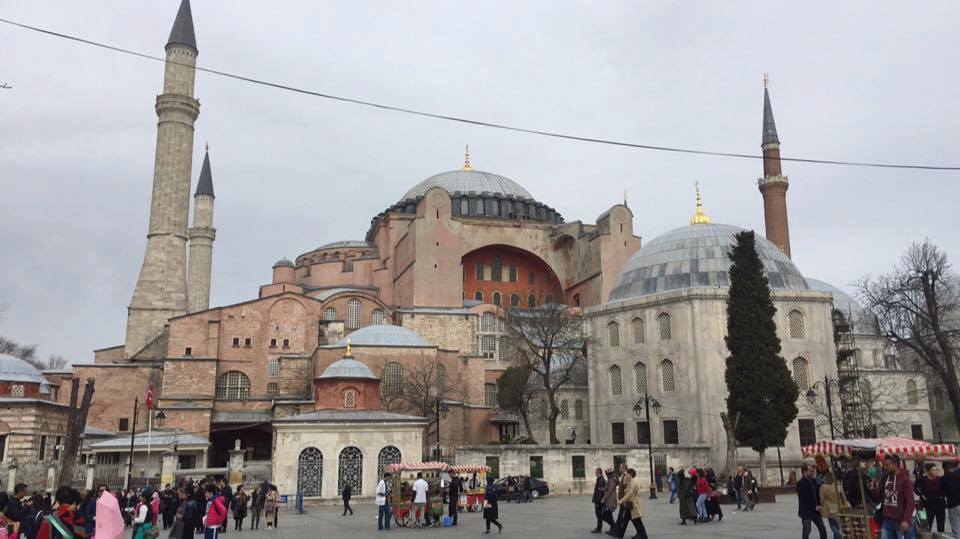 I have just spent a week in Turkey, where I learned a fresh perspective from some wonderful people. Here is a brief outline of today’s Turkey, paying homage to its history, charting its geopolitical and economic position in the world and challenging Western/British misconceptions.

In 1923, Mustafa Kemal Atatürk took office. The Turkish army officer and revolutionary would preside for fifteen years until his death in 1938. By that time, he had transformed Turkey into a secular state, championing liberal foreign policies and modernising the economy. Atatürk improved literacy rates, built a better education system and defended women’s rights. Today, he is a national hero; Turkish schoolchildren learn that Atatürk was the founding father of modern Turkey. Yet the Turkey I have just visited is unquestionably different to the one Atatürk envisioned. It is ruled by Recep Tayyip Erdogan, the former mayor of Istanbul, who pushes for de-secularization and re-Islamization and favours a more hard-line approach to Turkey’s security problems. 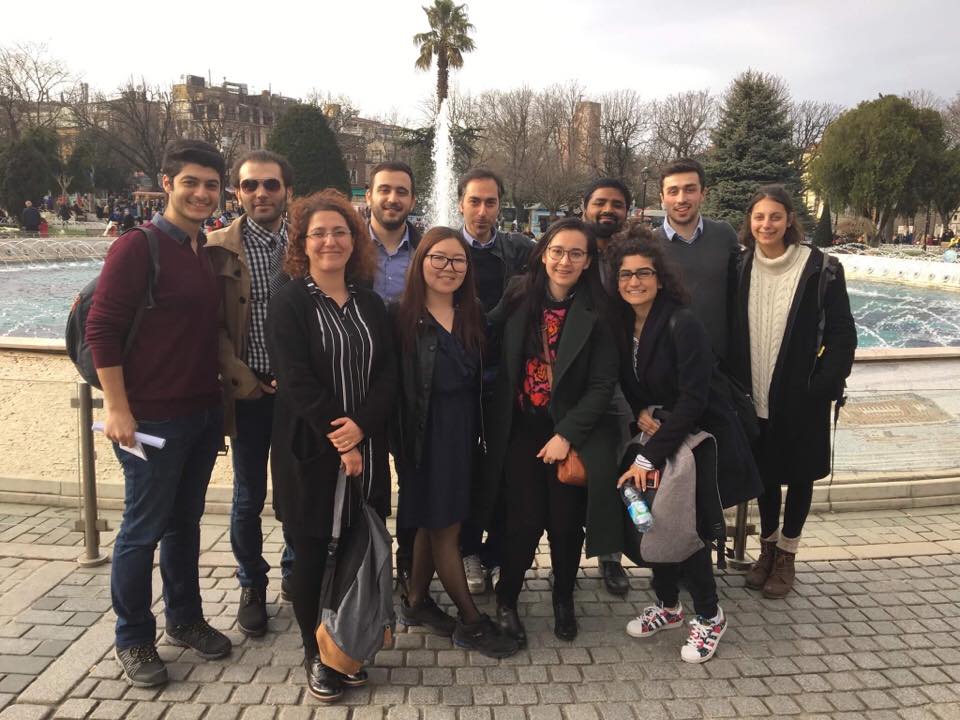 Some of my new pals!
(Epigram / Nick Bloom)

This does not always sit well in the West. Amid fears of right-wing nationalism and Islamic radicalism, the European Union keeps a watchful eye over Ankara. This is partly justified. Turkey has suffered decades of economic crisis, generations of corrupt politicians and a series of military interventions and violent coups. One glance at a map shows Syria and Iraq to the south, a heavily-armed border with Georgia and Armenia to the east and a Black Sea of geopolitical uncertainty with the Crimea, Ukraine and Russia to the north. The divisive Kurdish question continues to dominate Turkish politics. Regional insecurity and a migrant crisis have damaged Turkish-German relations and there is a growing frustration among the Turkish population that, despite applying repeatedly for EU membership, their future in the EU is bleak.

Is all this fair? Should the West be so sceptical of Turkey? We are quick to forget that Turkey is a powerful member of NATO, that Turkish and European students study together as part of the ERASMUS programme and that Turkey remains the most strategically important country between East and West. The long-term implications of Brexit on our shores can't compare with the immediate threats of the Syrian civil war, insurgency and cross-border terrorism. Meanwhile, at a time where the world’s superpowers compete globally for resources and investment opportunities, it’s not surprising that Erdogan hopes to drive Turkish-grown business and attract foreign capital. Turkey is a transit state for several of the world’s largest and most productive pipelines, a key player in China’s large-scale Belt and Road Initiative and an important trade partner with Russia, the United States and the European Union. From its architecture and art to its food and language(s), Turkey proudly exports a rich and vibrant culture all over the world. From Capadoccia’s Bronze Age caves to the hustle and bustle of Istanbul’s cosmopolitan old town to five-star resorts in Bodrum, the Turkish tourism industry attracts millions of visitors every year. 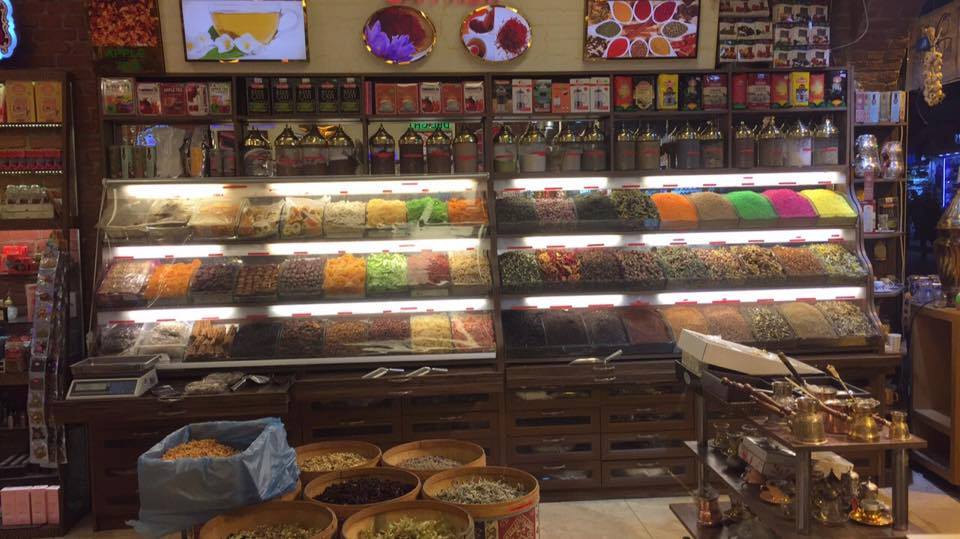 So while Turkey may never be able to claim to be a fully integrated part of Europe, lags behind in promoting human rights and gender equality and faces great security challenges, we should remember its role in our shared history and remind ourselves how much it has to offer. As Napoleon once said, “If the world was only one country, Istanbul would be its capital!”

What are your thoughts on Turkey? Get in touch!

Environmental evidence to make you rethink your waviest garms!