'Annette' is utterly bizarre and sometimes confusing, but never boring

The film is a rock-opera, the magnum opus of Sparks brothers Ron and Russell Mael; it follows the marriage of troubled comedian Henry McHenry (Adam Driver) and his wife Ann Defrasnoux (Marrion Cotillard), LA’s soprano sweetheart. To condense the film’s bizarre events is almost impossible – but in a nutshell, Ann drowns after a drunken Henry forces her to waltz in a storm on a boat, and vows to haunt him through their marionette baby Annette. Possessed by the ghost of her mother, Annette performs an aria and Henry naturally decides to take her on a world tour.

There is a masterful critique of contemporary pop culture that courses through the film. Fame is artificial; Ann and Henry’s performances aren’t over as they leave their stages, they continue to communicate through song, even rather comically while having sex. Other character developments are delivered through ‘Showbizz News’ flashes, satirising the likes of TMZ.

The film is nimbly self-aware, knowing that it is also a performance in itself.

Opening number ‘So May We Start’ actually sets up the plot: “We'll sing and die for you, yes, in minor keys/And if you want us to kill too we may agree.” Sparks both mock and lean into the genre of musical – most dialogue is unnecessarily sung in Les Mis style, but the songs are actually good. They are punchy and attention-demanding, swimming orchestras standing out against 80s synths. The final duet between Henry and Annette is strangely gut-wrenching as Adam Driver’s voice harmonises with Devyn McDowell’s, the real Annette.

Annette herself is a confusing figure – it is never addressed that she’s a puppet, and no one in the film seems surprised that she is. There initially seems to be a point made about exploiting child stars, as she is puppeteered by Henry to rebuild his own career – but by the end of the film Annette transforms into a real child, and any efforts to be didactical are undone.

The film succeeds in posing questions, but isn’t so good at answering them.

There are motifs that seem to reach for meaning – Ann is always seen eating apples like some Edenic Eve, Henry is always caught with a handkerchief in hand, like Othello.

But these images never lead anywhere, and become increasingly frustrating. The film is a string of loose ends, but ones that arguably don’t need to be tied together. Leaving the audience slightly annoyed and guessing seems to be the overarching mission of this story, leaving us to construct our own meaning between the outrageous rubble. As in a comedic or operatic performance, the unique reaction of the audience is just as important.

Annette is utterly bizarre and sometimes confusing, but never boring. This review can’t do this masterpiece justice – only seeing it for yourself will.

Did Annette hit the right note for you? 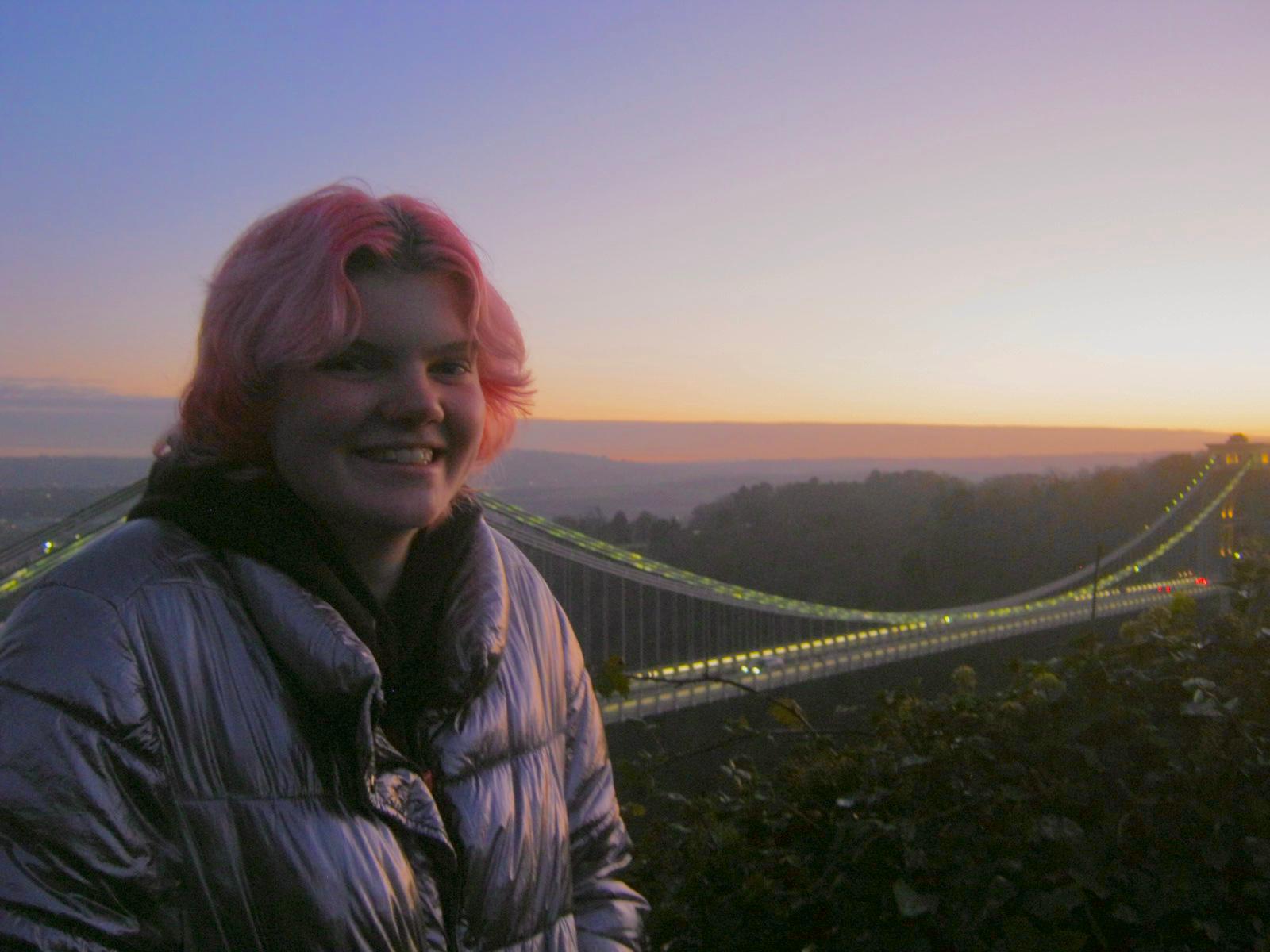