How I saved my relationship during lockdown

The Croft Magazine // During isolation and lockdown, many of us have began to re-evaluate our relationships with those around us

When my boyfriend and I became official in February 2020, neither of us had a clue that in exactly one month, we would be in lockdown. And with 160 miles between our family homes, the mutual decision to leave Bristol and go back was not ideal. In one way, it was difficult. We had experienced one solid month of being in a relationship and to suddenly become a long-distance couple felt unfair.

At the same time, it felt frivolous to care so much about my relationship when so much going on required more attention. In March I had no idea how long I was going to be at home and had no way of knowing the effect it would have on my wellbeing, as well as many others. If my relationship was going to survive this unprecedented period of time, it would require some thinking out of the box.

I would like to take a moment to thank Netflix Party for singlehandedly propelling us through the early stages of the pandemic: those hours spent watching Mad Men, New Girl and American Horror Story were hours well spent. Having allotted specific times in the evening to get lost in a program together *almost* felt like genuine interaction and really helped to solidify our relationship. When the lockdown lifted and we were finally able to see each other again, it felt surreal having spent most of our time in an internet relationship. But it helped to have those film nights, and seeing him again meant that, as a shy person, I had plenty of conversation starters.

I spoke to my friend who spent her lockdown with her boyfriend; she told me that those few months were an immense period of growth for them both, in which they had to address lingering issues in their relationship and actively work to be more open. Like me, her relationship was relatively new and so deciding to live together for an unknowable period of time was a risk (having got to know them both well, it seems like it has paid off really well). Due to difficult personal bereavements throughout the year, my friend found solace in the emotional support that her boyfriend was able to give her, and lockdown as a whole showed them both that they can not only live together but thrive as a couple. When the lockdown routine became mundane, they both became creative with their dates: scrapbooking was a new way for both of them to spend quality time with each other within the confines of a house.

I am aware that both of us were fortunate in the way that lockdown strengthened our relationships, meanwhile, other people weren’t so lucky. I have spoken to friends whose relationships have broken down, one of whom expressed that the lack of physical contact was what made separation so difficult. With such a long stretch of time and the difficult decision of whether or not to live with a partner, there doesn’t seem to be one right choice for everyone. While I learned that absence makes the heart grow fonder, my friend found that this quality time was good for the progression of her relationship.

But if I have learnt anything about relationships, it is what I have had to learn over lockdown: especially if you are in living with your partner, communication is crucial. I found that I really had to re-evaluate the way that I talked to others in order to nurture relationships not just with my boyfriend, but my flatmates, my friends and my family. 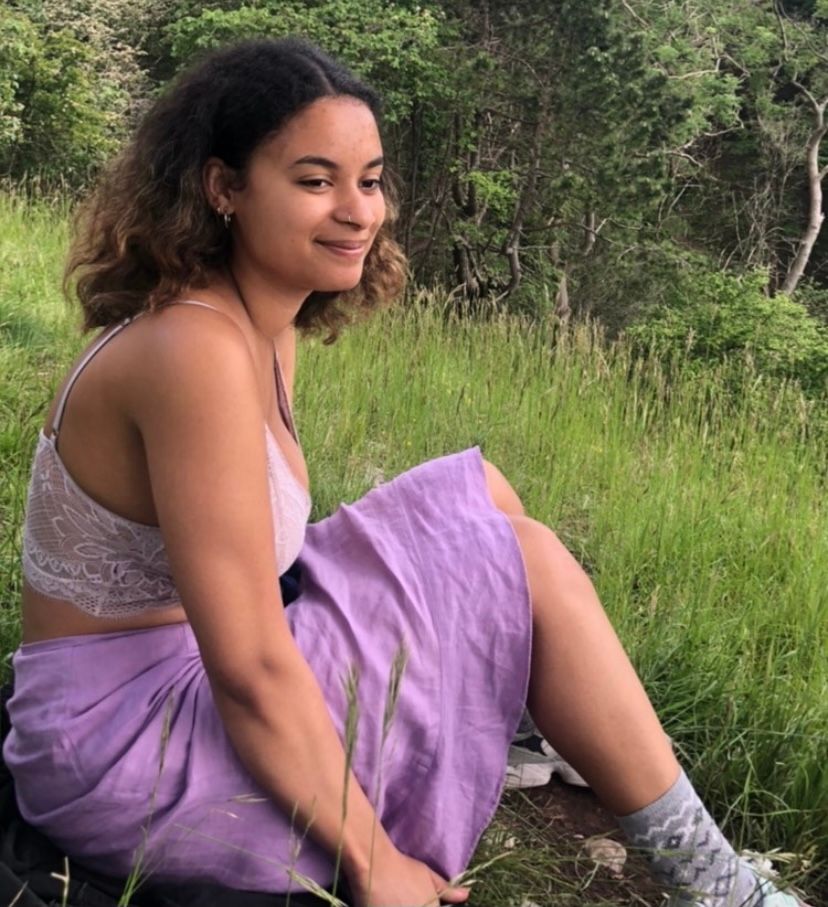 Bristol Bot Builders and the art of combat robotics