Following the Stonewall riots, the celebration of the LGBTQ+ community emerged in the form of ‘Pride’. Floats, parades, rainbows, and festivities throughout the entirety of June commemorate the many obstacles the LGBTQ+ community has had to face and encourage those to embrace who they really are.

Representation plays a big part in this, however, what we consume in film and television affects our perception of the world around us, and in turn, our identities. For members of the LGBTQ+ community especially, realistic characters to look up to, such as Eric Effiong in Sex Education (2019-) or Captain Raymond Holt from Brooklyn-99 (2013-), are essential. Accurate portrayals of the LGBTQ+ not only aid the community, but also its allies, creating a safe and informative space for all.

Breaking away from Call Me By Your Name (2016) and Blue Is The Warmest Colour (2013), this list of LGBTQ+ film recommendations takes an intersectional turn, highlighting alternative narratives and their significance for the community.

Paris Is Burning is a show-stopping documentary. Focusing on the early days of house and drag culture, which are now seen in RuPaul’s Drag Race (2009-) and Pose (2018-2021), Jenny Livingston’s documentary provides an insight into the world of voguing, ballroom dancing and the drag scene of 1990’s New York. This extraordinary film synthesises the whimsical and flamboyant atmosphere of the drag ball scene with heart-wrenching and intimate interviews with prominent members and aspiring queens, highlighting the importance of escapism that the world of drag provides for marginalised members of the LGBTQ+ community.

Paris Is Burning encapsulates the issues of its time, the racism, homophobia, transphobia, and poverty many had to endure, becoming a historical gemstone which is crucial for the celebration of pride.

Academy Award-winning Moonlight is a work of art. Split into three fundamental stages in the protagonist’s life, childhood, adolescence, and adulthood, the story follows Chiron: an introverted, queer, black boy who is yet to come to terms with his sexuality. Chiron (Alex R. Hibbert, Ashton Sanders and Trevante Rhodes) lives in a rough neighbourhood with his addict mother Paula (Naomie Harris) who notably neglects, abuses and shouts slurs at her own son. With no support system at home and continuous harassment in school, Chiron eventually finds sanctuary in the home of Juan (Mahershala Ali), an Afro-Cuban drug dealer, and his girlfriend Teresa (Janelle Monae) who take him in, providing comfort and shelter.

Moonlight is not a typical coming-of-age story, bringing to light the complex and heart-breaking struggles for closeted individuals who are unable to form or express their identity. It is beautiful, sad, yet incredibly powerful and worth every Oscar.

Moonlight’s scenes are replete with dark colour palettes, breath-taking cinematography, and symbolic settings, such as the beach, which encapsulate Chiron’s internal struggles as his problems intensify from childhood to adolescence. It is Chiron’s gentle and passive nature that makes this film so upsetting; in fact, it is this despair that sets up the final stage of the film nicely: Will things get better for him in adulthood?

Disclosure is a must-see film. This eye-opening documentary outlines Hollywood’s representation of transgender people in film and tv chronologically, highlighting the harmful tropes, characters and storylines which are prevalent on the big screen. The film alternates between renowned film and tv portrayals of transgender people, with enlightening and in-depth interviews with transgender celebrities, such as Laverne Cox, Candis Cayne and Yance Ford. As transgender individuals, they openly share their experiences with transitioning, the impact the media has had on their identities and how they came to terms with their gender- have tissues ready at hand.

In just twenty minutes, I had found myself picking up on negative tropes I had overlooked, such as the depiction of serial killers as transgender people in many Hollywood blockbusters like Psycho (1960) and Silence of the Lambs (1991). These appalling representations affect the perception of the transgender community profusely, making it our responsibility as allies to dismantle them from the film industry.

Disclosure is insightful, informative, and raw, carrying an important message which has to be heard.

With its predominantly female cast, queer director and depiction of a lesbian romance, Portrait of a Lady on Fire holistically celebrates women. This French period-drama actively rejects the patriarchal ‘male gaze’ which is infringed upon queer women, think: Blue is the Warmest Colour (2013), and instead captivates the beauty and tenderness of the romantic relationship between Marianne, an artist commissioned to paint a portrait, and Héloïse, the portrait’s subject.

Hired by Héloïse’s mother, Marianne is a young, independent artist who has to accomplish the difficult task of painting Héloïse, a beautiful, young woman who refuses to sit for portraits as a way to retaliate against her arranged marriage. From just short encounters together, Marianne attempts to capture and paint this portrait behind closed doors; though as their friendship and sentiments advance, it becomes harder and harder to keep it a secret.

It is evident from the beginning, however, that their love is unable to pursue, and yet throughout the slow-burning nature of the film, their affair becomes all the more beautiful knowing that it will shortly come to an end. Their love is immortalised in the art that they share with each other: the portraits, music, and sketches in books highlight the permanence of their affection despite the fleeting nature of their intimate affair.

Though there is an evident absence of men in the narrative, their oppressive presence is still felt throughout, in the women’s burdening expectations to marry and bear children.

Amidst its celebration of lesbian love, Portrait of a Lady on Fire highlights the prevalent issues for women of all classes, creating an empowering and inclusive masterpiece which makes you feel seen.

Its astounding cinematography, heart-wrenching narrative, and accurate portrayal of women undoubtedly makes it a ‘must-see’ for this year’s Pride.

Tell us about your top queer portrayals on screen. 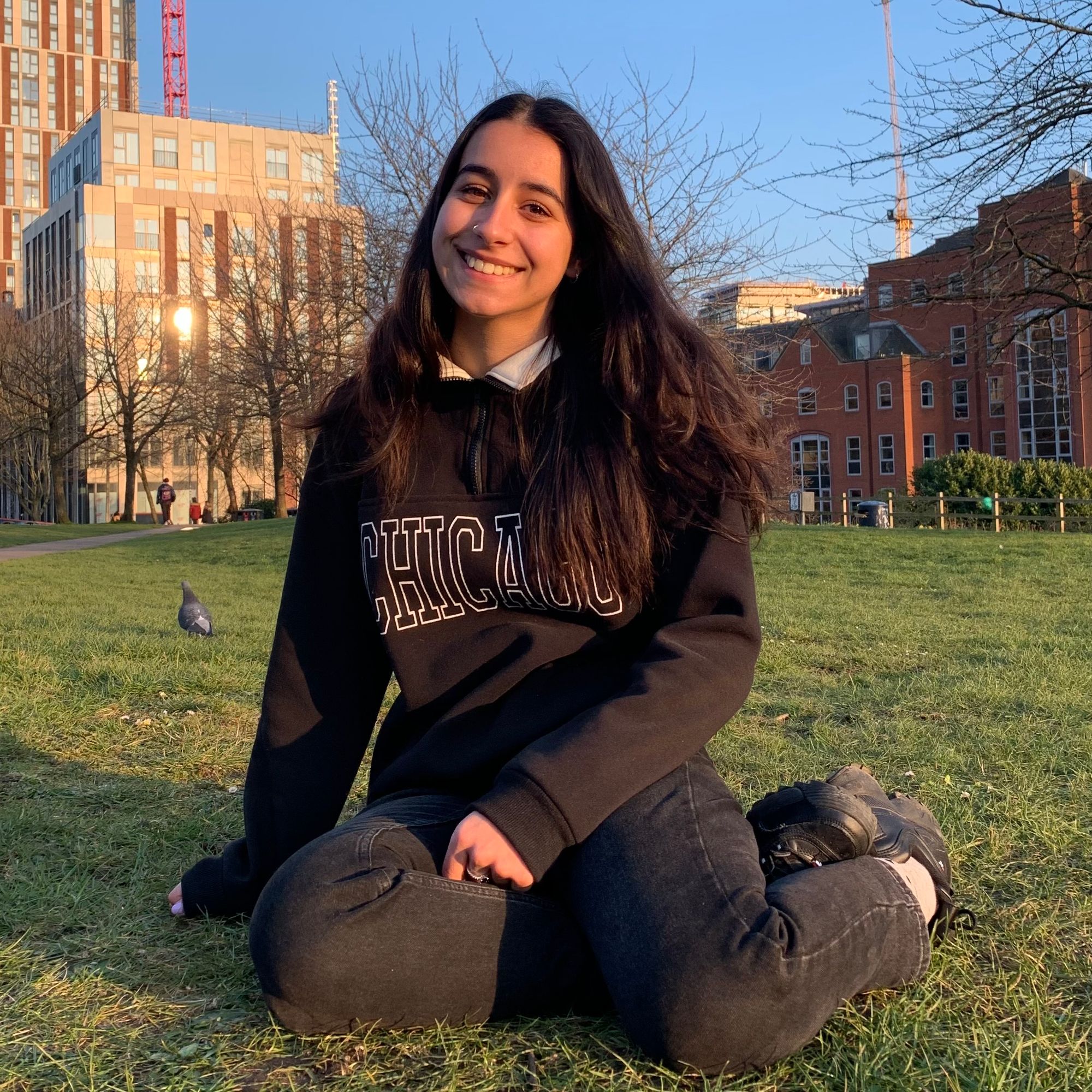 Columnist for the Film&Tv section of the Epigram.

Love, Victor makes a triumphant return as Pride Month comes to a close