The value of TV reunions: Discussing Friends: 'The One Where They Get Back Together'

TV show reunions and reboots are not a new phenomenon, but have become increasingly popular within recent years. They have continued to offer nostalgia for audiences, but some have failed to succeed and perhaps, risked damaging the show’s overall reputation.

In May 2021, the long-awaited Friends: The Reunion finally aired in the UK on Sky One and attracted 5.3 million viewers in one night. It is now Sky’s most watched show in the last 2 years.

This was the first time the cast had reunited together since the show ended its 10-year run in 2004. Whilst HBO Max does not share its ratings, it has been revealed that 29% of streaming households in the US watched the episode on the first day.

Friends: The Reunion was hosted by James Corden and featured the cast being interviewed, catching up with one another, taking part in a quiz and other fun segments in addition to audiences from around the world sharing why they love the show so much. However, some audience members were left disappointed after realising that not only was the show cut from 3 hours to 90 minutes, but also the fact that it was more of a ‘talk show’ than an episode sneaking a peek into the characters’ lives these past years. This begs the question- are TV show reunions really worth the hype?

Let’s start with the positives. TV show reunions offer audiences a great sense of nostalgia. It allows viewers to take them back to the first time they watched the show and remember why they loved it so much at the time as well as why they still continue to love it.

The Friends reunion definitely made audiences reminisce about several iconic moments, one of them involving Joey (Matt LeBlanc) wearing all of Chandler’s (Matthew Perry) clothes. Watching LeBlanc reprise his role of Joey by walking the catwalk in this outfit again, 17 years later was an instant hit among the fans.

The Gavin and Stacey Christmas special which aired in 2019, almost 10 years after the show ended, offered the fans a similar feeling of nostalgia when the cast reprised their roles to show how their characters changed and developed over time. Also, the Will and Grace reboot in 2017 proved popular with audiences, both old and new, and allowed the show to continue for a few more seasons.

Moreover, reunion shows offer the cast with an opportunity to share behind the scenes clips and information which audiences may not have known at the time. One big story that broke from the Friends reunion was the fact that Jennifer Aniston and David Schwimmer were crushing on each other in real life, just like their characters. This sent fans into a frenzy after the show aired and has evidently become one of the most talked about revelations on social media. Perry also shared his struggles with addiction and the pressure he faced while filming the show in front of a live audience. Some of the cast members were also surprised to learn about his struggles and were amazed at how well he was able to hide the stress and fears he faced during his time on the show. Thus, exclusive trivia like these demonstrate why reunions are so endearing.

However, not all TV reunions work so well. The Inbetweeners: Fwends Reunited, received multiple criticisms after airing in 2019. Fans were left disappointed after finding out it was also more of a talk show, much like the Friends reunion, but also after seeing how forced the reunion seemed. Many people also commented on how the four main stars seemed bored and disinterested in the show itself. This led to one of the main actors, James Buckley, making a formal apology on Twitter. Such reunion formats may prove risky as they run the risk of damaging the shows’ reputation.

This goes on to show how this type of a reunion may not appeal to everyone as most fans expect a full-fledged episode rather than a mere catch up.

Additionally, the host of the show plays a crucial role in TV show reunions. Whilst the recent Friends reunion received mostly positive responses, some criticised James Corden as the host and claimed that he was not the right fit. This is similar to the feedback the Inbetweeners reunion received; Jimmy Carr was criticised for being too overpowering by not letting the boys speak. Many suggested that it would have been more entertaining and appropriate if Gregg James hosted the show as his character was a big part of the show and James also has a great level of hosting experience himself.

The high level of criticism relating to both the hosts implies that casting an appropriate anchor is crucial as it sets the tone of the programme, the way it is received and how well they bounce off the cast members.

In conclusion, reunions and reboots can both be positive and negative. They offer audiences the chance to see their favourite cast reunite, share exclusive information and reminisce about the show. However, they can also be perceived as boring and disappointing by fans who expect a reboot rather than a catch up. This can be risky for the shows which have such strong and high regarded reputations. This is the challenge Sex and the City is facing right now as fans anticipate its reboot which is expected soon. If these reunions and reboots are done correctly, they can prove to be a huge success, but if they aren’t, they risk becoming huge flop and potentially damaging a once golden reputation.

Do you think reunions are really worth the hype? 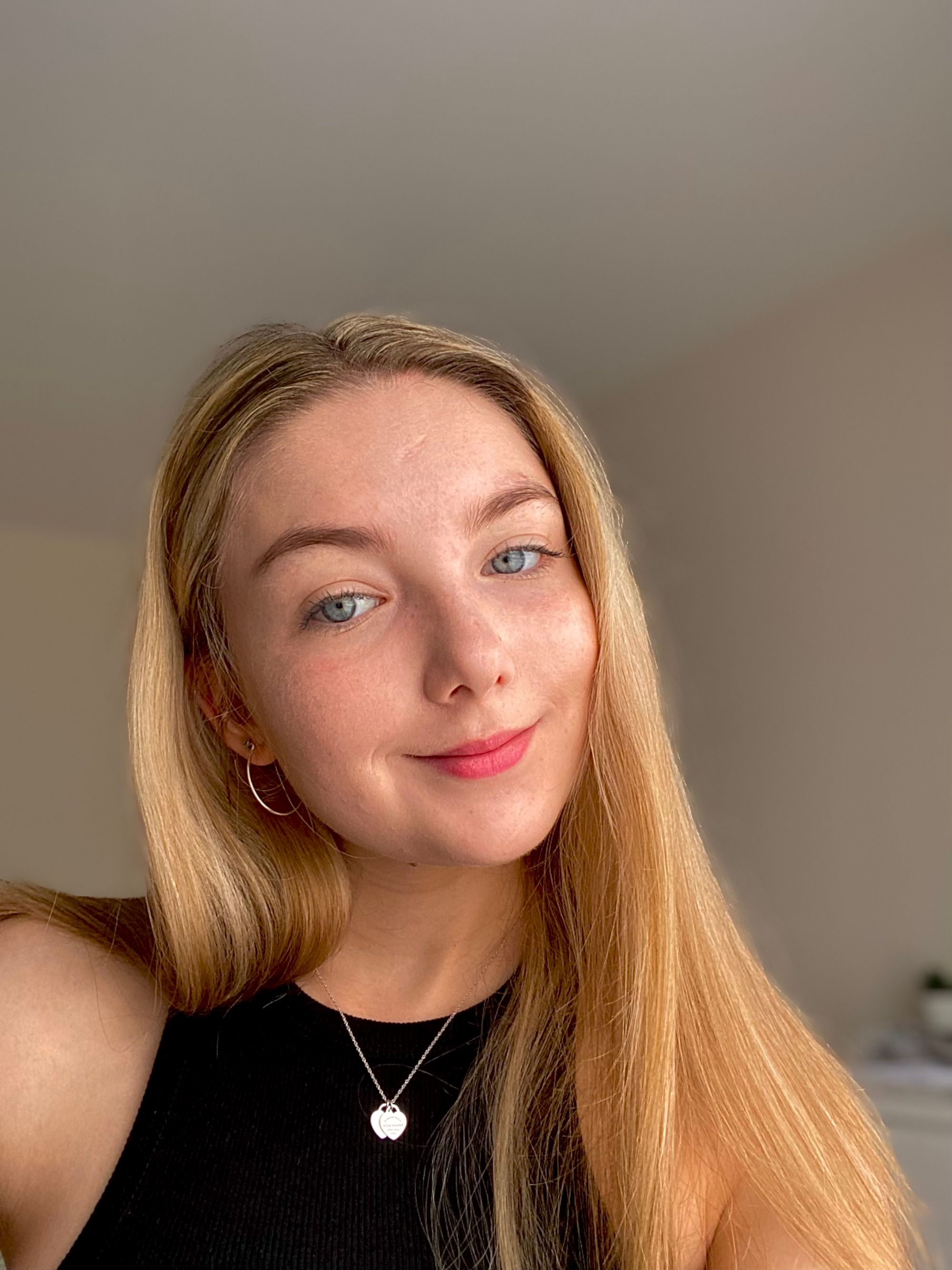 'A Quiet Place II' is still something to scream about