Opinion | When it comes to student housing, the problem is not apathy, but misconduct by landlords

For those who haven’t read the opinion section’s columnist's article ‘students are their own worst enemy when it comes to housing conditions’.

Despite attempts to cast blame on the victim, many students do know their rights and notwithstanding this, many are left with a sour taste in their mouth after they get their deposits back (if they get it at all).

The reason for this is quite simple: in the modern student housing world there is a deep and unjust asymmetry of power between landlord, letting-agent and student renter.

It is increasingly difficult to secure a house, thus putting us at a real disadvantage when negotiating terms. Landlords seek to gain as much as possible. Why? Because they can.

The price for rectification on our side is truly pyrrhic in order to compel a landlord to remove mold, fix a broken ceiling, or mend a window. It becomes a Sisyphean task.

Consider this: it’s another rainy day in Bristol. You hear the pitter-patter of the rain, you’re compelled to listen to Chopin’s raindrop prelude and wonder what it would be like to live in a European monastery, when you realise the rain is now inside your living room. Your landlord says ‘I can’t have anyone down for another two weeks - best I can do’.

It is increasingly difficult to secure a house

Many would proclaim that a simple reading of our rights would compel the landlord to come down and fix it himself, because knowing your rights is 9/10 of the law, right?

But who has time to research land law whilst trying to compel their landlord and at the same time complete a degree? So you attempt it and  battle with the landlord, whilst your education and sanity takes a marked hit.

Maybe the worst hasn't happened: you were saved by your knowledge, a bastion of freedom, the Rent Act came to you in your time of need. You are the landlord whisperer. Some would be proud, if not disgusted by your general apathy towards non-rent affairs.

However, the ever-dreaded changing of the guard is now approaching. You’ve spent 35hrs and 50 litres of bleach scrubbing the place down, hoovering until Henry himself couldn't take one more spec of dust. Oh, Henry where would we be without you?

The place is now fit for a visit from Senior Drill Instructor Sgt. Hartman himself. You're eagerly awaiting the return of the long-lost deposit. Yet you are informed that the £500 - in all its entirety - will be needed for a deep clean and repaint.

This is absurd and you, being well aware of your rights (for what kind of apathetic good for nothing wouldn’t?) demand to speak to the duty manager.

‘The place was in a complete state’ they say ‘the walls were ghastly, and I'm not just talking about the horrid beige we used to paint the damn things’.

Infuriated as you can’t afford to lose that much, what do you do? Few can get to seminars let alone tribunals and - despite reading up on my rights - I for one, certainly don’t have the requisite knowledge to do so.

In 2017 a group of Bristol students had to take their agents to court, over an almost thousand-pound cheque. The group were victorious in their case.

But how many of you have the time or the money to take the major regional company to court who have their own legal team and decades of housing law experience? I suspect not very many.

Have you had any problems with landlords whilst living in private accomodation? 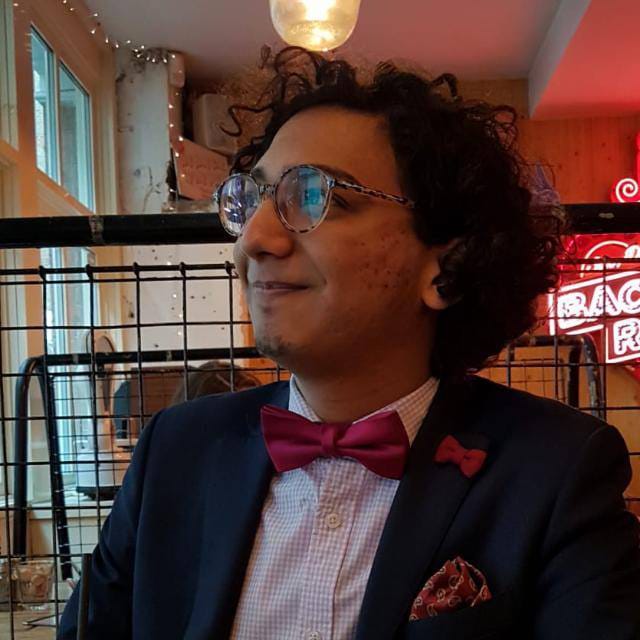 What’s next for small artists?

What is American cinema without Martin Scorsese?