A novel study sponsored by the National Institute for Health Research Bristol Biomedical Research Centre (NIHR Bristol BRC) has found that children who experience early puberty have an increased risk of self-harm in adolescence.

The study, published in Epidemiology and Psychiatric Sciences, took height measurements from research clinics as the scientific measure of adolescent growth, indicating the start of puberty. Researchers then studied the relationship between the timing of puberty and self-harm within teenagers. This sensitive study aimed to assist researchers in distinguishing individuals, whether male or female, who intend to self-harm, in order to minimise the risk of this from happening.

Elystan Roberts, researcher at the University of Bristol and NIHR Bristol BRC, noted that the study is the first to investigate the relationship between the occurrence of puberty and self-harm using an objective measure of pubertal timing in males. By analysing previous data involving approximately 5000 individuals, past researchers have found that early puberty is associated with a higher risk of self-harming at age 16, and diagnosis of mental illnesses such as depression. At the same time, they found that females have a higher tendency to self-harm during puberty to early adulthood.

It’s important to identify the factors associated with self-harm so they can provide help earlier to those people who may be most at risk.

However, previous studies have found very little evidence to show a correlation between puberty timing and self-harm in males, as many earlier studies were focused only on females. Not only that, but a number of studies have taken data from young people by questioning at what age they started noticing physical changes in their body. These subjective measures produced inaccurate data and hence resulted in an inconsistent study.

This new study therefore aims to remedy these inconsistencies with an increased focus on males, and an objective measure of aPHV. The peak height velocity (aPHV) is the period where a person’s growth increases at the maximum rate. In other words, the height of adolescents increases in a very short period of time, commonly known as a ‘growth spurt’. From the information gained from 5339 participants of the ‘Children of the 90s’ (ALSPAC) study, researchers have determined that the mean age of males and females at peak high velocity was 13.5 and 11.8 years respectively.

In addition to these findings, Bristol researchers have gained self-report information of participants aged 16 and 21 years. They reported that in the study, one in ten males and one in four females committed self-harm at the age of 16. At the age of 21, the percentage of males self-harming was 28 per cent whilst females was 35 per cent.

From here, researchers have also been able to conclude that self-harm was highest among participants with early aPHV compared to those with later aPHV, regardless of sex. They found a 15 per cent increase of self-harming at age 16 in those females who experienced aPHV one year earlier, and 28 per cent in males.

The benefits of exercise on your mental health

Dr Becky Mars, Research Fellow in Epidemiology in Population Health Sciences at the University of Bristol, went on to explain: ‘The next steps will be to identify the mechanisms that explain the association. This might be biological factors like neurological development or hormone changes, or it might be psychosocial factors like bullying, substance use or depression. Once we have a better understanding of the reasons why early developers are more likely to self-harm, interventions can be designed and delivered to help reduce self-harm risk.’

The full list of Bristol's support services are available here.

Warning: this is a sensitive topic. If you are concerned about someone, or need help yourself, please contact the Samaritans on 116 123. 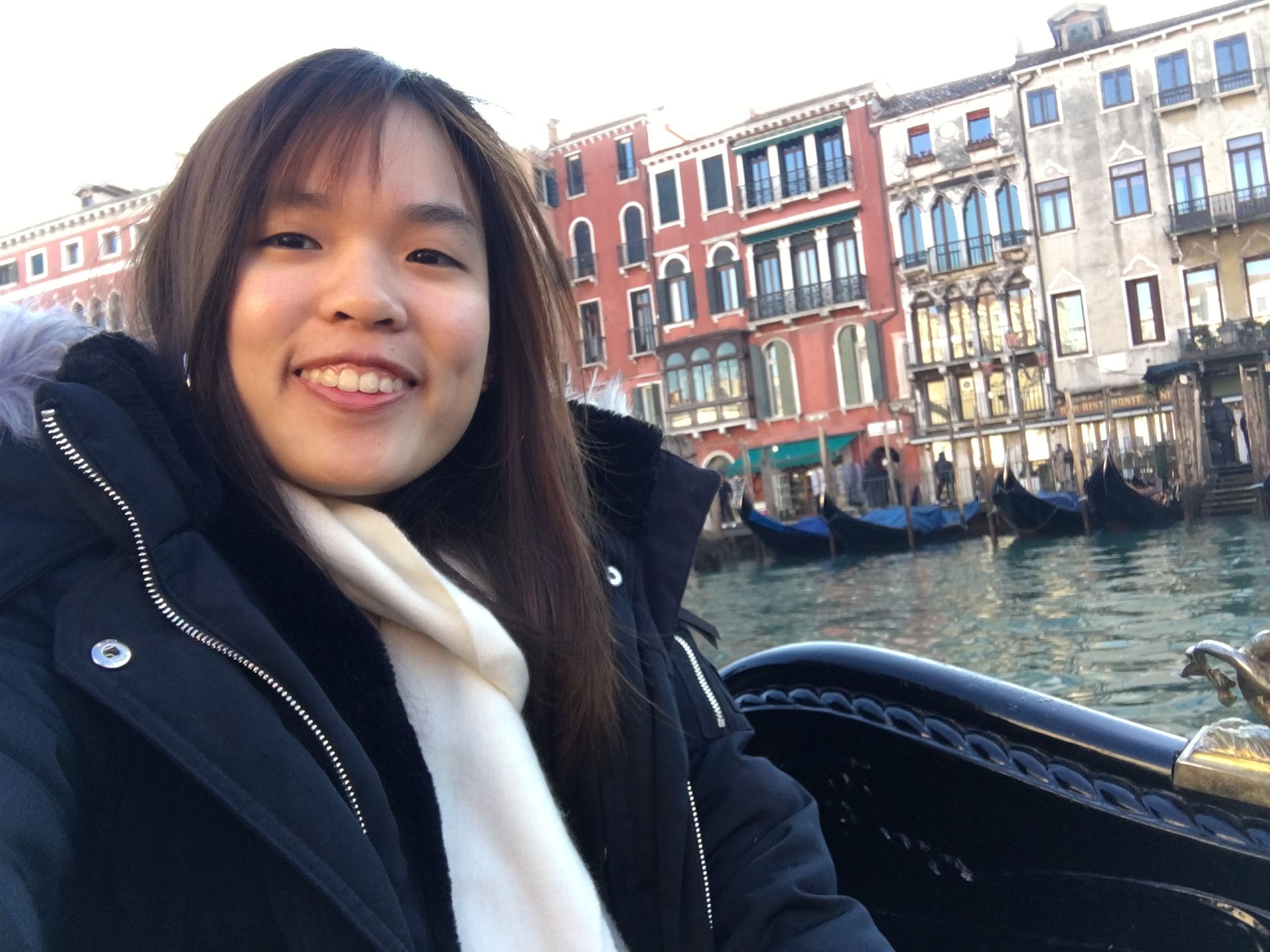 The Bristol students who canvassed for the US Democrats