Does "Eurovision Song Contest: The Story of Fire Saga" hit all the right notes?

Since its creation in 1956, the Eurovision Song Contest has become a massive music platform, launching the music careers of the likes of ABBA, Loreen and Celine Dion. Amassing over 200 million viewers annually, for one week every May, the whole of Europe (and Australia!) is brought together around their TV screens… that was until this year, where for the first time in its sixty-five years, the contest was cancelled.

Since 2018, rumours began circulating that Netflix was producing a Eurovision film with Will Ferrell. Ferrell is commonly associated with films such as Elf (2003) and Anchorman (2004), so why would he be creating a film about Eurovision? Although at first sounding like an unlikely fan, Ferrell has confessed in many interviews that he’s a big fan of Eurovision ever since his Swedish in-laws first introduced him to the contest in 1999 (funnily enough, the year Sweden won!). For him, Eurovision deserved to have a film created about it.

Eurovision Song Contest: The Story of Fire follows an Icelandic musical duo, made up of Lars Erikssong (Will Ferrell) and Sigrit Eriksdottir (Rachel McAdams), and their dream of one day reaching the Eurovision stage after seeing ABBA win in 1974.

Despite having a star-studded cast, a big budget and even the thumbs up from the actual Eurovision producers, many Eurovision fans (like myself) and film critics alike had very low expectations for the film. Since Will Ferrell has essentially created his own comedy sub-genre attached to his name, many were worried it would tarnish Eurovision and continue the unjust stereotypes attached to the contest. Unexpectedly, after eventually being released on Netflix, the film would become our saviour in a Eurovision-less year.

Will Ferrell as Lars Erickssong is lovable, with great stand-out moments such as when he’s trying to convince an Icelandic bar to hear his latest Eurovision song. Despite being a main character, the film interestingly isn’t all about Ferrell – throughout the narrative, Ferrell steps away from the spotlight to allow other actors and comedians to shine, which is fantastic to see.

The second half of ‘Fire Saga’, Sigrit Ericksdottir, played by Rachel McAdams, is as equally lovable. Funny scenes where she obsesses over her fear of Icelandic Elves and her epic finale scene thankfully help us to dismiss her pitchy Icelandic accent.

Dan Stevens (Downton Abbey) as Russia’s artist Alexander Lemtov, is very much the anti-villain of the film with surprisingly good intentions. Thanks to Stevens’ skills, you end up rooting for the antagonist.

Disappointing, Demi Lovato who plays Katiana (Iceland’s ‘Best Eurovision Artist’), is simply a wasted attempt at an interesting character. Lovato only has three small appearances and a singing sequence – it feels more like a cameo than a character played by Lovato.

The ‘comedy’ during the film is very hit and miss. On a positive note, it’s a breath of fresh air for Ferrell as it’s different from his previous adventures. Many jokes and comedic sequences laugh alongside the Eurovision Song Contest rather than at, which is a relief.

In addition, another running joke which runs through the film is focused on American’s arrogance and naivety towards Eurovision. The scenes where tourists innocently ask if Eurovision ‘is like the Voice’ honestly make the film.

On the other hand, its consistent use of dick jokes and its strange ‘deus ex machina’ scenes with Icelandic elves ruin the film’s good comedic moments as they just don’t sit well with the film’s themes and values.

The best moment for all Eurovision fans is the ‘song-along’ cameo sequence where many old Eurovision Artists over the last ten years, from John Lundvik (Sweden, 2019) to Alexander Rybak (Norway, 2009 Winner) and even Conchita Wurst (Austria, 2014 Winner). Even for non-Eurovision fans, it’s enjoyable just hearing a mash-up of songs by Cher and The Black Eyed Peas.

It’s stark how much research went into the film which was evidently contributed by Ferrell’s love for the contest. Factors such as acknowledging that there’s an entire pre-Eurovision before the actual Eurovision, recognising the politics of the contest, combined with proving an uncannily accurate rehearsals of the songs which will intrigue anyone who’s new to the contest as well as pleasing the fans.

Just like with any book adapted into a film, there’s differences and inconsistencies from the real thing to create a more suspenseful narrative. Finally, since the film is set in Scotland, it suggests that the UK won the year before, which we all know would never happen...

Did Eurovision Song Contest: The Tale of Fire Saga hit all the right notes? Let us know! 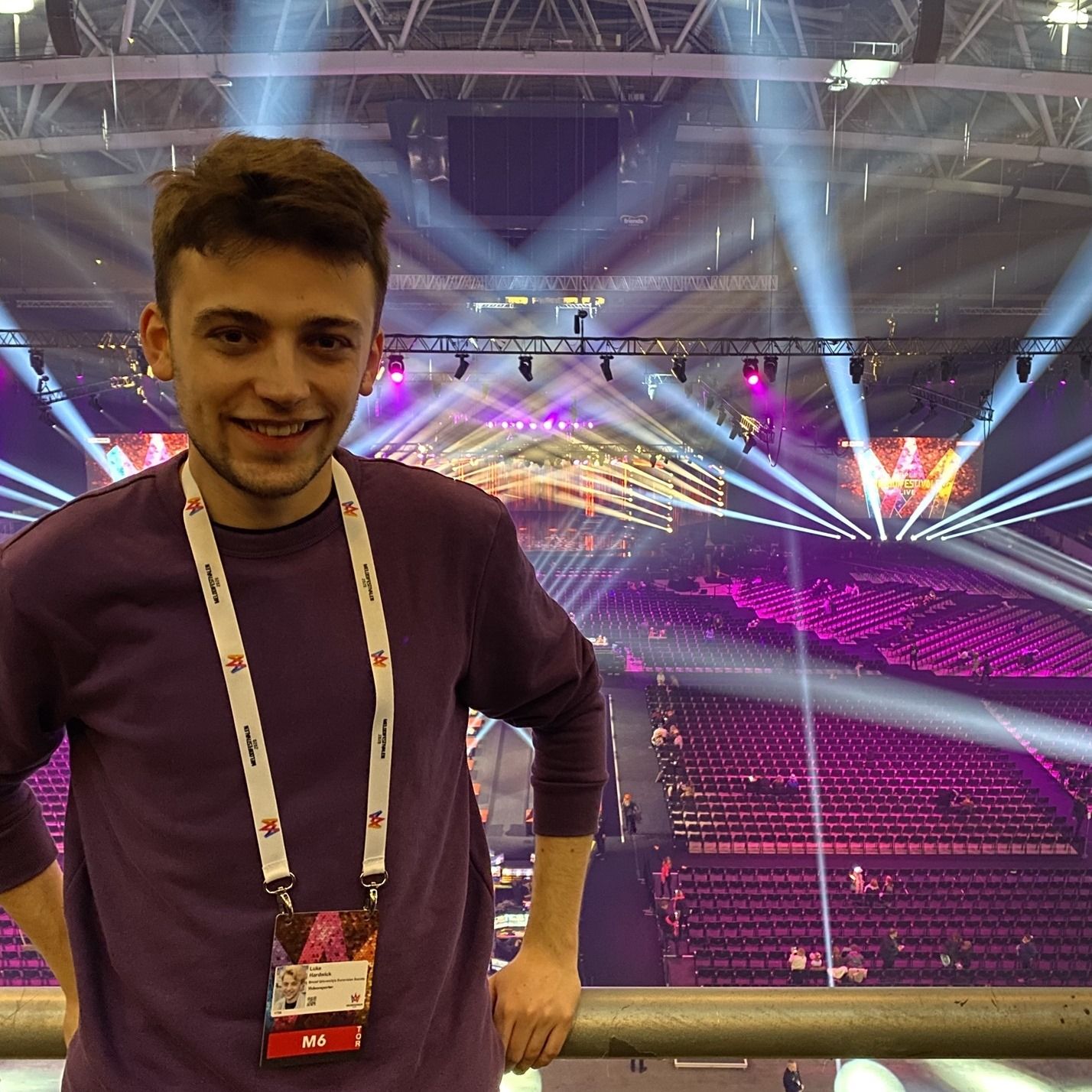