The support for the night were Prima Queen, an all-female alternative rock group fronted by Louise (Bristol, UK) and Kristin (Chicago, USA). Their vibrant high narrative song writing has already provided more valuable content than most across the pond collaborations.

They opened the night with their latest track ‘Brownstone’ while collectively sporting all white. The vocal pairing on the track with gentle guitar licks captivated the audience as they painted pictures with words with such ease. From the number of people through the doors so early it was clear they had a fanbase of their own.

Bristol local Louise interposed between tracks with endearing stories, notably of one of their first gigs being in Bristol with only 5 people turning up – then listed her family members in jest to the already crowded venue.

The penultimate track ‘Milk Teeth’ emphasises what makes this collective special. The angelic harmonies paired with gritty raw lyrics gives their overall sound a unique and relatable feel. This tracks refusal to shy away from intimate topics draws similarities to the likes of Stella Donnelley’s most recent project.

Overall, Prima Queen were a powerful opener for the main act of the night.

This gig marked the start of The Big Moon’s first headline tour in 2 years. The all-female four-piece where shortlisted for a mercury prize for their debut album in 2017 and are back to tour their latest project ‘Walking Like We Do’.

The Friction Records band wasted no time in alighting the crowd with the track ‘Don’t Think’ which was clearly a crowd favourite from its reception. One of the more pop inspired tracks from their latest record was delivered with self-assured effortlessness, dancing around the stage carefree as if it was only them in the room.

Throughout the performance the bassist fluently kept switching between bass and keys with the odd extra thrown in here and there throughout the night. Every member picked up a second instrument seamlessly at some point throughout the gig, clearly emphasising the raw talent this band exudes.

Being the first stop of the tour of a new album, it was the first time they’ve played a lot of the tracks, the band called these “first tour day treats” and treats they were. It was the bands flute debut to open my personal favourite track ‘Barcelona’. This track could have convinced me it was already a summers evening with the soft drum beat and gentle strings, the song already has a spot on my summer playlists.

The band are no stranger to covers, and this gig was no exception with a performance of Fatboy Slim’s ‘Praise You’ in their distinguishable style that could rival the original. The performance was heightened by the bands playful stage presence, everybody else now feels moody in comparison to their light-hearted approach.

They unsurprisingly finished on the second single of their latest project ‘Your Light’ the most successful of their new tracks. The opening harmonies and the dominance of the keys echoed through The Fleece better than a record could capture. I liked their latest album going into the gig and left loving it.

I would be very surprised and saddened if this is the last we hear from The Big Moon. 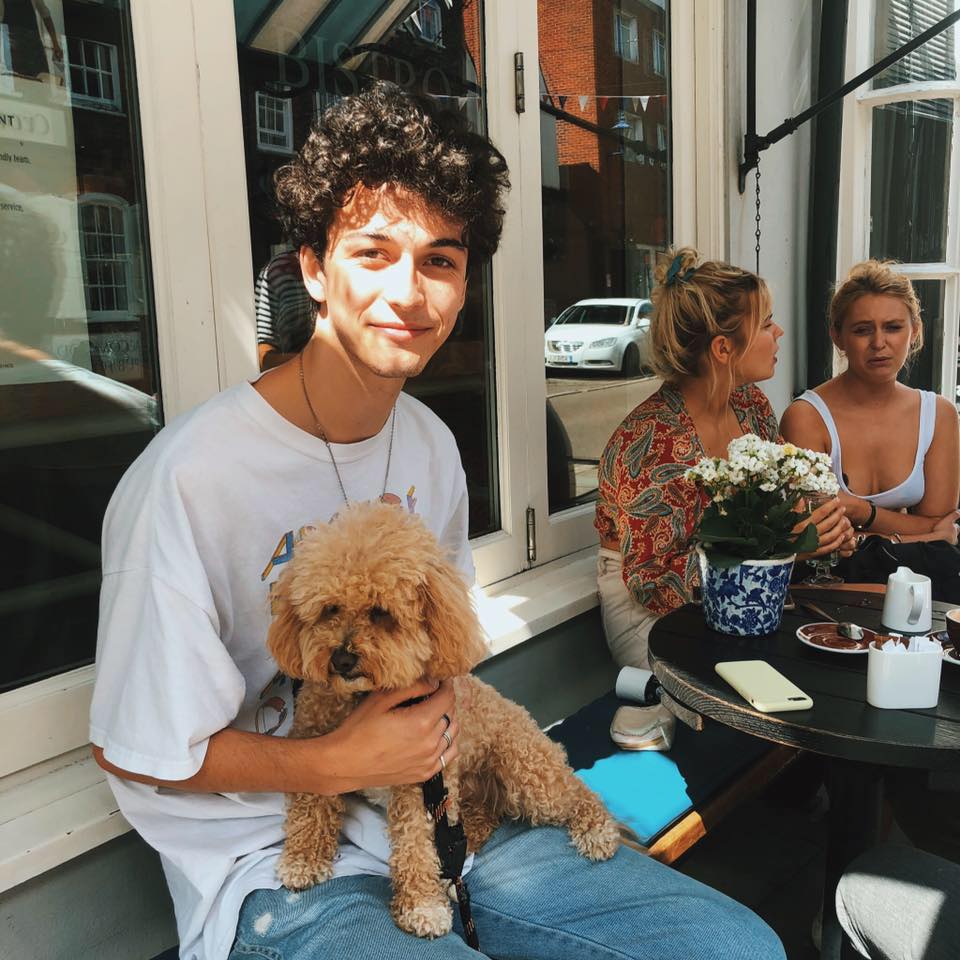