Bristol Revunions welcomed their peers from Durham, Leeds and Cambridge to the Winston last Saturday, in a side-splitting night of student sketch comedy.

A delightful, witty and hilarious night of sketch comedy presented by The Bristol Revunions. The award-winning sketch comedy society were joined for their annual show Revs and Friends by equally renowned troupes; The Durham Revue, The Leeds Tealights, and The Cambridge Footlights. The night was bursting with hilarious quips and sparkling wit.

The compere for the evening - James Trickey - former Reunions’ vice-president, and Chortle Student Comedy Award runner-up, brilliantly set the humorous tone for the evening with his stand-up comedy. He roused the audience to a roaring applause for each act, in particular his introduction for the Revunions left the audience breathless, certainly proving that Bristol can do sexy as well as Durham.

Opening with energetic and fast-paced sketches from The Durham Revue, straightaway the audience felt the buzz as their quick, snappy skits moved into longer, more complex scenes. Their fantastically clever demonstration of the physical qualities of oil and water was one of my favourites from the evening. They consistently dazzled the audience with sexy scenes, close contact and hilarious historical appearances of well-known car insurances.

Following on, were The Leeds Tealights, a slightly less energetic performance than the preceding group, nevertheless they rolled in the laughs with longer sketches, and funny characters who popped up time and again, in bizarre of situations. Highlights included a student meal with Gordon Ramsay as a flatmate; needless to say uncooked food, flatmate and flatmate’s guest were all verbally berated. And a charity dinner organised by silver-spoon Southerners to donate funds for the poor deprived Northerners, hilariously yet tastefully played on stereotypes and prejudices.

The Cambridge Footlights opened the second half of the show, and despite being a world-famous student comedy troupe their punchlines were less enthusiastically received than the first-half. Perhaps, due to having the smallest number of players of the whole evening meant that the energy was less palpable. However, the three players gradually won the audience over with their more subtle humour and strong characterisation. Most memorable was their swimming sketch which kept the audience laughing throughout to end with an unexpected but brilliant punchline. Not to mention a game of Never Have I Ever featuring two Welsh policemen and a silent suspect, which revealed there wasn’t much the police hadn’t done, nine inches being only the tip!

Finally, the Bristol Revunions brought the evening to a fantastic end with many amusing sketches showcasing political, environmental and cultural themes. The stand-out performance was Love Island featuring a rather unusual contestant; Sir Gawain, a knight of the Round Table and medievalists’ from around the world heart-throb. His wooing style was conducted with honour if not some confusion and concern about a certain sword innuendo.

The troupe worked together seamlessly sliding from one sketch to the other with much enthusiasm and enjoyment which led the audience to respond in kind with much laughter, as when a serious discussion about bullies was accompanied by pictures of actual bulls. Also notable, was the players’ physical performance; their creation of a giant lady was a personal favourite.

Overall, the evening was a well-thought through success with original material and fast-paced, crackling performances from all involved.

Did you see Revs and Friends? Let us know in the comments below or on social media. 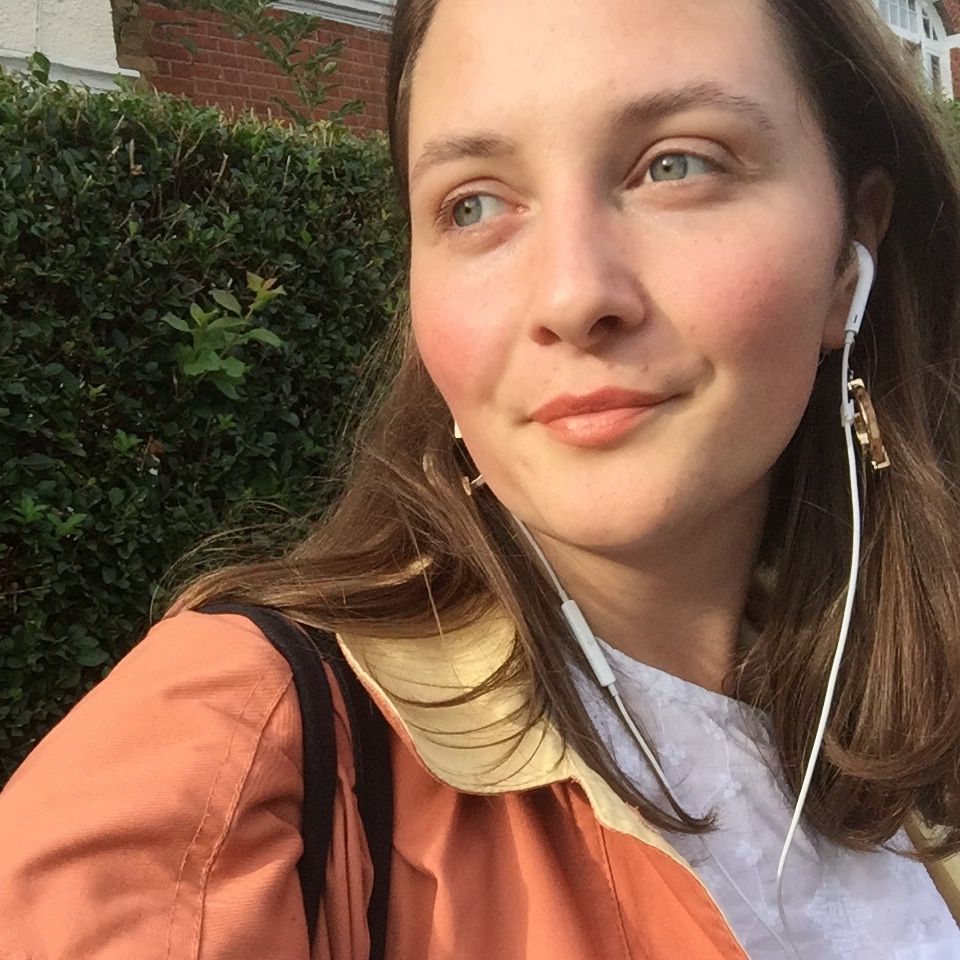 JSoc vote in favour of removal of Omar Chowdhury