Four of Bristol City Council's top executives are paid over £100k per year, prompting questions into 'abusing the public purse' in a time of widespread cuts to public services such as libraries.

Figures published by the Telegraph showed that over 1600 council employees across the country earned more than £100k. Bristol's top earner is the Director of Adults, Children and Education who earns a salary of £145,685 and a pension contribution of £33,334, costing the council a total of £179,019 every year.

The Liberal Democrats 2020 Mayoral Candidate Mary Page told Epigram: 'It is shameful that senior executives in local government, and far too often in Labour-controlled Councils like Bristol, are abusing the public purse in this way. 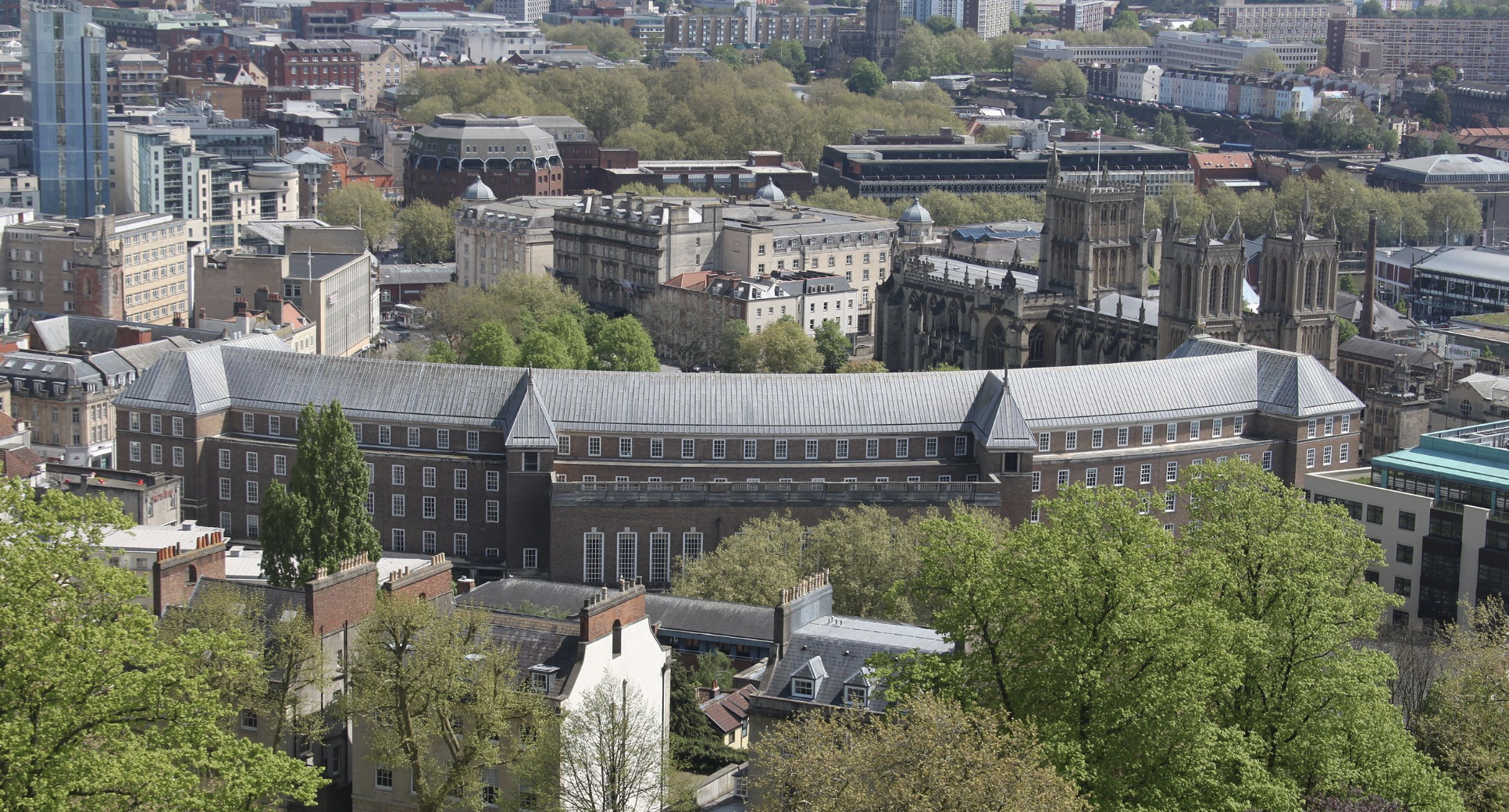 'Under this Mayor, two senior Executives have been paid off at over the newly proposed cap of £95,000. Nicola Yates received around £200,000 and Anna Klonowski around £98,000 after just 7 months work. A single payment for half a year which is nearly 4 times the average annual wage of Bristolians. It is disgraceful.'

'It is right and proper that people are paid fairly for what they do but Executives’ pay should not be set at an exorbitant level above that of other hard-working council employees.

'It’s claimed that 6 figure salaries attract the best talent in but I think we’re all hard-pushed to see the results being delivered and the Council’s own ‘Quality of Life’ survey of Bristolians said our satisfaction with leadership of the Council had dropped to an all-time low of 24%'.

It comes at a time of widespread cuts to public services, one of them being libraries across Bristol, a useful tool for students around the city. Mayor Marvin Rees recently stalled his plan to close 17 of the city's 27 libraries, but question marks remain over their future.

Councillor for Clifton, where many students live, Paula O’Rourke, told Bristol Live that she feared this to be a 'temporary stay of execution', rather than a long term plan.

Campaign group 'Save Redland Library' stated the six-figure salaries paid to senior executives is a key concern to their campaign. 'Our concern is that the Council does not take the holistic view of libraries', they said, 'they do not see the benefits that libraries bring'

'In 2017, the Council wanted to axe 17 of the city’s libraries. Last year, this plan was put on hold until 2020. The Council are currently undertaking a review on the future of libraries - at cost of £350k. We suspect that they will use this as on opportunity to offload libraries on volunteers and other groups'. 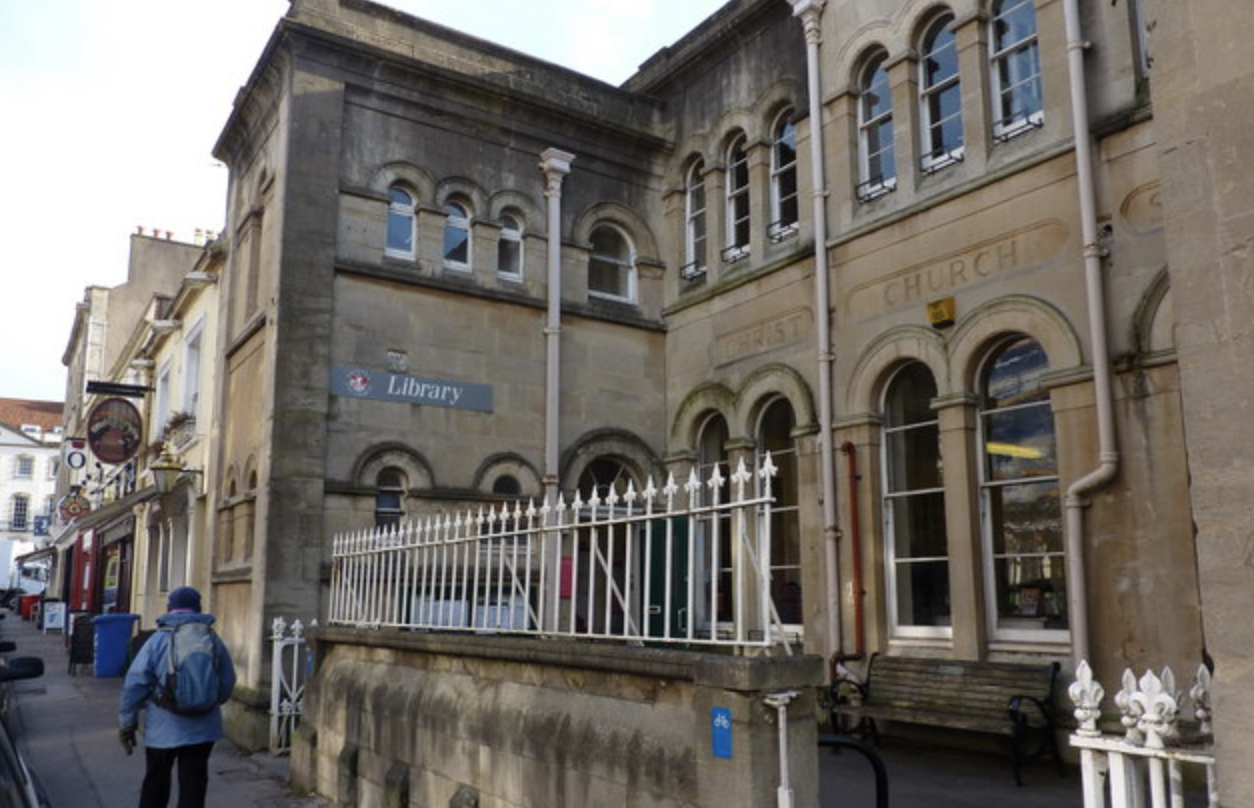 A Bristol City Council spokesperson said: 'In the past 12 months we’ve restructured senior management to reduce the number of positions and save the council over £1m a year.

'Senior management at the council have responsibility for leading a billion pound organisation, delivering services to over half a million people in 183,000 households and supporting a city economy worth an estimated £15billion. Their salaries reflect the scale of these responsibilities and are set by a cross-party Human Resources Committee who, as part of their remit, make a judgement on balancing value for money and the need for sufficiently talented people to do the job.'