Game of Thrones starts its final season with a slow simmer

The much anticipated season premiere of Game of Thrones aired on Monday and set the tone for the rest of the season that is yet to come.

Along with millions around the world, I sat on my sofa and watched the beginning of the end of Game of Thrones (2011-2019), and it is safe to say its final season is off to an exceptional start. Although without as much blood and gore as one might expect from the show, there is plenty to get excited about. 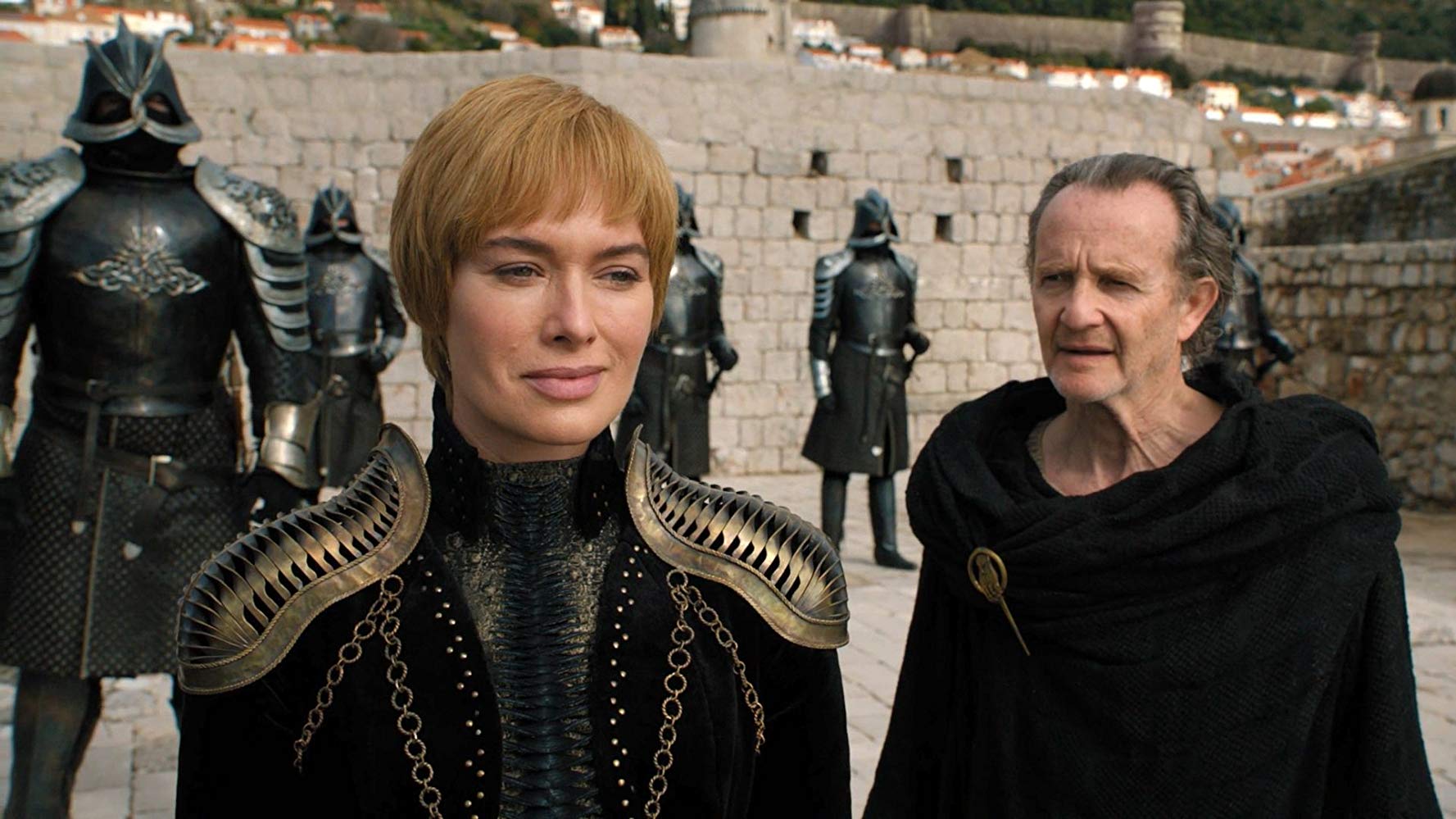 If you are reading this and don’t want spoilers, firstly why did you click on this article in the first place? And secondly, there will be SPOILERS so, like, stop reading. Or don’t. It’s really up to you.

The episode, titled 'Winterfell', is more focused on setting the scene and reminding the audiences of the motives of each of the big hitters. Nothing is particularly new here - Jon (Kit Harington) is rallying as much support as he can to fight the White Walkers and Cersei (Lena Headey) is trying to keep hold on her tenuous grip as Queen of the Seven Kingdoms. You have to remember that it has been almost two years since the last season so having a quick recap at the beginning of the episode was much needed as well.

Viewers were also treated to a completely new title sequence, underscored as usual by the brilliant theme tune written by Ramin Djawadi. Instead of wide views of both Westeros and Essos, we were given a close up of the Wall, this time with a gaping hole in it, a chilling reminder of the ever present threat of the Night King (Vladimir Furdik). We were also treated to a different visual of both Winterfell and King’s Landing along the way. It was certainly a departure from what was expected, but most definitely an enjoyable one.

From the very get go, it is clear that the wit and humour of the series has returned in form and scriptwriter Dave Hill returned viewers to Westeros in style. The episode opens with fan favourites Tyrion (Peter Dinklage) and Varys (Conleth Hill) making fun of each other as we have come to expect. When Tormund (Kristofer Hivju) finally shows up, he brings the usual sarcasm we have come to expect from him.

But it isn’t all fun and games - the episode mostly focuses on the tensions surrounding Sansa (Sophie Turner) and Daenerys (Emilia Clarke). We are reminded that Sansa is no longer the shy and easily manipulated girl from Season One. Instead, she is immediately suspicious of Dany and questions why Jon has given up his crown to support her. Speaking of the new lovers, the chemistry between Harrington and Clarke on-screen is fantastic. It is clear that the pair really enjoy playing opposite each other and the result of this makes for delightful viewing. Apart from the inevitable when they find out they are related. Then it will be gross. Ew.

Given that so many big players needed to be reintroduced, many of our favourite characters are sidelined to short cameos. Despite this, none feel lacklustre and there are two stand-outs. Firstly, Euron Greyjoy, played fantastically by Pilou Asbæk, returns to the screen in fine form, branded by Cersei as the ‘most arrogant man’ she knows. Asbæk does not disappoint in his role, and reminds everyone why we wish someone would just kill him already. The other standout has to be Samwell Tarly, played by the phenomenal John Bradley. He appears only a few times in the episode, but every time he does we are drawn into sympathising with him. 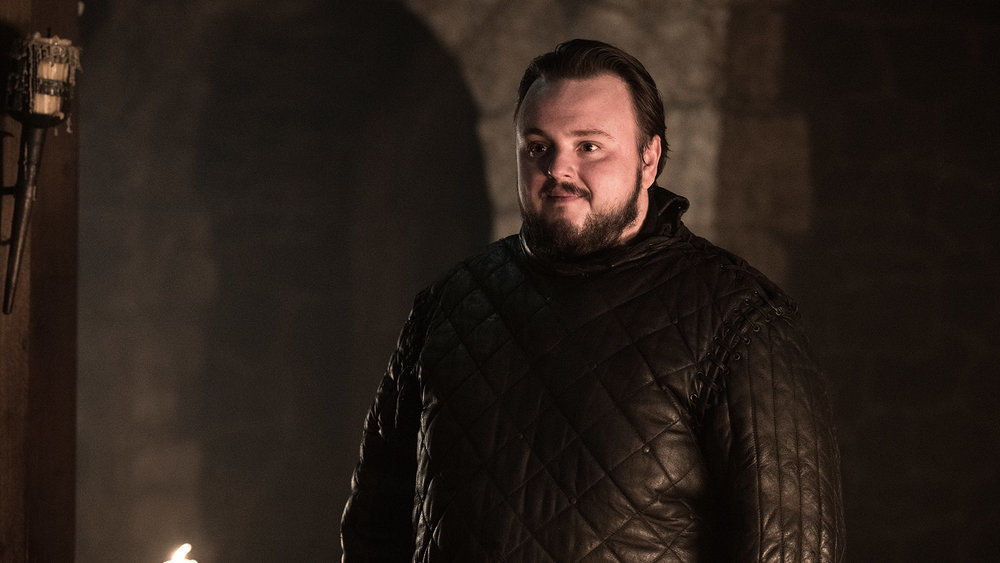 The Game of Thrones final season is certainly off to a brilliant start and whilst it is perhaps even slower than previous season premieres, it is deliberately so to ensure the remaining five episodes of the season can get straight to resolving the main issues that the series has been leading up to. The season is sure to be a brilliant finale and not one to miss.

Game of Thrones Season 8 airs on Mondays, 2am and 9pm, on Sky Atlantic.

Who do you think will end up on the throne? 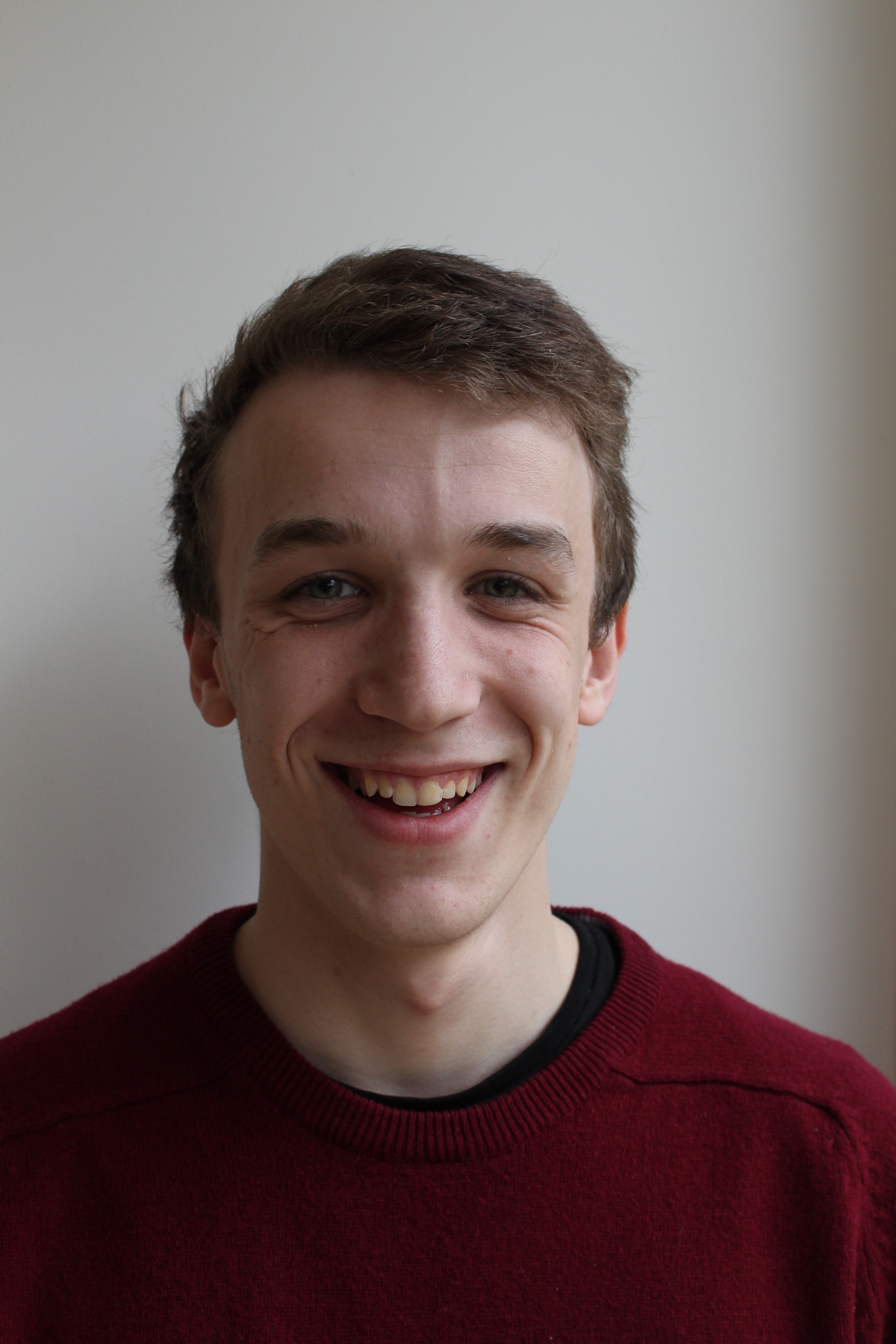 Bristol becomes the first University to declare a climate emergency