As part of our Comedy in Film series, the Film & TV Editors have chosen the films and shows that made their sides split the most. 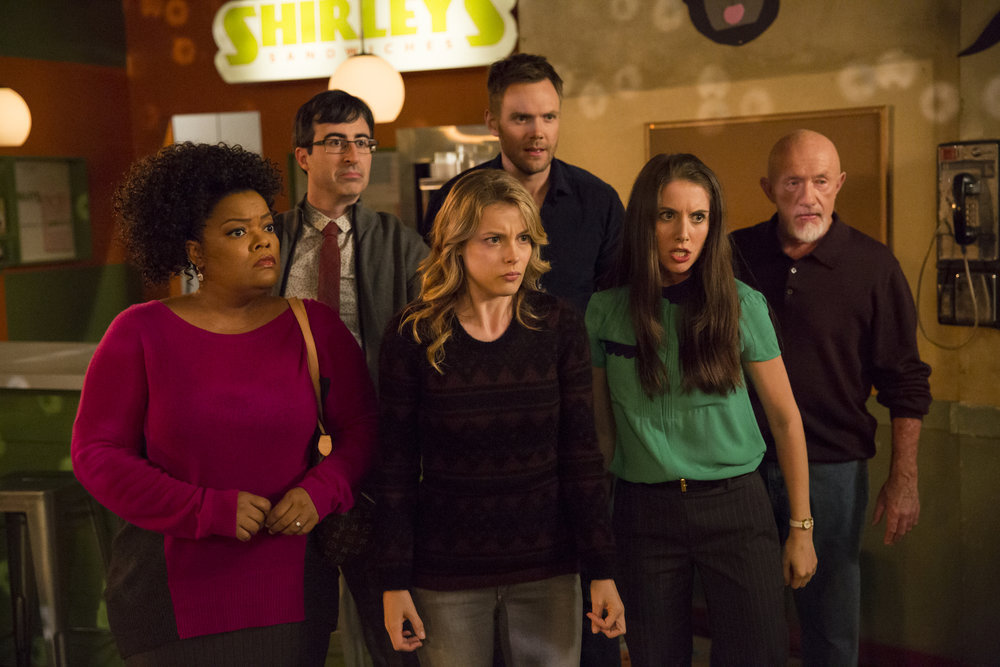 Three sitcoms defined my teen humour: Friends (1994-2003), Scrubs (2001-09), and How I Met Your Mother (2005-14). Any could have been my pick, but Community stands out because the jokes themselves are well-written within narratives. The premise is simple: a successful lawyer, Jeff (McHale) attends a community college because he faked his degree before reluctantly befriending a wacky cast of students. TV comedy has dominated films popularly, and Community takes advantage of the episodic format to meddle with genre and surrealism, pushing the sitcom boundaries in a way films are unable to do in their restrictive two hour runtime. I always compare it hyperbolically to one of my least favourite sitcoms; The Big Bang Theory (2007-2019) is a dumb comedy about smart characters, whereas Community is a smart comedy about dumb characters. 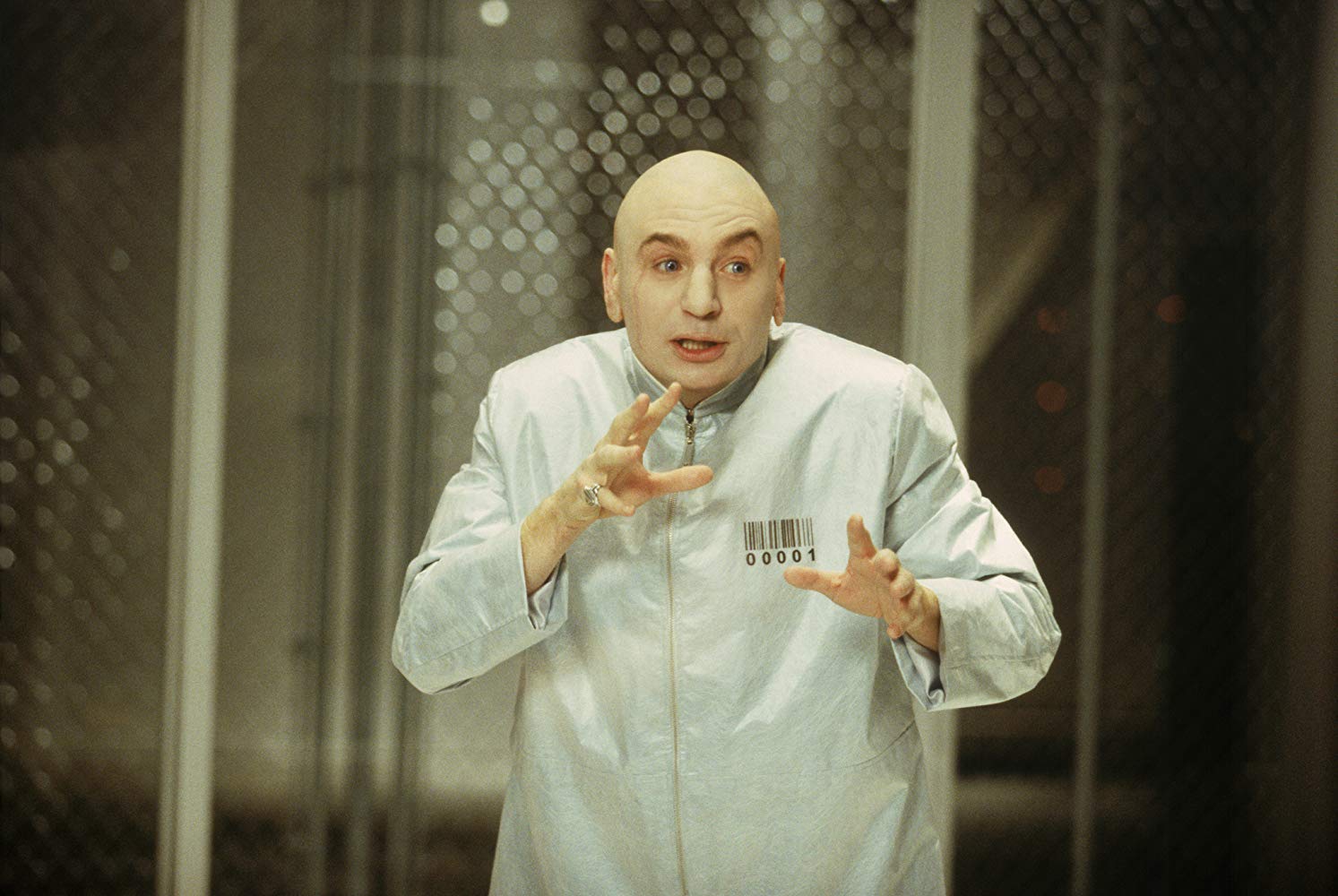 If you like mid-2000s esque dumb comedy, then the Austin Powers trilogy is for you, which culminates in Austin Powers in Goldmember. This time travelling comedy takes us back to the 1970s and introduces us to two of the best characters in the franchise: Goldmember and Foxxy Cleopatra. Mike Myers, who also portrays Austin Powers and Dr Evil, flexes his comedic chops to play the eccentric Dutch villain. Beyoncé - yes, you read that right - makes her film debut as Foxxy, and does so with style. The film, as with the others in the series, is a parody of the James Bond films and does so with overly obvious tropes and sign-posted characters. Case in point, Austin’s boss is called Basil Exposition. The film smartly reduces itself, allowing the audience to sit back and enjoy the oftentimes slapstick comedy and immature humour. 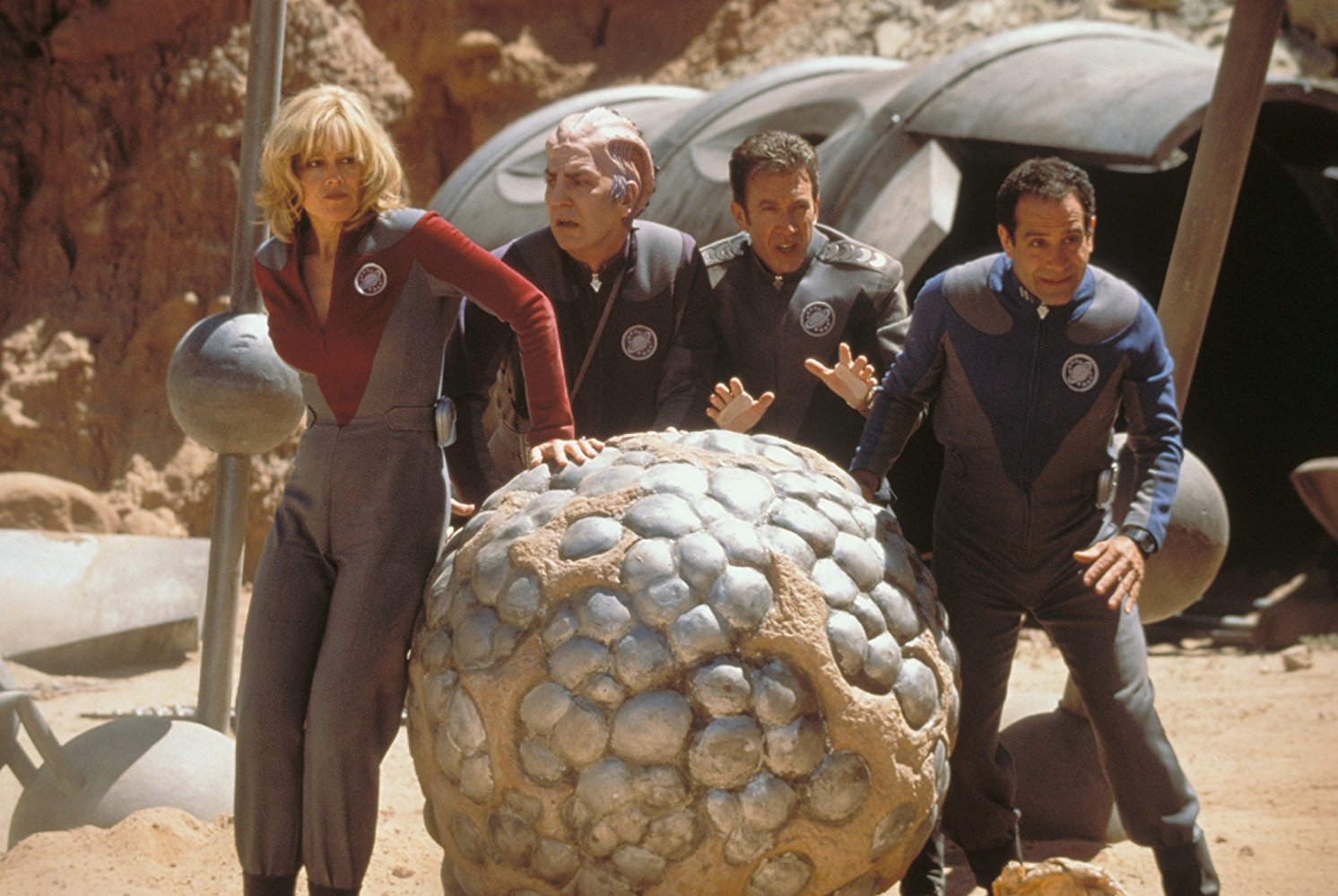 The stars of defunct cult TV show ‘Galaxy Quest’ are scraping a living; hopping from convention to agonising convention and forcing a smile at dire promotional events, they’re still stuck in the shadow of the show’s Shatner-esque lead actor (Tim Allen). However, an alien race decides to enlist the cast’s help in their ongoing war with the evil General Sarris (Robin Sachs), as they believe that ‘Galaxy Quest’ is an entirely factual documentary. Their performances in the heat of battle are mixed, to say the least. Ultimately, the film’s greatest strength is its ability to both belittle and elevate the target of its jokes: die-hard sci-fi fans. Galaxy Quest begins with an almost cynical attitude to nerdy sci-fi devotees, but gradually sheds its layers of irony to show audiences how real, earnest passion can bring people together. 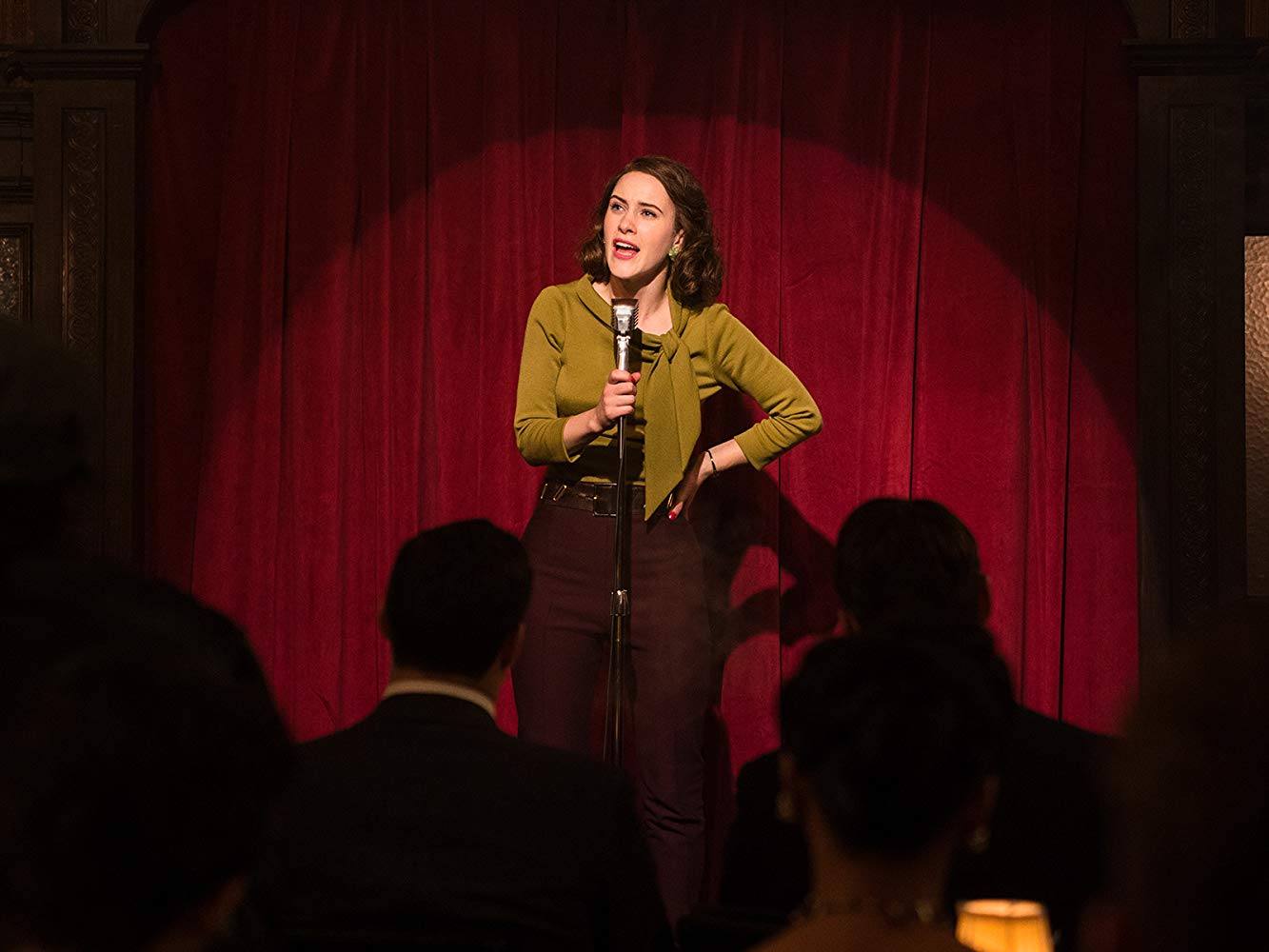 The Marvelous Mrs. Maisel is a comedy drama set in 1950s New York. It follows the life of the wonderfully witty Midge Maisel (Rachel Brosnahan) and her journey to become a female comic. Her career is jump started the night she learns her husband Joel (Michael Zegen) has cheated on her with his secretary. The break down of her nuclear family, and all the complications that comes with it, form the basis of her first set. This show is all about discrimination and breaking down boundaries, but it makes its point in a gentle way, without having to preach. Part of what I love about this show is that Midge is a girly girl, she fits all the stereotypes, and yet she is not constricted by them. She proves that femininity is not inherently weak, while remaining absolutely hilarious. Here’s hoping we see even more great women lead comedy!

Which of our laugh-out-loud Editors' Picks is your favourite?
Created with Poll Maker

Which of our Editors' Picks is your favourite? Don't forget to vote in our poll!