Alice Manning discusses whether we can seperate the art from the artist, in light of the recent removal of Michael Jackson themed clothing being removed from Louis Vuitton's new clothing range

In the wake of Dan Reed’s documentary ‘Leaving Neverland’, which details Wade Robson and James Safechuck’s accounts of alleged sexual abuse at the hands of Michael Jackson at his Neverland Ranch, Louis Vuitton have decided to pull pieces from their SS19 men’s collection inspired by the pop icon. The harrowing two-part documentary aired on Channel 4 on March 6th and 7th and has divided public opinion since its release. The Jackson Family have denied the claims made by Robson and Safechuck.

The Fashion Industry is certainly not new to controversy, as earlier this month Burberry faced backlash after showcasing a hoodie with a noose around the neck. These recent controversies demonstrate the significance of social issues within fashion. Since the emergence of the #MeToo movement, which was sparked by the exposure of the culture of Hollywood sexual exploitation in late October 2017, attention to the issue of sexual abuse has intensified, as seen by the recent R. Kelly documentary and the validation of rumours that have existed for years surrounding the R&B singer. Streaming giant Spotify has even removed R Kelly from its playlists. Louis Vuitton seems to be following in the footsteps of big brands in eradicating alleged-abusers from mainstream reception.

However, is this another case of fake ‘Woke-Capitalism’- do brands truly care about the issue of sexual abuse - do they care more about an ensuing PR crisis and the economic success of their brand? Why was ‘Finding Neverland’ the turning point for Louis Vuitton when allegations initially rose surrounding Michael Jackson during the 1990s? Furthermore, is the inspired collection condoning sexual assault or is it simply an appreciation for the craftsmanship and the visual artistry behind these iconic costumes? 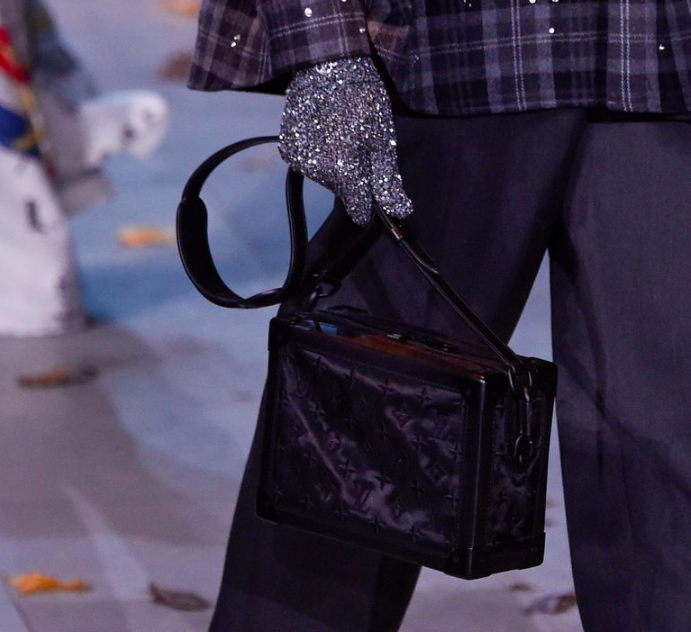 After all, ‘Thriller’ is the bestselling video tape of all time and it seems a drastic action to remove all traces of the icon, who played a massive role in pop culture. Virgil Abloh, the designer of the collection released a statement that read ‘My intention for this show was to refer to Michael Jackson as a pop culture artist’. Even today, controversial icons such as Woody Allen, accused by his adopted daughter of sexual abuse, continue to have films produced and aired.

On the other hand, surely it is a positive sign that influential brands such as Louis Vuitton are willing to pull collections and respond according to the social climate, influencing their audience to show respect towards the victims of sexual abuse. Surely, the paedophilic nature of the allegations and the abuse detailed in ‘Finding Neverland’ make the sacrifice of this menswear line a small price to pay to demonstrate sensitivity in the current climate.

The fashion industry has already started to make positive steps towards social change, with the growing inclusion of diversity and the rise of the plus-size model. Fashion is so entrenched in our everyday lives that the issue of Michael Jackson is one we shouldn’t ignore and brush under the carpet of politics. 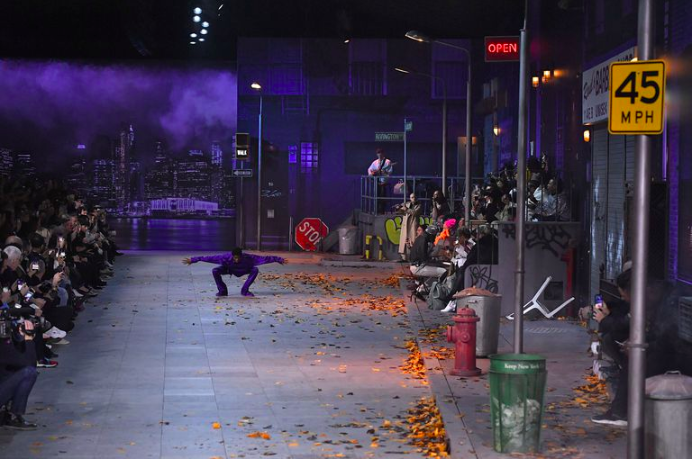 Is it possible to separate art from artist, appreciating their art but not their morality and is it possible to have a spotless figure of admiration? Perhaps the issue lies with the deification of people who are simply human beings and our shock when the illusion of perfection is suddenly shattered.

'Can we ever seperate the art from the artist? Tell us your opinion!'

The contraceptive pill minefield: combined or progesterone only