Review/ Mekons play a setlist 'punctuated with old and new'

'Aggression untamed by age, songs both old are new are performed in their original image – jagged and angry', Mark Parker reviews Mekons.

‘Hooray for The Mekons! Hooray for Le Pub! This is probably the best show we’ve ever done, ever!’, Jon Langford shouts as Orpheus winds to a close. And, as an individual who employs superlatives with unnecessary frequency, I’m tempted to agree.

For those unfamiliar with what a 100-capacity venue looks like, it looks a lot like a large living room with all the furnishings removed. As you stand in the audience, you stare at the stage and wonder ‘how are they going to fit seven people and a drum kit on there?’ The answer, apparently, is three at the back and four at the front.

Brilliant night in @lepub last night with @TheMekons sounding better than ever! Go and see them in Leeds/London/Brighton this week.. pic.twitter.com/qia5CxXvnP

As fans filter into Le Pub, the local punk band (of sorts), Give Me Memphis - like a second coming of 'The Teardrop Explodes' minus the psychedelics - open; enthusiasm, energy, and relaxed conversation ease the audience into their role for the night. The Abstract Man play second. ‘I’m really pissed off: we have a song called Harmony Hall and we’ve been doing it for years, and now Vampire Weekend have got a song with the same name,’ the vocalist laments; ‘we think ours is better though.’

Prior to The Mekons’ trek through the audience and onto the stage, one could not have been blamed for questioning whether a band formed in 1977 could produce a show that lived up to their studio records and earlier live performances, though this question is quickly put to bed as The Mekons appear. As they prepare to launch into their opening track, one can sense the band’s eagerness to kick off the tour. Their first show since the release of their latest album, the band displays no signs of weariness. Aggression untamed by age, songs both old are new are performed in their original image – jagged and angry.

Having forgotten their set list at the other end of the room, a brief delay ensues as the band debate whether they can do without; they can. The opening song, Lawrence of California, is smashed out with intent. Both the audience and the band require little introduction. ‘This one’s for Margaret Thatcher, didn’t she do well for us?’ Langford jokes sarcastically as the band transition into Tina, saving his short Brexit interlude for later.

The tour’s setlist is punctuated with old and new, pleasing both the diehard originals and the newcomers. Refreshing is the sense of impulsivity. The conversations between band members and audience feel unforced, and the band relaxed. The songs themselves are well-versed, but don’t lack the exciting imperfections fans expect from a live show. Timms and Langford take on a large proportion of the vocals: unfiltered aggression maintained throughout. Drums underpin every track, the vibrations running through your feet in the intimate venue. Rico Bell’s accordion (when he isn’t playing bass) and Susie Honeyman’s violin add the treble to the tracks that top them off. Despite perfect performances all round, Tom Greenhalgh, sporting a Cossack hat in what was already a warm room, produces a flawless vocal performance worthy of specific mention. 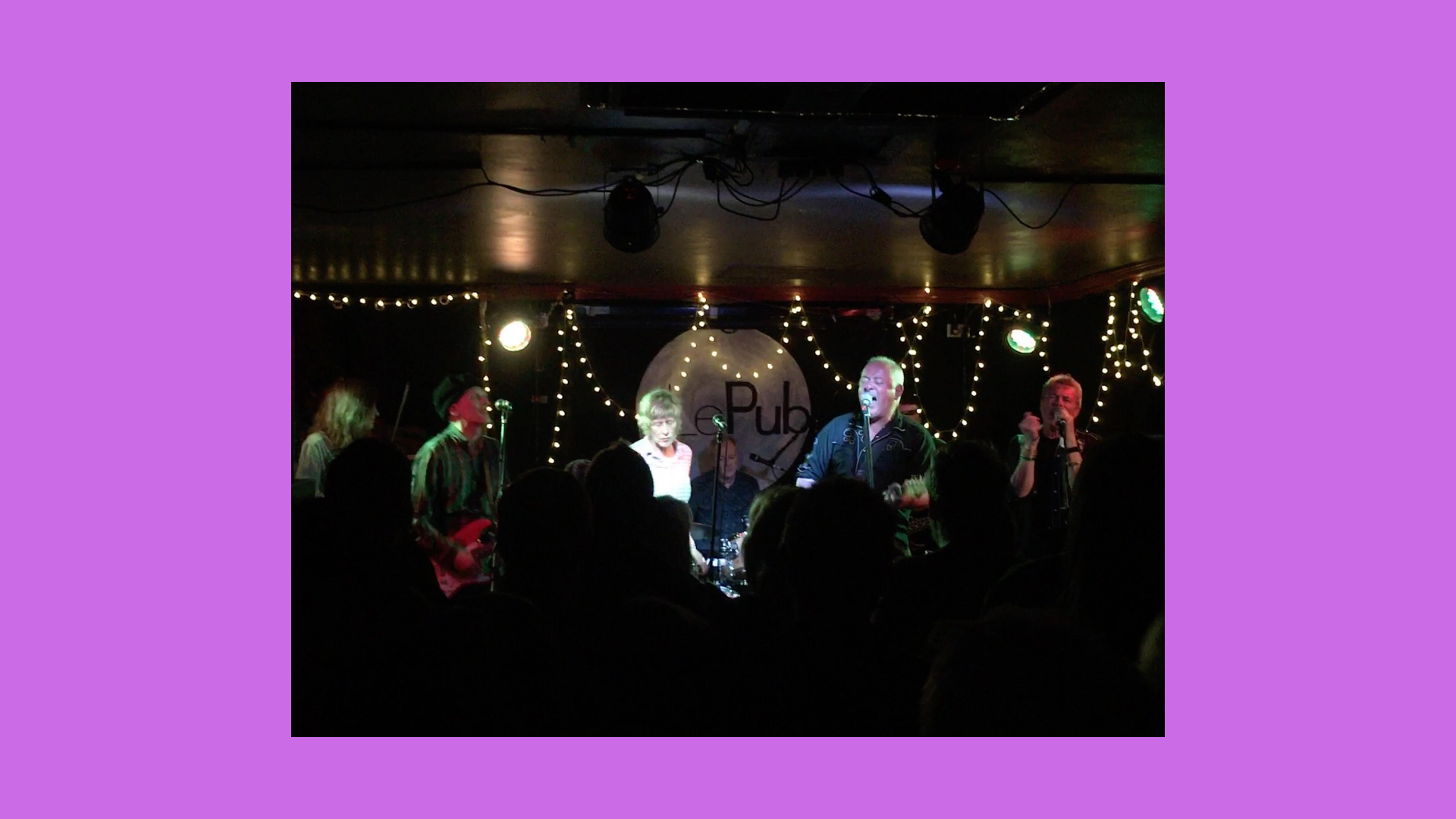 Though 'Thee Olde Trip to Jerusalem' gets arguably the largest cheer, Last Dance is perhaps the highlight of the night. Susie Honeyman’s violin shows its worth as Langford and Greenhalgh strum out perfectly simple chords over pounding drums. As Sally Timms provides the finishing touches to Greenhalgh’s brilliantly energetic vocals, the moderate head bobbing and knee shaking of the middle-aged audience turns into a restrained dancing (no mean feat). The band finish their hits section with 'Ghosts of American Astronauts' and 'Hard to be Human' as the audience join in on the vocals. Finishing with tracks from their latest album, Deserted, the intimacy of the venue shines through, making for a truly special end to an astounding show. To still produce an electric atmosphere 42 years after first forming takes something special, and in Newport something special is what The Mekons produced.

Stude​nt rent strike is to go ahead

It can get better: coping with drug-induced mental health issues