‘I am serious, and don’t call me Shirley’ - when comic actors go dramatic

We typecast comedy actors and actresses within their genre but many have proved their acting chops in celebrated dramatic roles.

Why are we surprised when we see typically comedic actors producing outstanding dramatic performances? This is nothing new. We know full well that it can be done, and done masterfully. And yet when we see a Chris Pratt in a Zero Dark Thirty (2012), we can’t help but raise our eyebrows. Such a narrow assessment levelled at performers is unfair and naïve. Here are a few usually comedic actors that produced outstanding dramatic performances. 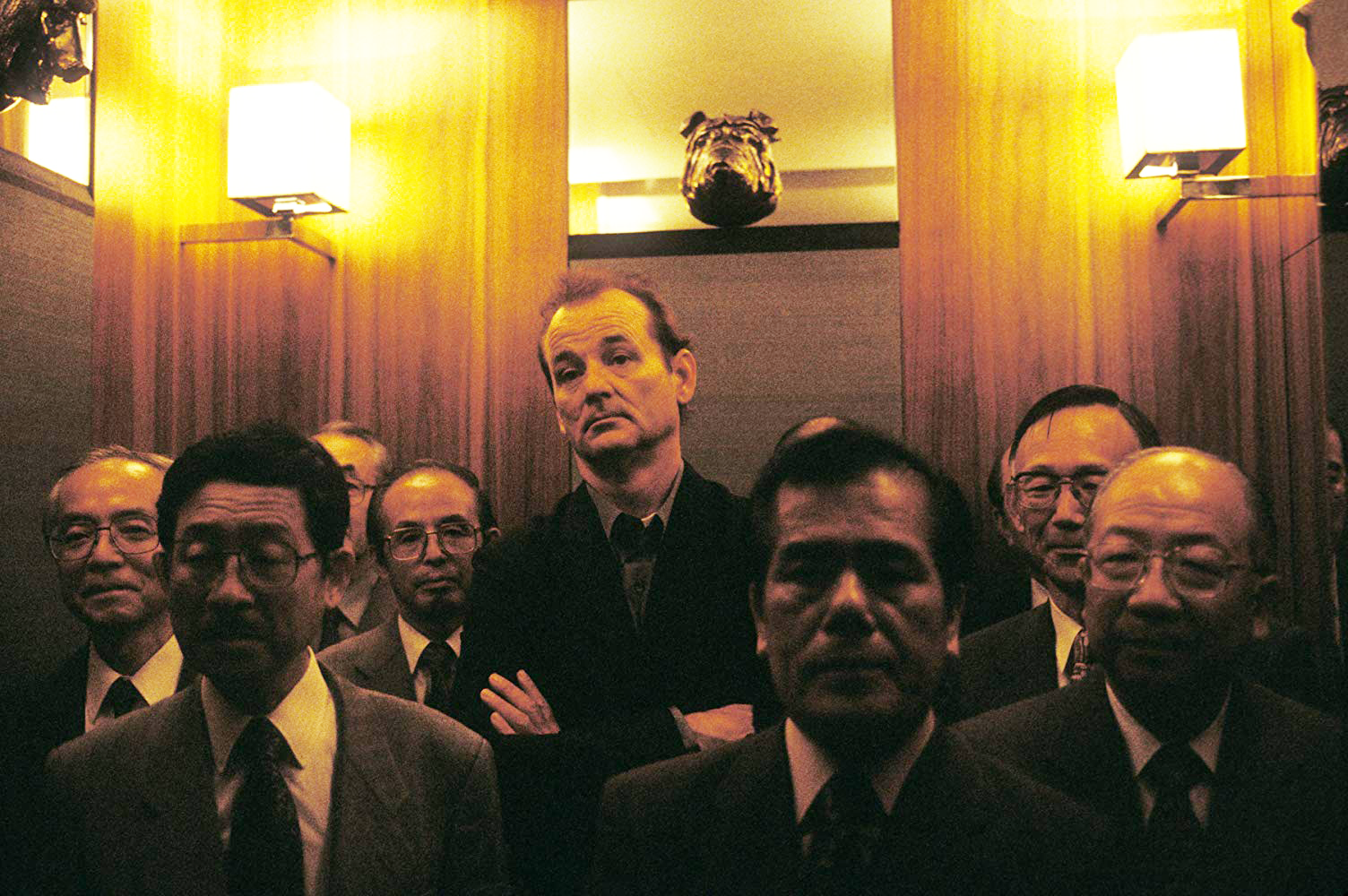 Murray’s mastery of the deadpan expression allowed him to fashion an iconic comedy-centric career. There is no better example of this than in Groundhog Day, in which he portrays a weatherman who becomes mentally consumed by the frustration of reliving the same day continuously. It is no surprise then that he expertly portrayed a weary, washed-up actor in Lost in Translation. We buy his frustration, but we equally warm to his soft charm as his relationship with Scarlett Johansson's character blossoms in Tokyo. 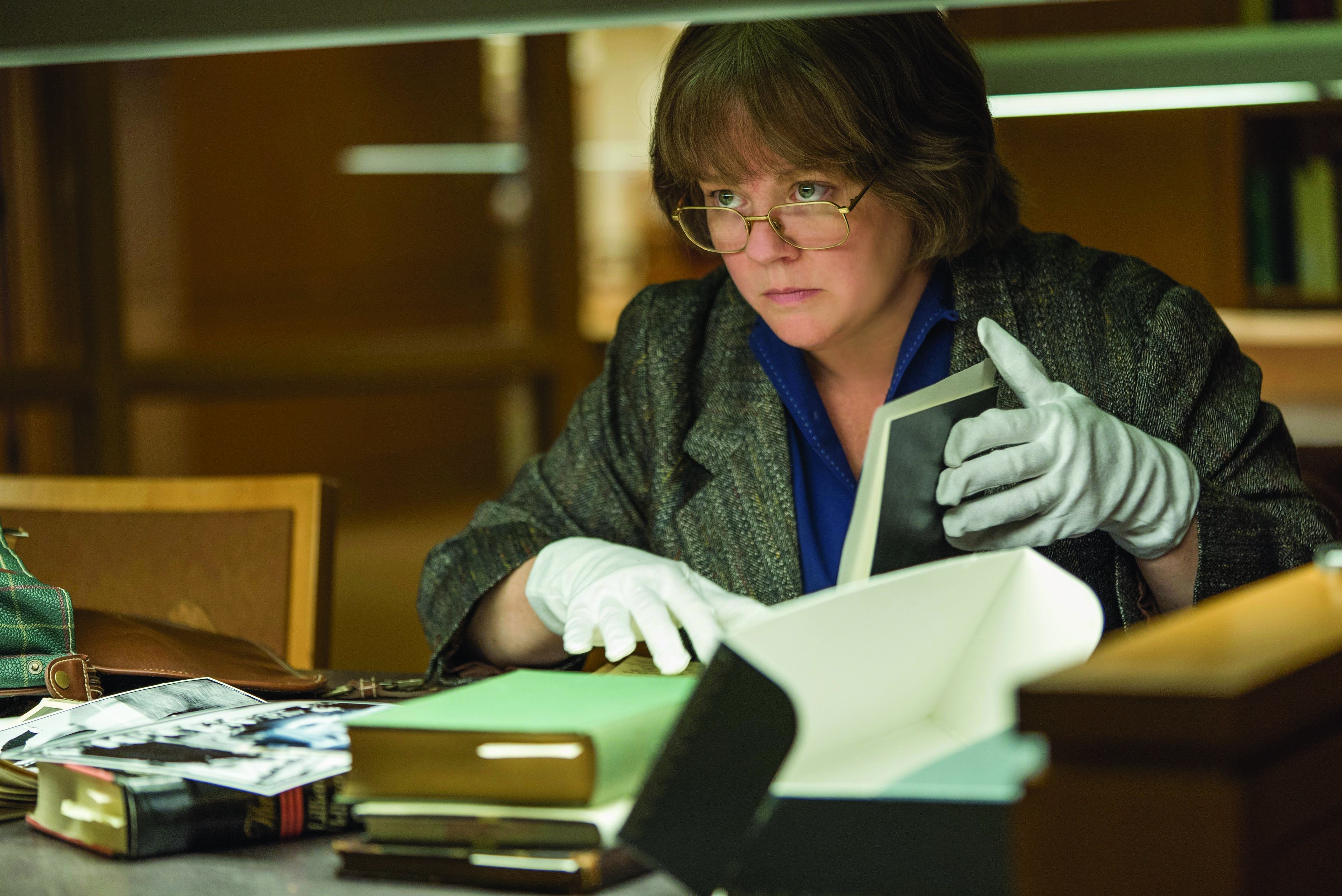 London Film Festival / Can You Ever Forgive Me?

In most of her comedic roles, McCarthy’s ability to combine the obnoxious with the loveable is what has separated her from others in the field. 2011’s widely loved Bridesmaids became her playground to show off her talents as a physical performer as the unfiltered sister to the bride. However much she grosses the audience out, we can’t help but warm to her character’s wholly positive attitude on life. In last year’s Can You Ever Forgive Me?, McCarthy is equally tremendous as cynical and struggling writer Lee Israel. Yet, as we have seen from McCarthy at her best, she successfully endows this criminal with a likeable quality that makes us sympathise with her plight. 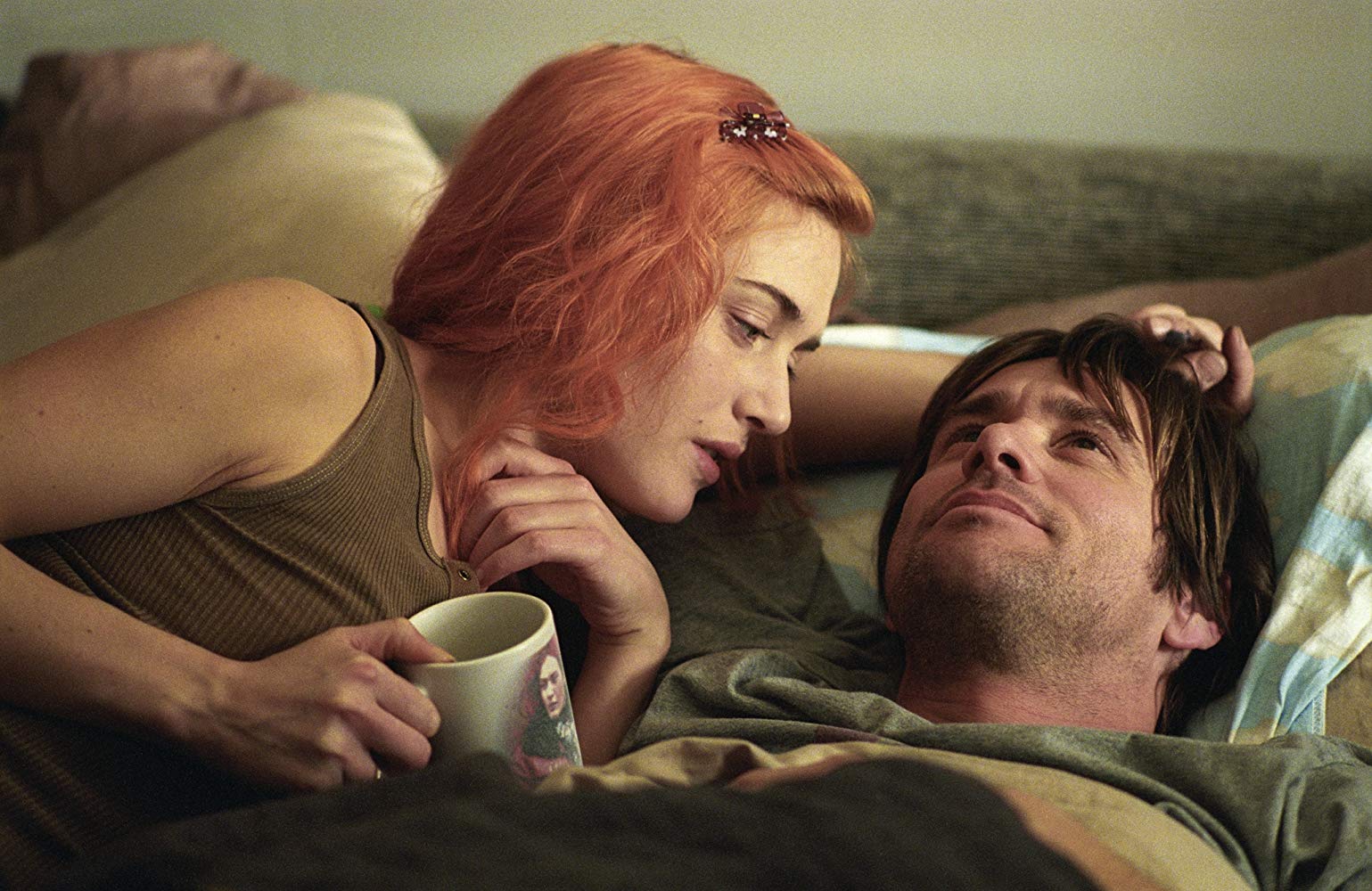 The goofball comedy king of the 90s, Jim Carrey’s infectious energy and ridiculous facial expressions earned him standout roles in Ace Ventura: Pet Detective (1994) and the cult classic Dumb and Dumber (1994). In a revelatory performance, Carrey broke type - and then some - to play shy introvert Joel Barish in Eternal Sunshine of the Spotless Mind. He spends the film responding to the eccentricities of the colourful Kate Winslet. His mastery of comedic dynamism clearly helped him realise the intricacies of a muted performance. 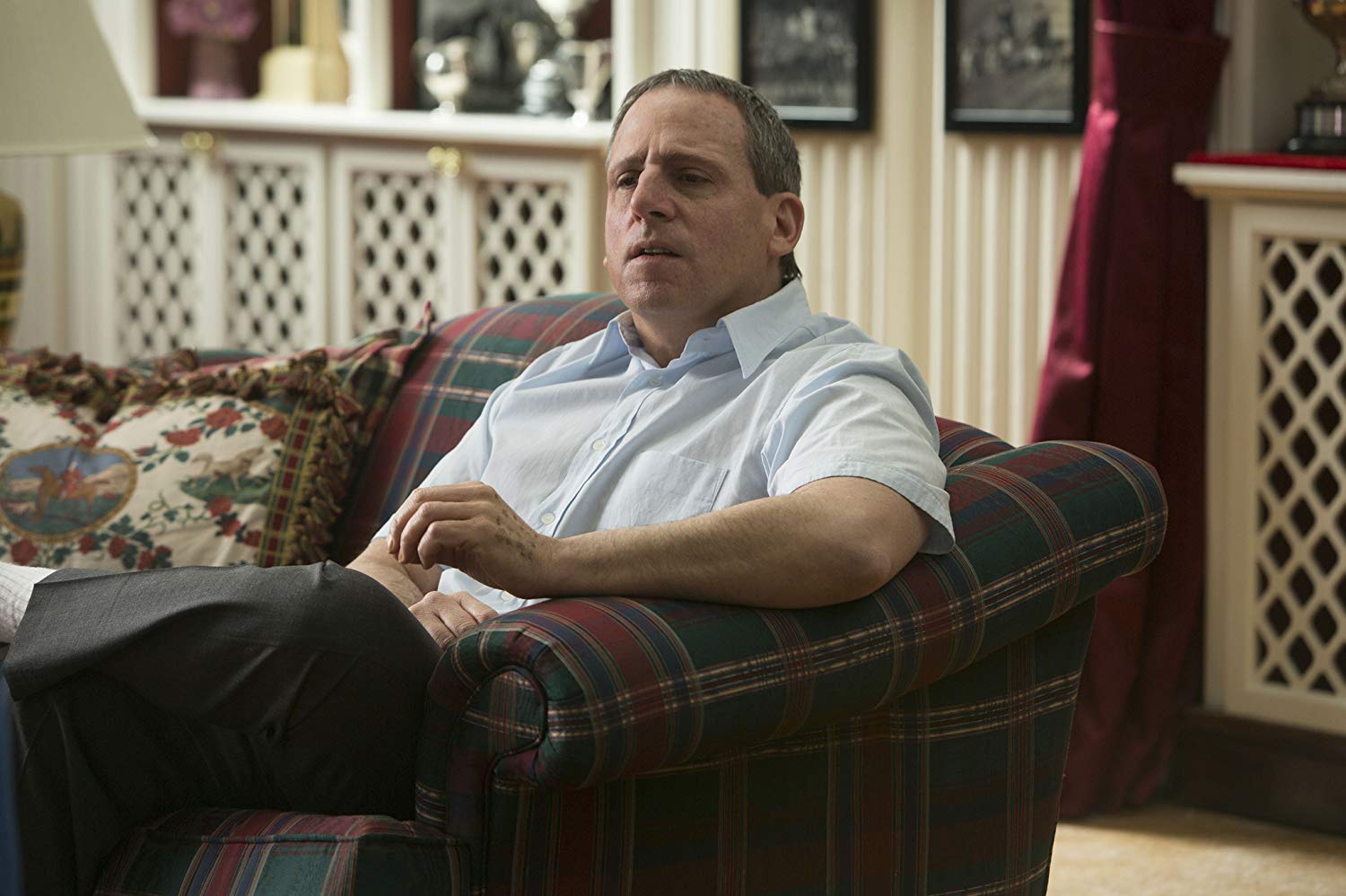 From Brick in Anchorman (2004), to hapless boss Michael Scott in The Office, Carell specialises in portraying quirky and isolated comedic characters. It should be of no surprise then that he was nominated for an Academy Award for his portrayal of erratic and paranoid wrestling coach John du Pont in Foxcatcher. He was equally captivating in The Big Short (2015), playing the troubled and indignant Mark Baum. 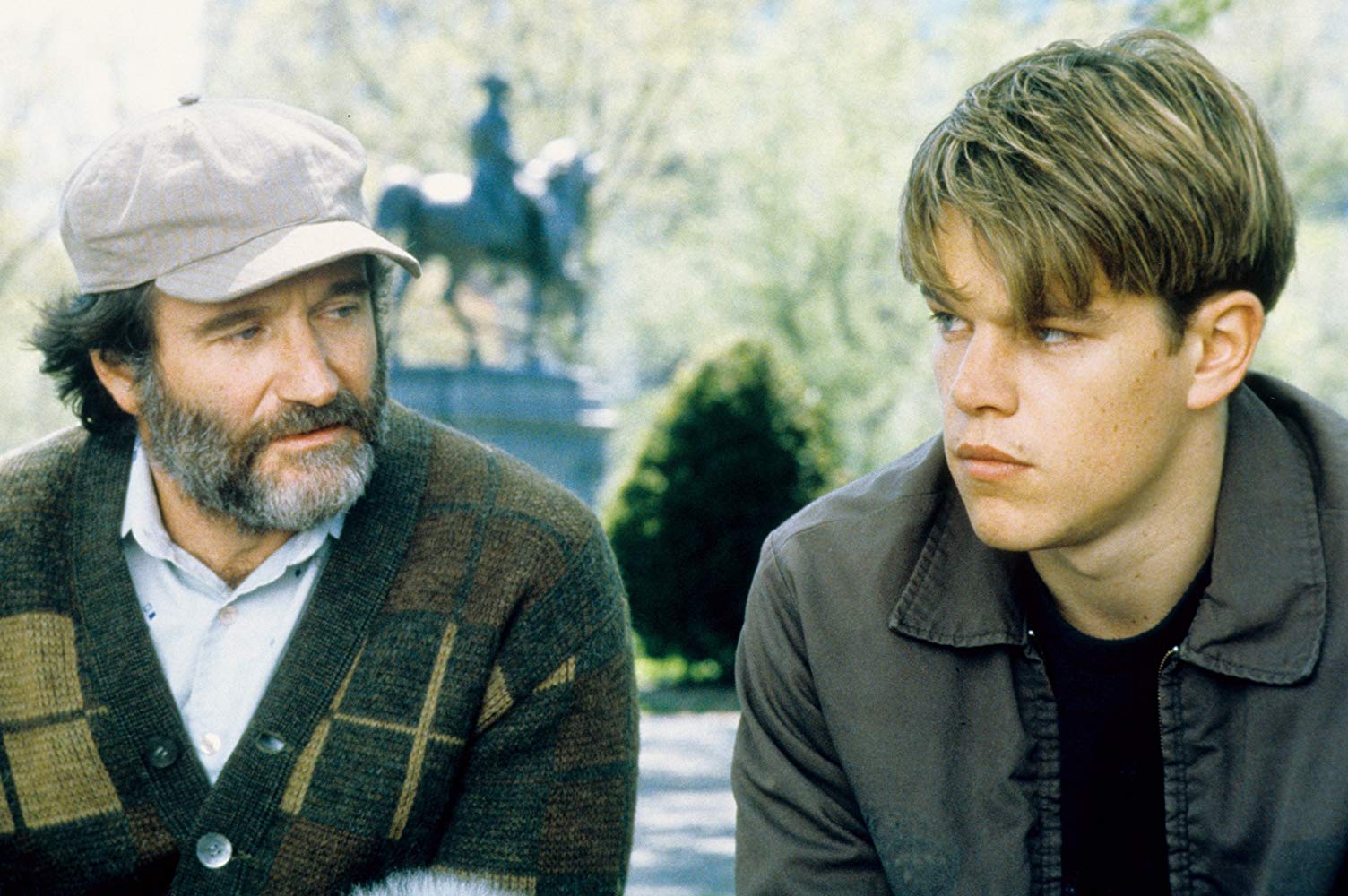 Originally a stand-up comedian throughout the 1970s, the late Robin Williams went on to star in numerous iconic comedy films. We all remember him as Mrs Doubtfire and indeed the iconic voice of the Genie in Aladdin (1992). However, it was his ability to showcase a tremendous tenderness that resonated most powerfully. Starring as vital and considerate mentors in both Dead Poets Society (1989) and Good Will Hunting, Williams perfectly demonstrated his ridiculous range as an actor. Terry Gilliam summed the man up perfectly in 1992: ‘[He could] go from manic to mad to tender and vulnerable […] there’s nobody like him out there.’

Comedy actors ‘breaking type’ should not be met with the gasps of incredulity the casting decisions so often warrant. Nailing a comedic performance takes a supreme understanding of timing and human emotion; it is of little wonder that all these comedic figures were seamlessly integrated into dramatic parts.

Which performance is your favourite?
Make a Quiz in Minutes | Quiz Maker

What is your favourite dramatic performance by an actor normally associated with comedy?