University to reform approach to ‘endemic issue’ of sexual violence

The University of Bristol is collaborating with LimeCulture, a private company which delivers specialist training to those responsible for dealing with reports of sexual violence.

A survey designed by well-being charity Brook found that across UK universities, only 25 per cent of students forced into having sex went on to report it and 30 per cent of sexual violence incidents took place on campus, including any unwanted sexual activity or behaviour.

Sally Patterson, Equality, Liberation and Access Officer at Bristol SU, set up a Sexual Violence Working Group with Deputy Vice Chancellor Judith Squires, where she proposed bringing in an external organisation to review the University’s policy. 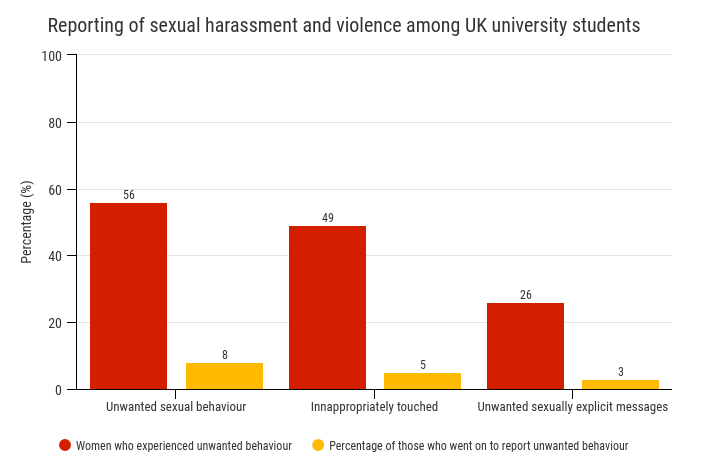 Working with LimeCulture, the University shall be implementing changes over the next couple of years, including the introduction of sexual liaison officers. These officers will be responsible for offering advice and support to those reporting sexual violence, as well as making students and staff aware of the services available to them.

Epigram recently revealed how under-reporting of sexual offences is a widespread problem at Bristol: despite over half of students claiming to experience sexual harassment, only 41 students have reported sexual offence incidents to the University since 2014.

Patterson has told Epigram: 'I hope that there will be an action plan which looks at the culture and education all the way through to what happens when someone reports a serious incident.

'At the moment there is no real sense of linked up communication. In some areas there was training and specialist courses but it was all departmental rather than centralised. There hasn't been a big push for stuff to get done, without someone finding solutions for a way forward.'

A University of Bristol spokesperson has said: ‘We take any form of violence and sexual harassment extremely seriously. That’s why we are committed to ensuring that everyone in our community - students and staff - have a safe and positive experience at Bristol.

‘We are working collaboratively with our staff, students and independent experts to ensure that all aspects of our approach – from policy, procedures, reporting and support for those affected – are as robust as possible and that all students and staff know where and how they can access help.’

Helen Marshall, Chief Executive of Brook said in a statement that the emphasis should be on education in order to confront the problem at its core: ‘We are failing our young people if they don’t know that the law protects them from the unwanted behaviours they are experiencing.’ 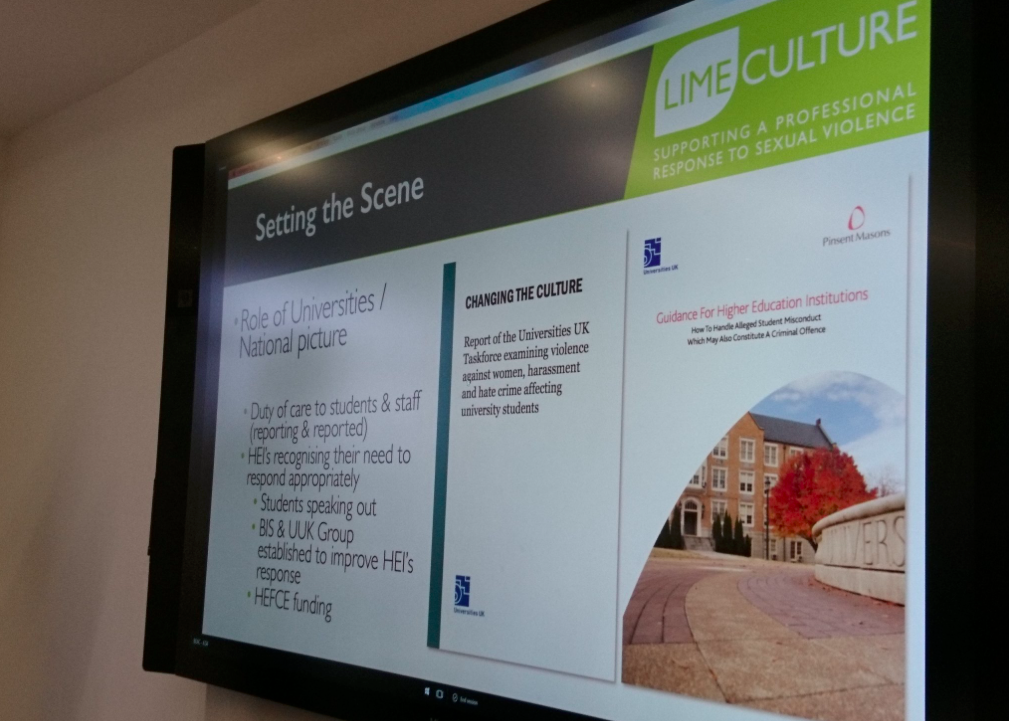 As Chair of Bristol SU’s Women’s Network last year, Patterson said that tackling sexual violence has always been one of her top priorities: ‘It's a problem across all campuses and it needs to be addressed.

'My friends have had really terrible experiences dealing with the University. When I first came to the role, sexual violence was one of the first issues that students came to speak to me about.

'Sexual violence is an endemic and systemic issue that's so complex: there isn't one answer to solving it.'

You can use the following resources for support relating to sexual violence or harassment:

Do you think there needs to be changes made to the University's sexual violence procedures? Let us know: