Book review: 'Lands of Lost Borders: A Journey on the Silk Road'

Miriam Szlezinger delves into her favourite travel book to share stories of awe-invoking wonder and the highs and lows of exploring the world.

‘The end of the road was always just out of sight. Cracked asphalt deepened into night beyond the reach of our headlamps, the thin beams swallowed by the blackness that receded before us no matter how fast we biked. Light was a kind of pavement thrown down in front of our wheels, and the road went on and on. If you ever reach the end, I remember thinking, I’ll fly off the rim of the world. I pedalled harder.’

Lands of Lost Borders: A Journey on the Silk Road is a memoir by Kate Harris who details her bicycle trip across Asia along the ancient Silk Road. Harris was originally inspired as a child by her mother’s illustrated book of Marco Polo’s route on the Silk Road, which she studied ‘as it laced and frayed past Constantinople, Trabzon, Erzurum, Bukhara, Samarkand, Badakhshan, Kashgar, Khotan, Cathay, each name an invitation to elsewhere.’ She originally wanted to become an astronaut and travel to Mars and although this dream was never realised, her fascination with otherworldly places remained. She eventually asked her childhood friend Mel to accompany her in cycling the route.

The book’s imagery transports you across continents, interwoven with historical, scientific and literary knowledge. She details the harder parts of the journey: the freezing weather and searing heat, living off instant noodles, coffee and oatmeal, her exhaustion, aching muscles, illnesses and fear of detention whilst travelling through countries with restrictive tourism policies, however Harris’ awe is apparent throughout the book. 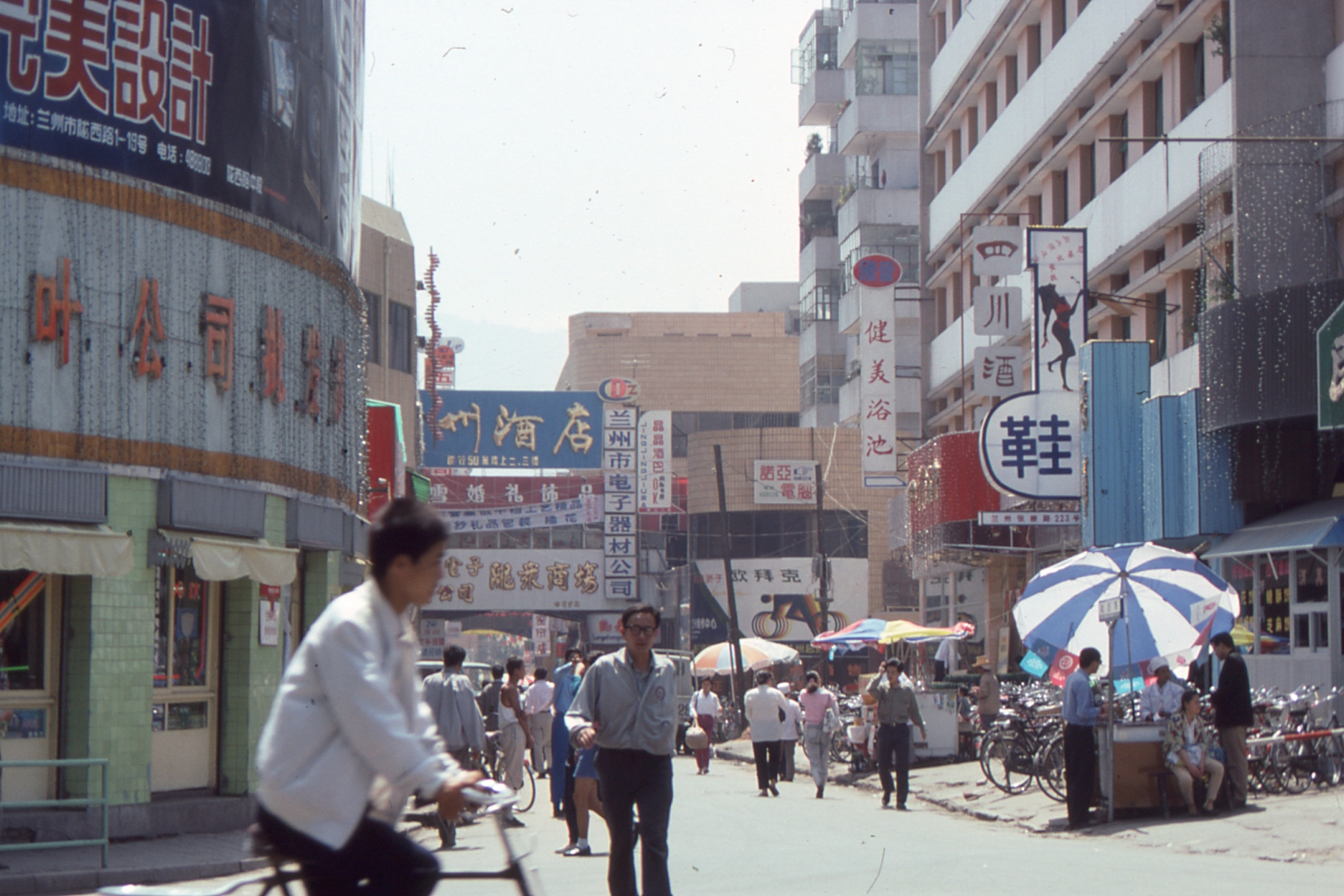 She makes unique observations, for example when the pair reach the lake Pangong Tso that extends across the border of Tibet and India, Harris describes the water as ‘so vast and turquoise it looked tropical’ and compares it to ‘a remnant of the ancient Tethys Ocean, whose warm blue waters were swallowed beneath the Indian subcontinent when it slammed into Eurasia fifty million years ago, crumpling the sea floor into the Tibetan Plateau’. Harris is aware of the human history that taints the natural world and details this in her narrative, from the dictator Timurlane’s slave-built domes of Samarkand to the landmines of Tajikistan’s border zones post-civil war.
When asked about the hardest part of the journey in an interview for Explore magazine, Harris responds: ‘Coming home and writing about it. Mel and I spent over a year total biking the Silk Road on two different trips. Writing a book about the journey took me half-a-decade. And while I love the exposure to new places and new people that you get by travelling by bicycle, I find there’s as much (or even more) intensity and thrill and a sense of discovery when I’m sitting back at my desk, trying to put those experiences to words. Words and the world go very much hand-in-hand for me: I travelled vicariously through books long before I had the chance to travel anywhere myself, so I wanted to write something worthy, I hope, of the books that galvanised me out the door in the first place.’

Harris’ novel focuses on the adventure of exploration but is not only a travel book, it is an empowering account of two women’s determination to travel through some of earth’s most unforgiving territories and, remaining true to its title, is a consideration of borders, both literal and figurative.

Do you have a favourite travel book? Let us know!