How well do you think you know what it means to be human? RAI Film Festival at Watershed will be showing the a variety of feature length and short films to expand your ideas on the subject from March 27-30.

It's easy to think of the world’s cultural climate as an uncertain blend of lifestyles ranging from our neighbours to the people we see on the news. We paint a hazy image and then tell ourselves we are keenly aware of global difference. This vagueness is the enemy to true insight, and lack of insight and understanding is the facilitator of prejudice - something Bristol students have repeatedly fought against with pride.

Reading or hearing people talk about the happenings of the world is informative, but this is nothing compared to seeing the depth of human experience explored with such proud sincerity as the films set to screen at the 16th RAI Film Festival at the Watershed this month, organised by the Royal Anthropological Institute. The news may tell you of key global events, but the visceral material of these anthropological and ethnographic films generates a greater appreciation of intensely diverse cultural experiences, from the familiar to the new.

Be amazed by the sounds of an endangered language off the coast of Canada in the opening night screening of Edge of the Knife (dir. Gwaai Edenshaw & Helen Haig-Brown), on March 27, 6pm. Be immersed in the sensory filmmaking of Laurent Van Lancker with Kalès on March 29, 11:15am and Surya on March 30, 11:30am. Then immerse yourself even deeper by attending a masterclass with the filmmaker himself on March 30, 1:30pm. Alternatively, feel the mystery and wonder Italian communities feel at the strange sky-mating rituals of The Mount of Ants (dir. Riccardo Palladino) on March 30, 9am.

There is a whole category of student films endorsing the talent of our generation for us to share pride in. There is also an empowering, special focus on pioneering female Senegalese filmmaker Safi Faye: Mossane on March 29, 7:30pm, and Fad’jal on March 29, 11am.

The RAI Film Festival is almost upon us! (27-30 March at @wshed)! Haven't decided what to see yet? Check out this post about screenings that explore the vital indigenous-led environmental movements around the world https://t.co/zVbWmVanA8 pic.twitter.com/ErOqsBMVZG

With an extensive collection of films addressing a variety of topical themes such as environmental activism and climate change, love, community and identity, home, and LGBTQ+ lives from across the globe, the RAI's programme reveals that across geographic, economic and cultural divides, there is something uniting and fundamentally human in every experience. In a disconnected world, our humanity ties us together; where too many people look out and see the disconnections, this festival is crucial in turning our focus toward togetherness while recognising and celebrating the need for unique cultural identities to survive.

Of the 24 features, 15 shorts, and 20 mid-length films, there are 31 countries represented and 52 per cent of the directors are female. Alongside the diverse range of personal and monumental stories screening at the festival, there is a conference brimming with panels of scholars and practitioners talking about what place ethnographic film takes in the contemporary world.

What will win the top prizes at the RAI Film Festival? Will it be EVEN WHEN I FALL, the tale of two young Nepalese women working to build their lives - and a circus - after being trafficked as children? https://t.co/XIcxPexdnn pic.twitter.com/oJtXuu2YTP

As a four day festival that only arrives once every two years with such an array of opportunities to expand and clarify your horizons, there is no more important and convenient place to go than the Watershed this month to share and discover the variety of human experiences that all fall under one sky.

Concessions are available for anyone aged 24 or under, with screening tickets starting at £5, day passes from £20, and the full festival pass priced at £84.

Visit the RAI website for the full programme and tickets to all films, talks and masterclasses.

Will you be widening your worldview at RAI Film Festival? 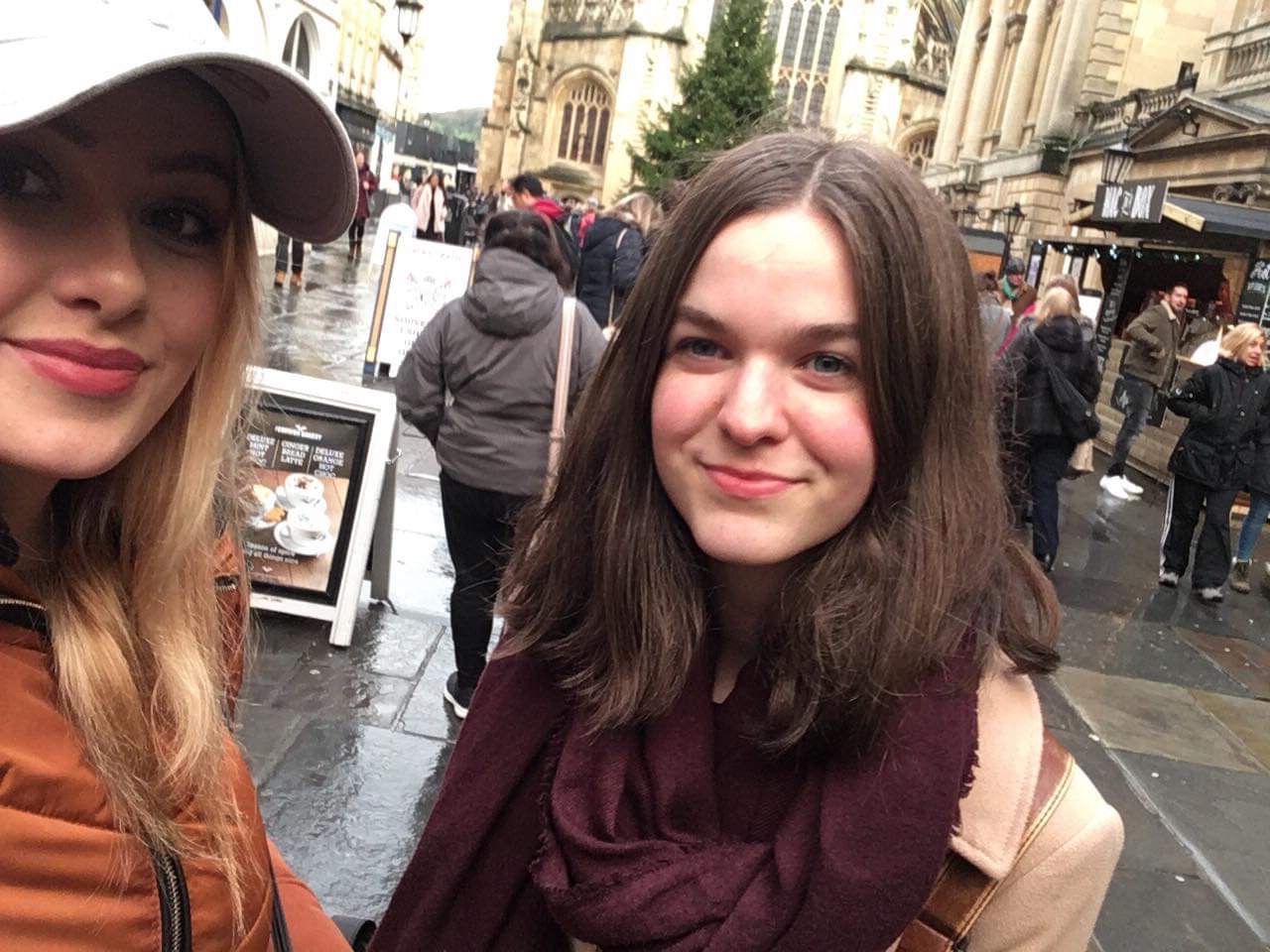