My experience with PTSD

An anonymous student discusses their experience with discovering that they have post-traumatic stress disorder (PTSD).

I had a very serious riding accident when I was a teenager; the accident gave me post-traumatic stress disorder (PTSD).

I only began to think that I may have PTSD about a year ago, when I was in my second year at University. I was scrolling through Facebook one evening and came across an article which a friend had shared, titled: ‘Can riders suffer from PTSD?’. Intrigued, I read the article.

I had previously understood PTSD to be a condition which affected people after being in a war. However, this article enlightened me to the fact that PTSD can affect anyone who has experienced or witnessed something traumatic. The article explains that: ‘common feelings associated with PTSD include anger at what has happened, guilt, isolation, a lack of confidence, fear and anxiety as well as being unable to relate to others or connect with them emotionally. A few of these resonated strongly with me. 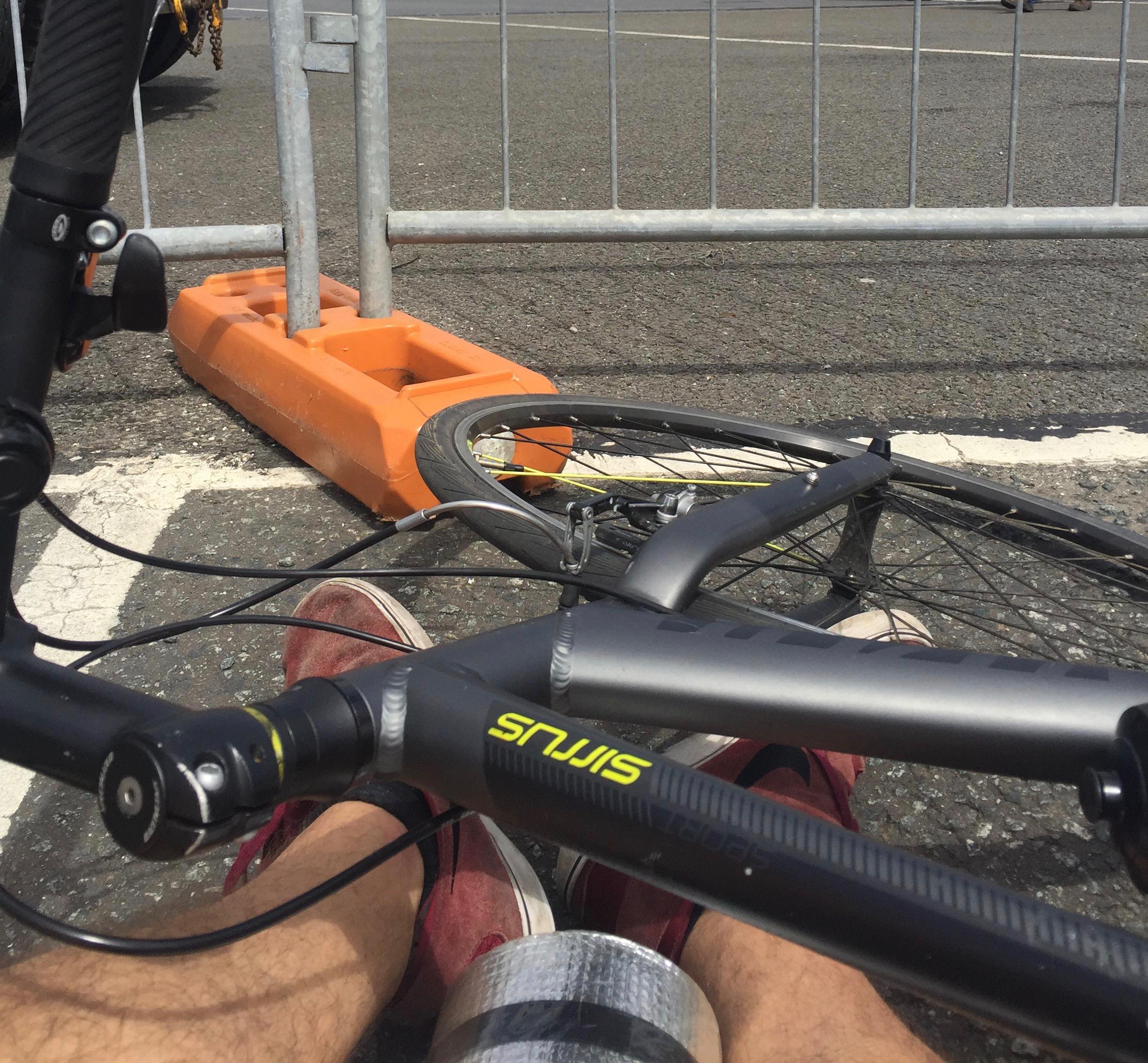 I dealt with my accident by not talking about it, because if I didn’t talk about it, it was as though it didn’t happen. I was back riding a week after and tried to continue with teenage life as normal.The only difficulty with this was that I continued to experience significant problems with my knee. Riding and other sports, which I enjoyed - and still do really enjoy - were extremely painful. This in itself was very upsetting and frustrating.

I dealt with my accident by not talking about it.

A few years later, I had a major operation on my knee with a one year recovery period. My ongoing attempts to avoid talking about the accident became much more challenging after the operation, because I had to wear a very large leg brace twenty-four hours a day, for six months. People would ask how I was and how my knee was. I hated it. I couldn’t talk about it and attempts to do so would take me to a very challenging mental place.

When I came to University, I wanted to sweep the memories of my accident and operation to the side, and to start afresh. The new people I was meeting did not know about the accident, so I knew that they were unlikely to ask about anything related to it. Thus, I successfully avoided topics related to the accident throughout my first year of University. 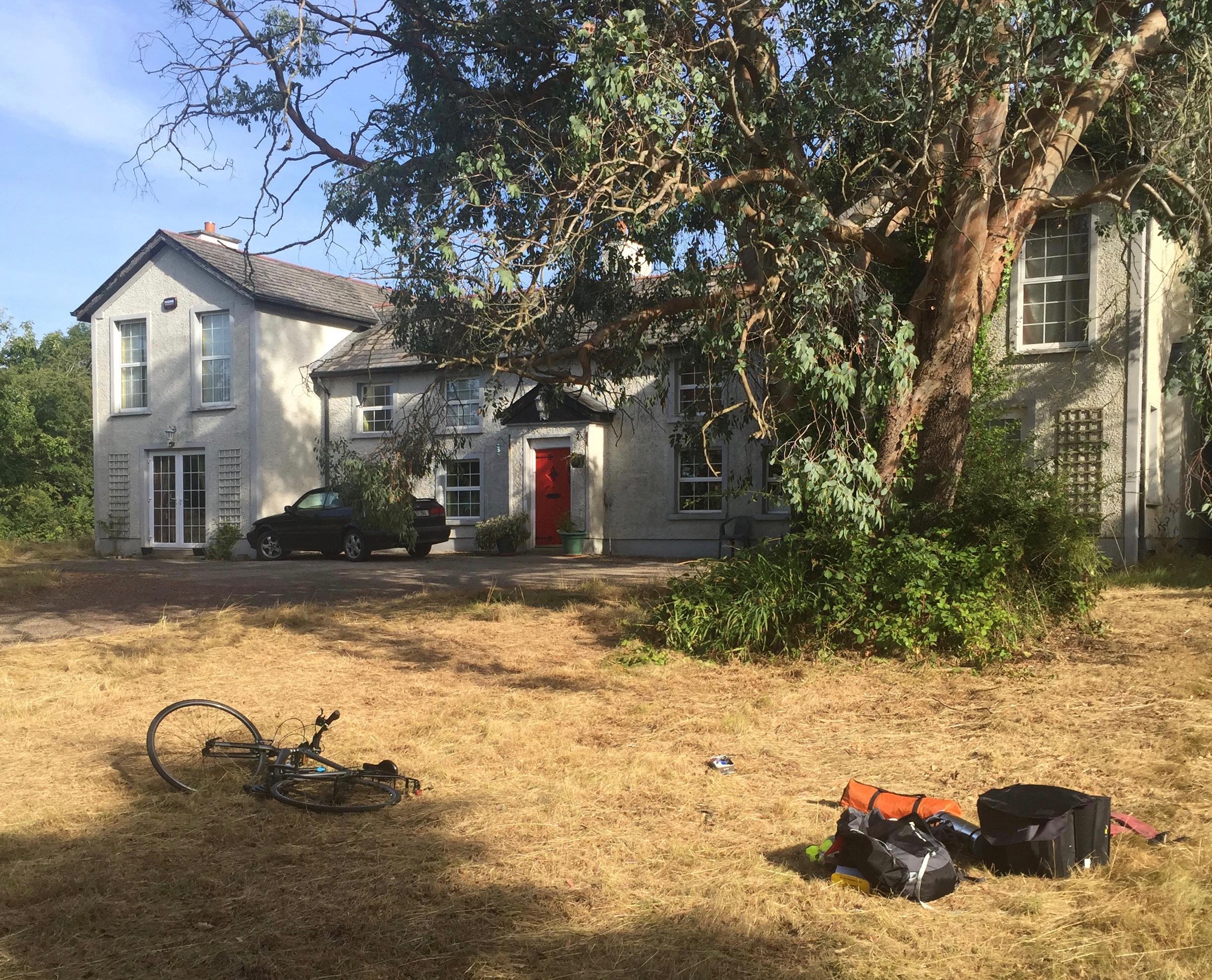 However, in second year, I began to think about potential careers for after University. I attended a number of different talks and meetings. In all of these, sports and extra-curricular achievements were topics raised. Due to ongoing knee issues and the operation with its one-year recovery period, my ability to ride, both for fun and competitively had been significantly hindered. This became an extremely raw nerve, and entwined with my PTSD from the accident, though the accident was by then years ago. After not talking about anything associated with the accident for years, it became very distressing to think or to try and talk about it. If I did, I would have panic attacks and became emotionally drained. It was very frustrating.
Shortly after this challenging period, I came across the article. I had never really taken the time to acknowledge or to think about my feelings towards what I had been through.

After not talking about anything associated with the accident for years, it became very distressing to think or to try and talk about it.

After going through something traumatic, you go into survival mode; I had been so focused on getting on and continuing with life as normal. However, a few parts of the article resonated strongly with me.

A few months later, I went to the doctor who thought that cognitive behavioural therapy (CBT) would really help me. I am now better thanks to my wonderful therapist. While the process was challenging, the outcome has been so rewarding. After years of avoiding discussing my accident as I was not able to discuss it without draining reactions and - at times - panic attacks, therapy allowed my mind to process what happened the day of my accident. Now, when I choose to discuss the accident or anything related, I no longer have the intense emotional reaction or the feeling of panic in my chest.

Seeking professional help and talking about my trauma has helped immensely; there are effective techniques for PTSD. While my accident remains a very significant event to me, and it probably always will, it is a daily joy that it now feels in the past and that I can truly move on positively.

If you are struggling with similar experiences and PTSD, please see your GP and seek medical advice.

Students should be hot under the collar about global warming

Do we need more queer sex scenes on screen?