The tale of Hollywood: based on a true story

The majority of films now produced by major studios are based on unoriginal sources such as pre-existing literature or simply based on tales of real life. What happened to the humble, original screenplay? 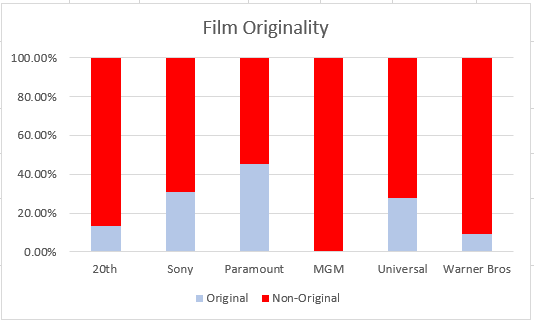 Original films are increasingly becoming rare, like some sort of endangered animal, highly uncommon and avoided by all the major studios in the Hollywood jungle. I should preface at this point that when I say rare, I mean among the major studios, this may not be fair considering the variety of alternative and more independent film studios. However consider the fact that six film studios have a combined market share of over 75 percent of the industry, what they choose to do is a strong indicator of the general pulse of what consumers will end up seeing.

The assertion that original films are becoming rare isn’t a personal opinion or some rant; it’s the unavoidable conclusion of some pretty conclusive data. Take the output for 2018 of the big six studios from the previous chart.

You will find more infographics at Statista

Now whether or not this is good or bad for the movie industry is a subjective question. After all, there is original content being created pilfering from books and original screenplays, while less common, are still being created. However, why this is the current state of affairs is the more interesting question, a question that becomes all the more compelling when compared to only two decades ago.

Revisiting the year of my birth in 1997, the only non-original film MGM produced was Tomorrow Never Dies, the 18th addition to the ever-successful James Bond series. While the other extreme studio, Paramount, produced 17 films, eight of which were original stories, almost 50 per cent more originality than their current figure. 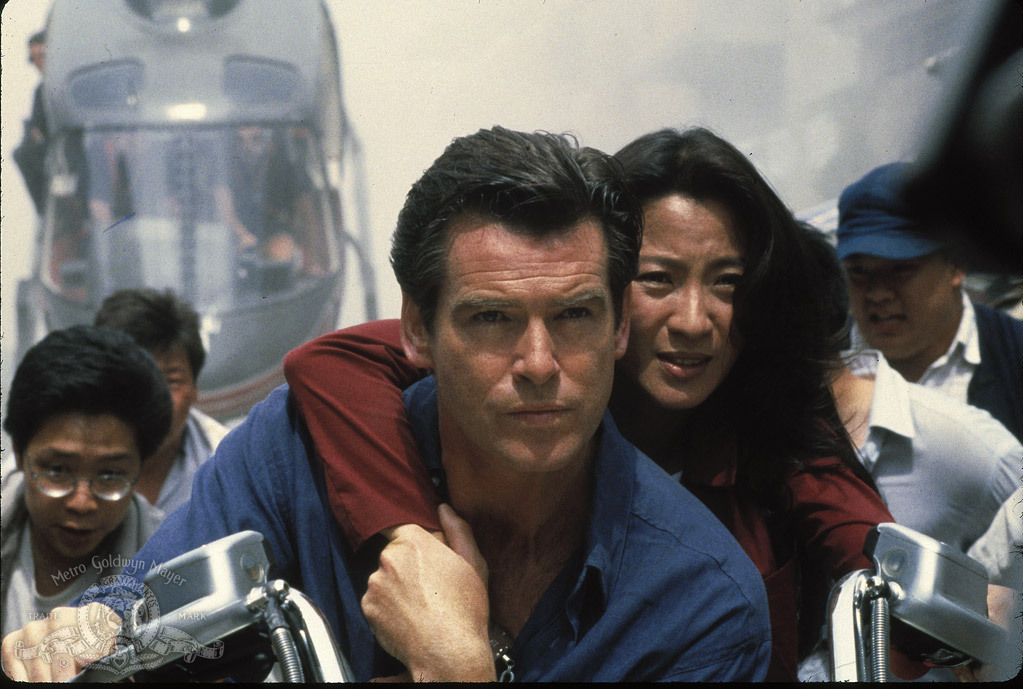 So while no wild changes have happened and two data points certainly aren’t enough to conclude alone, in the last two decades, other commentators have pointed out and with some great data the apparent shift towards less original, but more established plots.

From a financial perspective the move makes sense; sequels, adaptations and remakes have an existing audience and are a more reliable Box Office guarantee than something completely new. If Hollywood views films not through an artistic lens but as a return on its investment, safe is the name of the game. It’s the reason why Marvel has no doubt become so prolific. Take an existing comic book audience who would no doubt see anything with the Marvel sticker on it (I firmly place myself in this category), ready-made merchandising avenues and storylines that are guaranteed hits and you have the semi-mythical cash cow that has propelled Avengers: Infinity War and Black Panther to be the highest and second highest grossing films of 2018 respectively.

There are downsides to such a strategy, however, which don’t benefit the studios. Avoidance of risk also means they don’t stand to gain any rewards. A prime example of this is Get Out (2017); the original thriller, which touched on issues of contemporary US racism, brought in just over a quarter of a billion dollars from a budget of only $4.5 million, a 630 per cent return on investment. Avengers: Infinity War brought in a somewhat spectacular two billion dollars, albeit the results are actually a lesser success in investment return compared to Get Out since the starting budget is estimated to have been between $316-400 million meaning a lower percentage ROI.

When you’re in an interracial relationship and you just watched Get Out pic.twitter.com/9YBKwmcCDu

Original films in Hollywood aren’t going anywhere anytime soon. Nevertheless it will be an interesting trend to follow when safe money begins to get in the way of bold films. In a weird twist of events, this could be positive for the smaller independent film studios who can’t compete with the finance and marketing of the major studios but might be able to on originality. Complete conjecture aside, with the obvious changes afloat in the industry - Netflix, streaming and the shakeup of existing distribution channels - this is one change among many we will undoubtedly come to see in this century-old art.

Does the originality of a film effect how much you enjoy it? 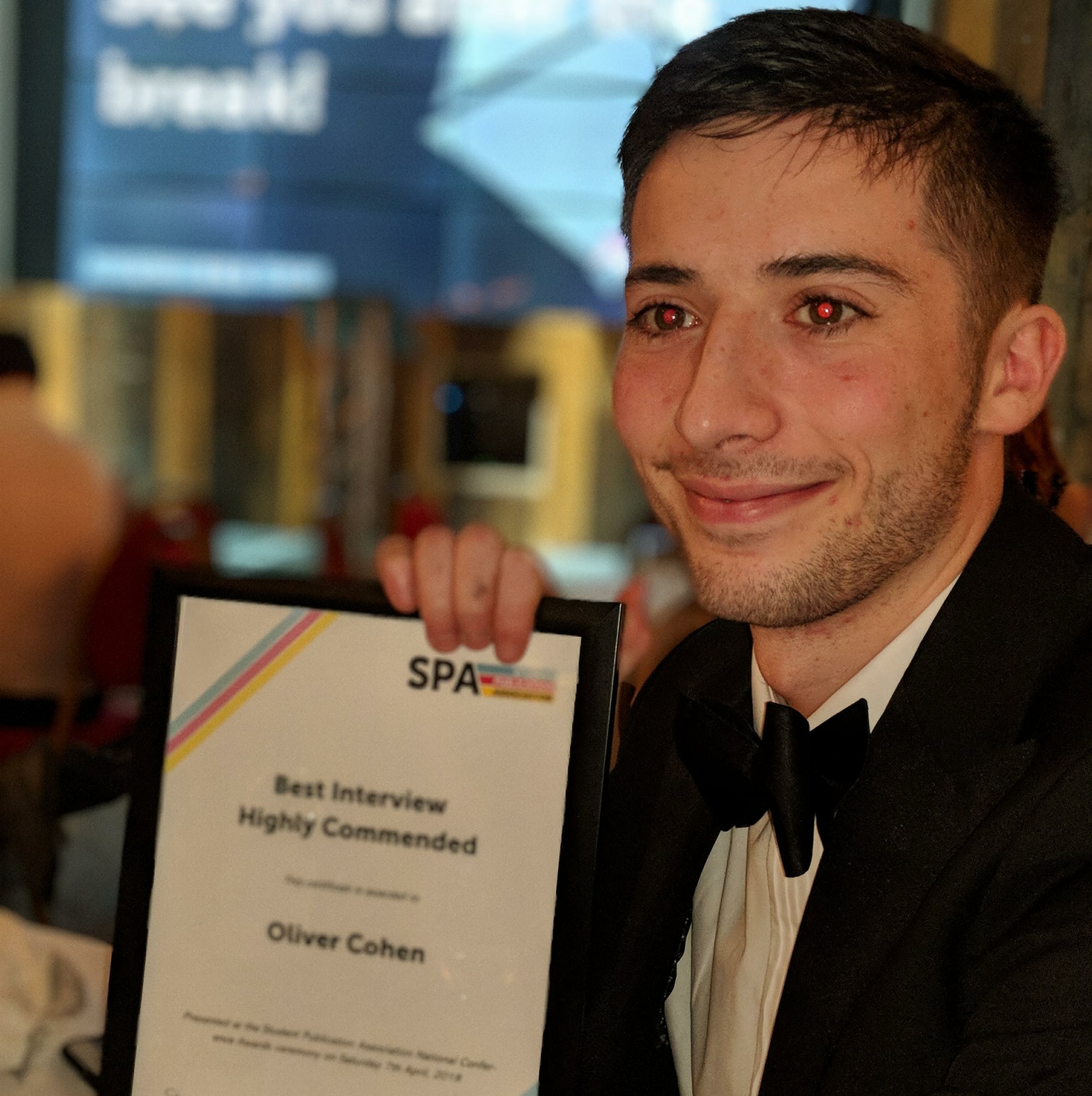 Children lead another protest against inaction on climate change