After releasing his directorial feature debut, Carnage, in 2011, Simon Amstell returns with a comedy as honest and as self-effacing as his stand up.

Amstell's second feature arrives in the form of Benjamin, an obviously autobiographical exploration of past relationships, emotional issues and the desire for artistic success. It follows protagonist Benjamin (Colin Morgan) as he prepares to release his second feature film after the pressure of the first, as well as handling his budding relationship with musician Noah (Phénix Brossard).

In a Q&A at Watershed, Amstell discussed the intimate nature of the film's subject: 'The only thing I trust is my feelings. I know these things happened [...] I know they're sad.' It is this commitment to authenticity that gives Benjamin its bittersweet charm, one commonplace yet gut-dropping moment occurring just as the film is getting going; out of the blue, Noah tells Benjamin he's 'just not ready for a relationship yet'.

Moments like this are peppered throughout, from awkward encounters with exes to drug induced paranoia buying a bottle of water. There is a distinct feeling of the everyday in the film, but it is saved from monotony by the compassion it shows towards the anxieties it portrays. 'You feel like the most personal things aren't relatable, but [actually] the opposite is true,' Amstell considers. 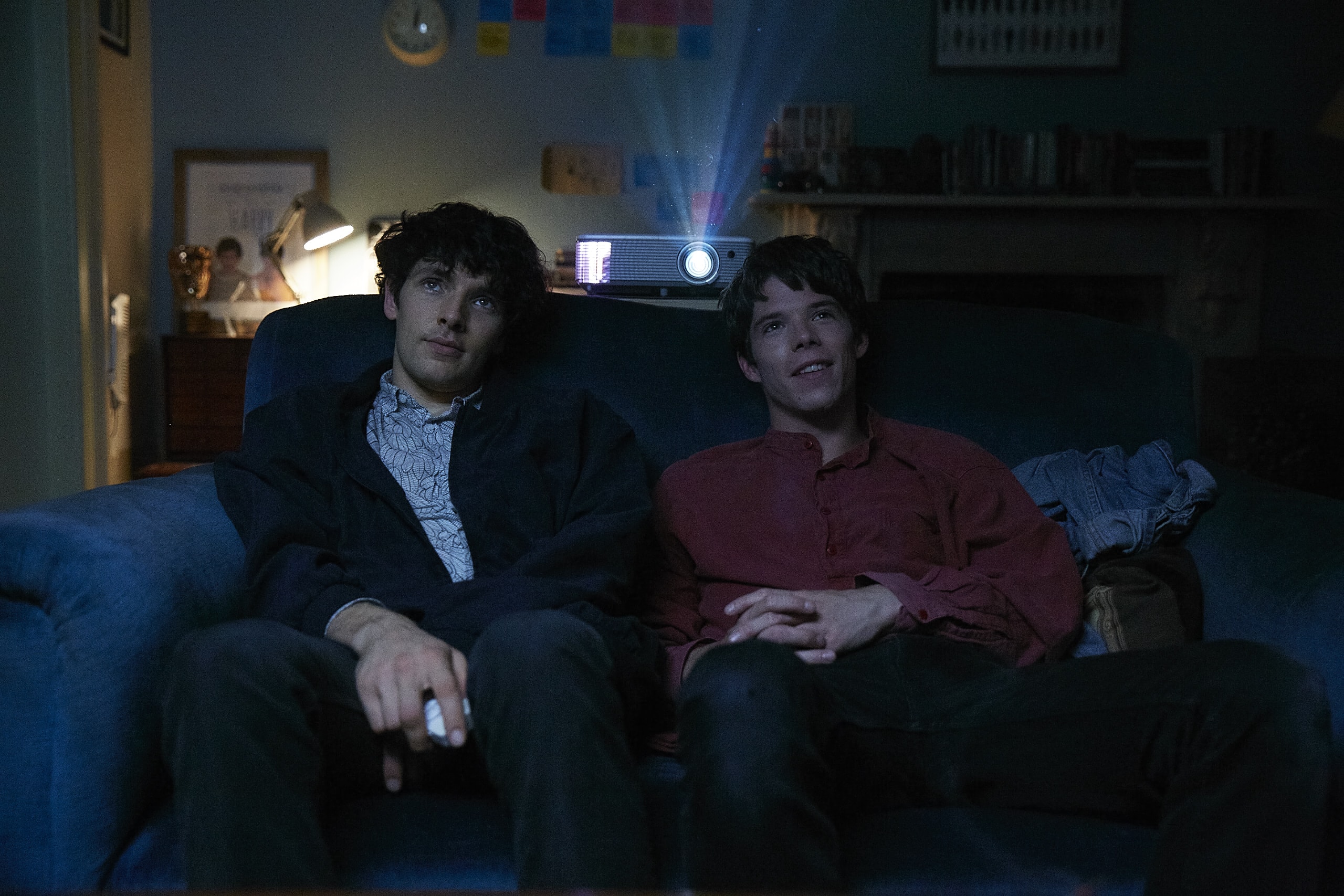 There is subtlety in Benjamin's humour, but there are laugh-out-loud moments too. These appear especially in Amstell's treatment of young London art professionals who seem utterly unaware of their own pretension, and in the bumbling social incapacity of its protagonist, who sits at home in the dark eating bananas and watching monks on YouTube talk about how to be happy.

If you are familiar with the director's stand up work, then Benjamin will be instantly recognisable. It could be critiqued for being overly self-indulgent, as the filmmaking process seems to have been a form of therapy for Amstell, who says it helped him 'gain compassion for his younger self as well as others around him'. However, it manages to maintain an openness for the audience through its humour and acknowledgement of its own flaws. The film-within-a-film that Benjamin makes does not seem to grant him the critical validation he so clearly craves, but this is not the narrative focus - what keeps the film accessible is its treatment of a universal and very modern sense of personal angst.

The film is supported by an original soundtrack from James Righton, often hauntingly performed by Brossard at key moments. Amstell composed some of the lyrics alongside Righton, which echo the film's narrative in a final emotive song. The soundtrack features delicate piano compositions as well as modern ensemble pieces, and is an essential part of the film's honest and gentle style.

Morgan and Brossard perform best when they are together with an easy intimacy developing between the characters. Amstell cites John Cassavetes and Woody Allen as major creative influences, and it is refreshing to see a queer romance which focuses more on the nuance of the relationship than just the fact that it is queer. Amstell has always been open about his sexuality in his work, which nearly always has an autobiographical leaning - a quick look back to his performance in the television show Grandma's House (2010-12) back in 2010 proves this to be true.

When asked about the transition from his last film, Amstell admits that it was a challenge, and that he is glad he did Carnage first. 'Whatever happened, you could cut to images of goats, [...] a voiceover, [...] reshoot. Here it had to be the real thing. There was no money to reshoot.' The limited budget seems to have worked in his favour, with shooting in locations like Amstell's own bathroom adding to the sense of realism. 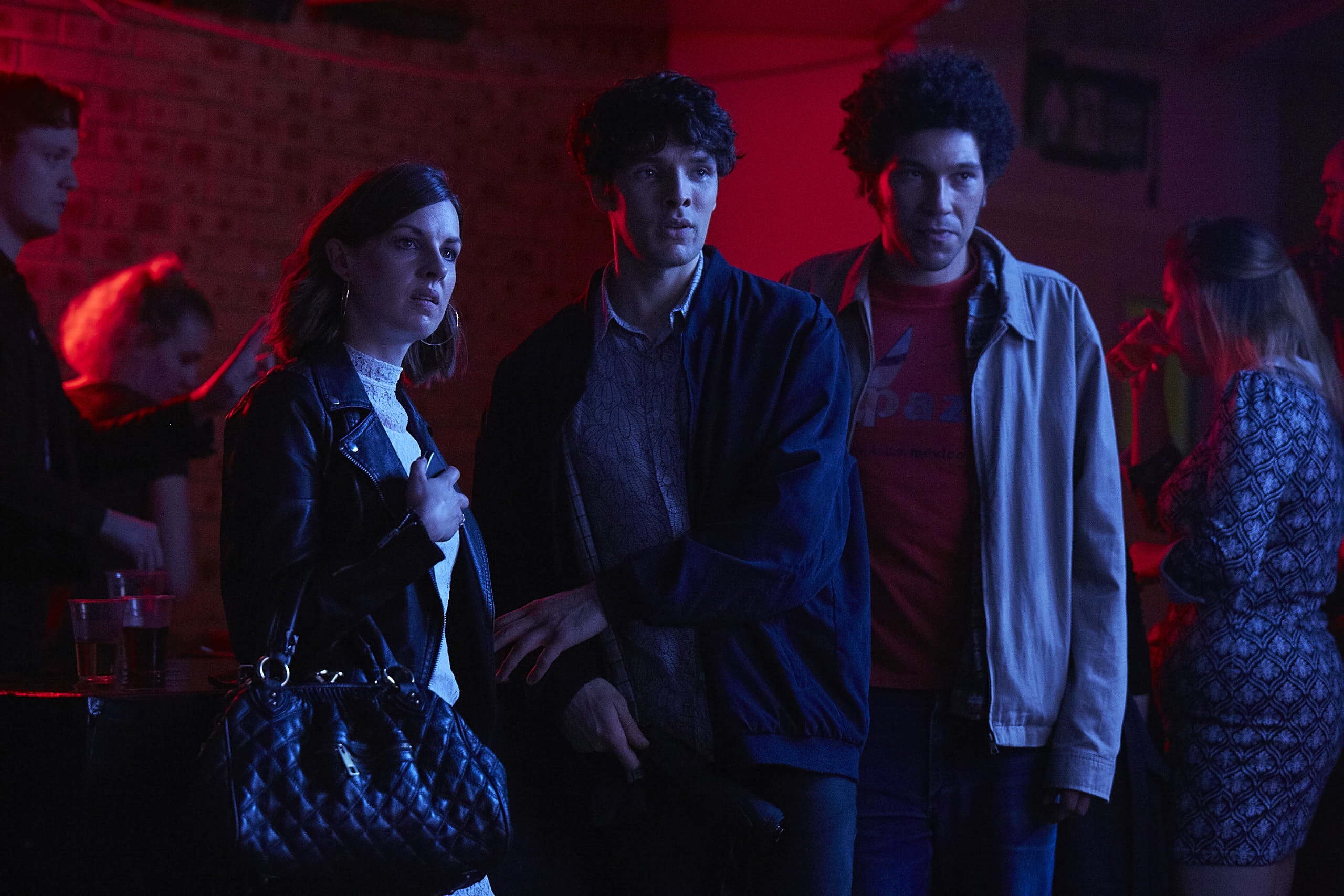 Technically, Benjamin is nothing groundbreaking, but I am grateful for any filmmaker who is willing to explore issues of self-consciousness and anxiety with such compassion and candor. It can be hard, both in the modern world and in the fast pace of the creative industries to admit that actually, you aren't quite sure what you're doing or how you feel. Benjamin is a forgiving film, and admits that sometimes it just takes time to get things right.

In a final statement, Amstell reflected on how he had grown through the filming process, and what he had learned since the part of his life portrayed in Benjamin. 'Sometime we'll be dead, but right now we're alive and we might as well have a good time!'

Benjamin will be screening at Watershed from March 15-21.

Are you happy to see Simon Amstell bring his humour to a feature film format again?

The University must do more to integrate international students