How could Brexit impact medicine in the UK?

Whilst the Leave campaign may have claimed that leaving the EU would give £350m per week to the NHS, what is the reality of Brexit to medicine in the UK?

We have all heard rumours of the stockpiling of medical supplies, doctor exoduses and unprecedented nurse shortages. Whilst there are many reasons why these things are happening, which bits are to do with Brexit? With the 29th March creeping closer and closer, it’s so important, regardless of whether you voted to remain or leave the EU, that we look at the impact that Brexit and a no-deal Brexit could have on medicine in the UK. 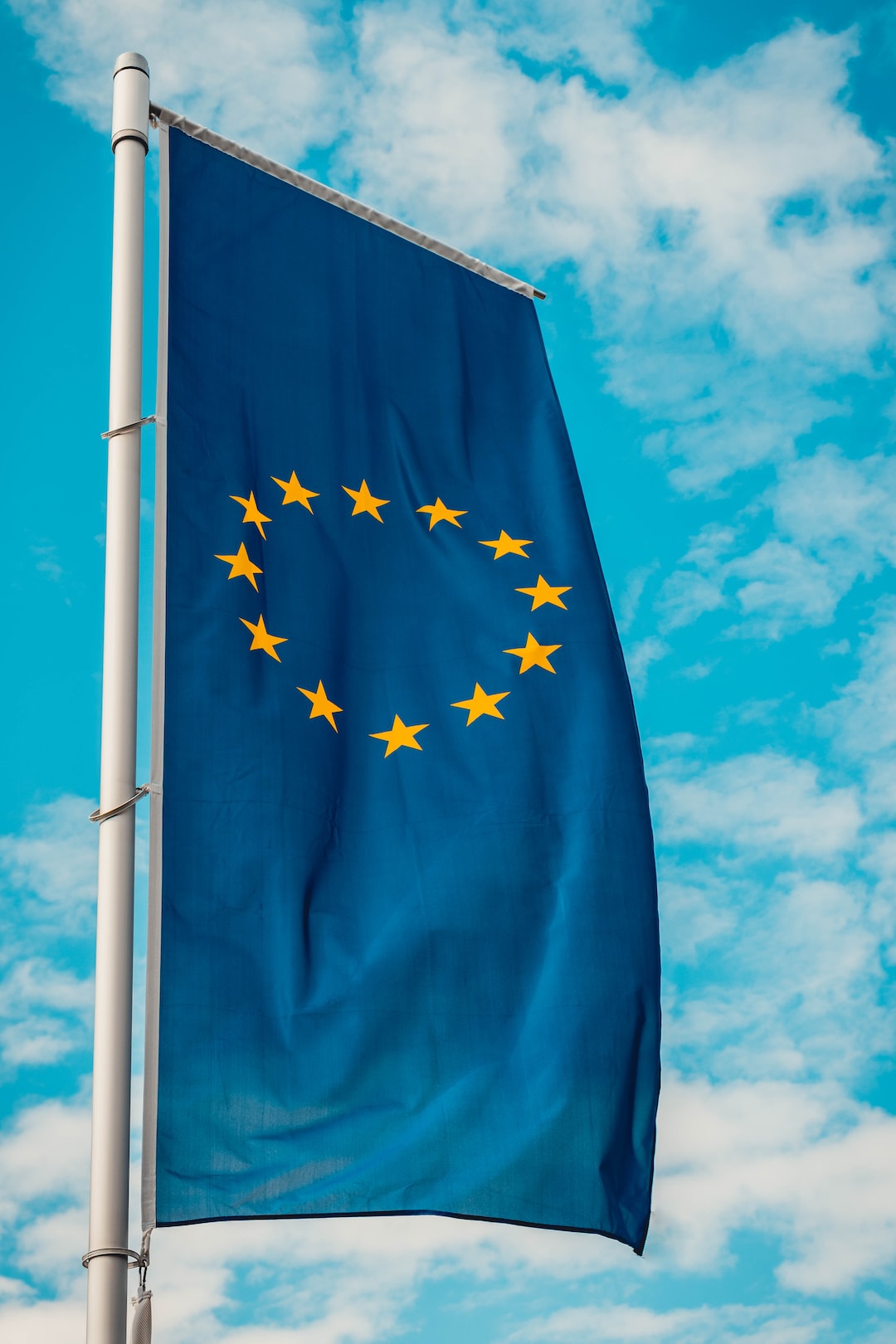 The current government is looking to stockpile medicine. It was reported back in July 2018 that the UK is preparing to stockpile blood and medical supplies in a case of a no-deal Brexit. The Royal College of Physicians have also asked the government to be more ‘transparent about stockpiles, particularly for things that are already in short supply or need refrigeration, such as insulin’. Then in January 2019, The Guardian found that patients have been taking it upon themselves to stockpile medicines.

Theresa May herself, who is diabetic, has recognised the importance of getting a deal when leaving the EU

Why is this happening?

If we were to leave the EU on the 29th March without a deal a worst-case scenario would be that borders, for at least the short term, are going to become stricter and this could cause delays of medical supplies coming in to the UK. This would obviously not be good for patients with long-term conditions. The reporting of governmental stockpiling has created fear among those who rely heavily on specific medicine. Theresa May herself, who is diabetic, has recognised the importance of getting a deal when leaving the EU for those very reasons.

What will stockpiling mean?

The act of stockpiling is one way in which the government thinks it will save us from the border disruption and delay. Leaving the EU under the current government means leaving the Customs Union and this means that pharmaceutical companies’ supply chain will change. This stockpiling will cost us a lot of money. In August 2018 The Guardian reported estimates of £2 billion for six weeks’ worth of vital medicines to be stockpiled.

It has been reported by Health Business UK that the number of EU nationals registering as nurses in England has dropped by 92 per cent since the referendum. Furthermore, the British Medical Association (BMA) did a survey of over 1,500 EU doctors working in the UK and found that less than a quarter have ‘faith in the Prime Minister’s commitment to protect their rights in the event of a no-deal Brexit’. They also found that over a third are making plans to move abroad following Brexit.

Longer wait times, less beds for patients and further pressure on remaining staff to cover Rota gaps are all real consequences of a no-deal Brexit.

Why is this happening?

In the BMA’s findings, they listed that the top four reasons to leave the UK are all Brexit related. They listed the following as reasons: 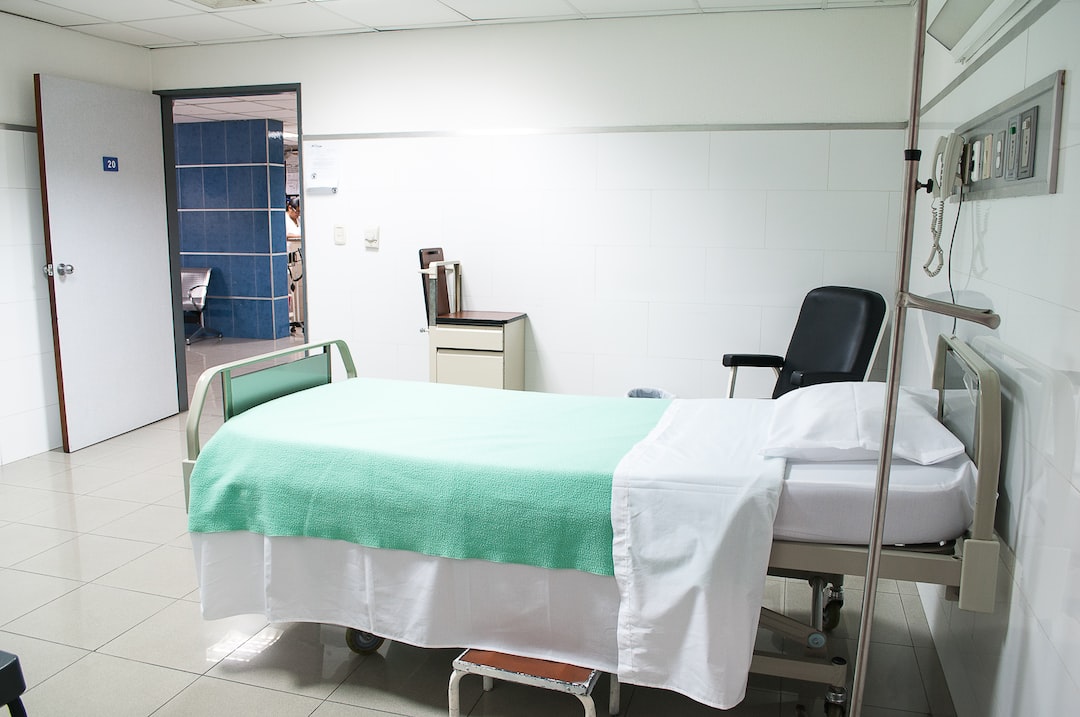 What will the staffing crisis mean for the NHS?

As we are all aware, there is already a staffing crisis in the NHS and Brexit seems to be exacerbating the situation. This shortage will most definitely have negative effects for patient care. Longer wait times, less beds for patients and further pressure on remaining staff to cover Rota gaps are all real consequences of a no-deal Brexit.

The issue of Brexit in relation to medicine and our NHS has raised so many questions. Brexit is a turning point in our history, but we are still unsure of what the outcomes will be. What we do know is that come the 29th March 2019, it will be a new era for the NHS and medicine in the UK.

Want to get involved? Let us know! 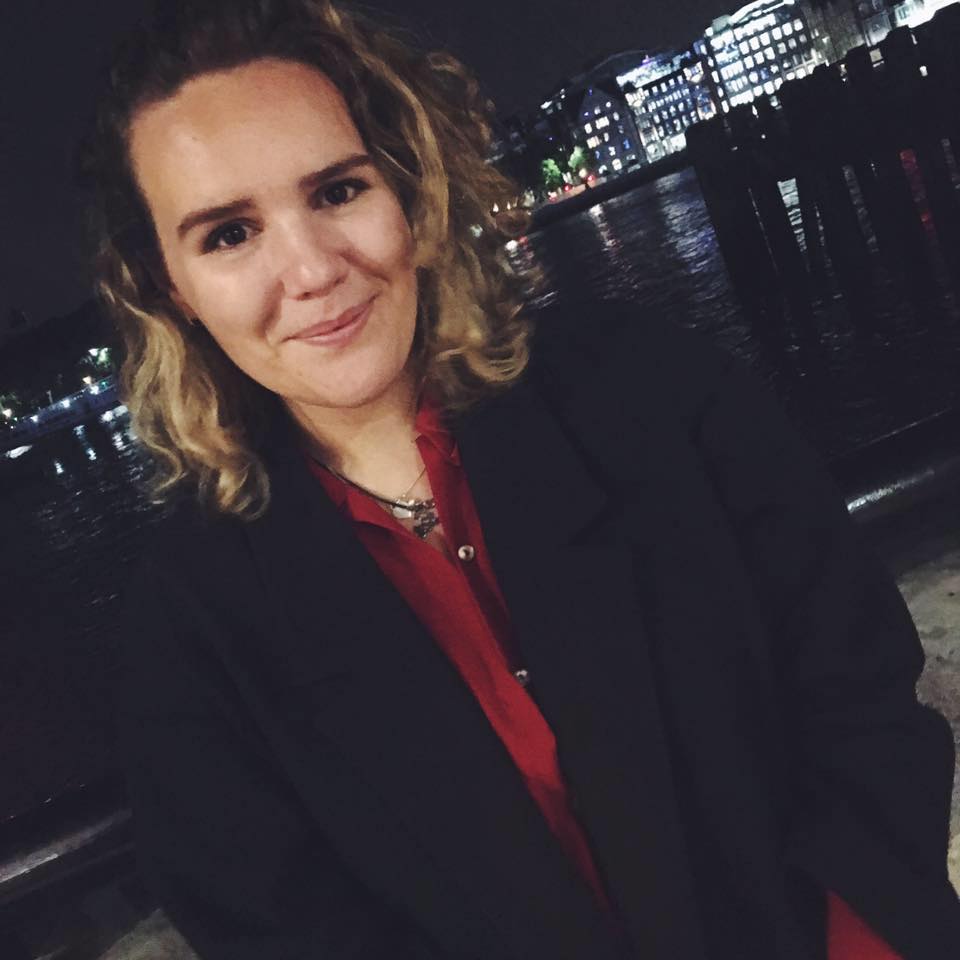 NEXT
one sidebarcarouselfeatured topnews
Mar 09, 2019

Bristol, Cut the Rent call for a rent strike