Unless it’s uncovered through one’s own intrigue and interest, queer history is something that is usually left undisclosed to us when we’re growing up. Dramsoc’s Butterfly seeks to rectify this knowledge gap, with its telling of queer stories centring around love, rebellion and oppression.

The show is focussed around a central character who looks to find her ‘defining moment’ by exploring watershed moments in the lives of queer people who came before her. The play intercuts between this central character and the monologues of different characters through time.

After a packed audience last night we only have 10 tickets left for tonight's show, and under 15 left for tomorrow! Grab your tickets online before they completely go to avoid disappointment on the door https://www.headfirstbristol.co.uk/checkout/butterfly

The monologues, though telling compelling and interesting stories, have the tendency to drag due to their length and the disparity of ensemble use throughout the piece. The play doesn’t stray from the formula of ‘all or nothing’, with most scenes comprising either one person or everyone.

This ‘all or nothing’ approach also applies to tech, with lighting and sound sometimes completely minimal then cranked up to the other extreme at transitional moments. The production seems like it could have done with a bit longer in the space to navigate the acoustics and levels to make the tech more cohesive with the action. 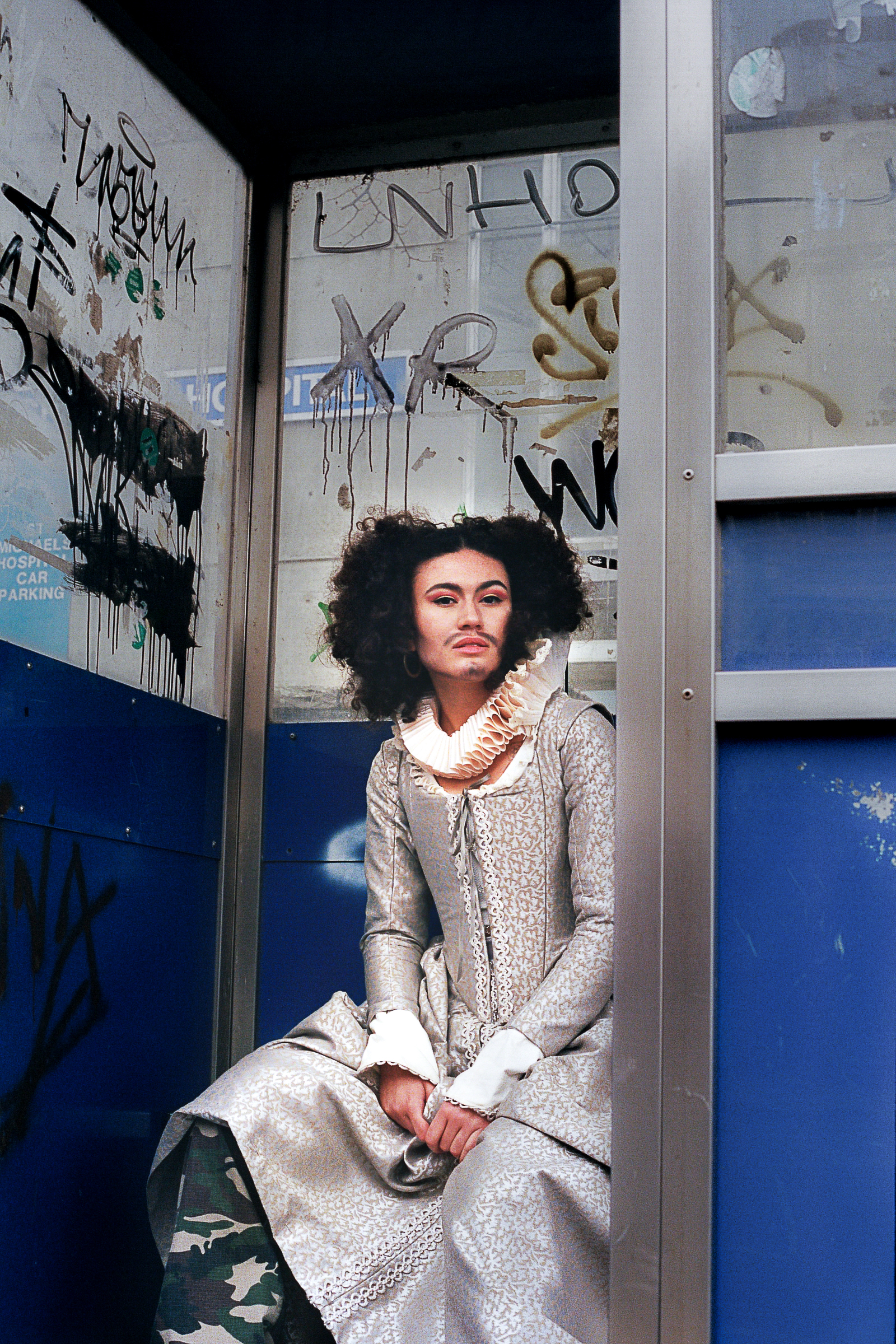 The cast deliver exceptional performances all round. Anna Fenton-Garvey’s performance as a queer woman from the 1700s is outstanding; she recognises the comedic beats in her dialogue and keeps the audience entertained whilst maintaining a level of sincerity and heartbreak that makes her character so interesting.

Recognition must also go to Anusha Abbas’ performance as a Muslim woman from Bristol who struggles to align her sexual identity with her religious identity. It is a beautiful performance that captures the inner struggles of someone trying to work out who they are with the added complexities of cultural differences.

The play unfortunately suffers from the apparent trend in theatre right now of choreography for choreography’s sake. Punctuating every scene with movement and intertwining transitions with choreographic moments means that the sequences begin to lose their impact and meaning, which is disheartening considering that they are well-executed and clearly well devised. Nevertheless, the production’s use of space and aesthetic is consistent and layered in meaning and it’s great to see a production that is aware of the importance of performance space.

"it is refreshing to see a production that tries something different"

The production overall has some issues, however, as students that’s exactly what making theatre is all about: learning and reworking; Butterfly embodies this attitude perfectly. The cast and crew’s enthusiasm were undeniable, and it is refreshing to see a production that tries something different and aimed for (and at points greatly achieved) professionality. I’d recommend anyone to see this show as each story is relevant, important and emotive.

What did you think of 'Butterfly'? Let us know in the comments below or on social media.

Motion forced to apologise after ‘hundreds’ blocked from seeing act