By Alexander Brett 1st Year French and History of Art

Alexander Brett shows us how equality can really make a city feel like home, a place where all are welcome.

In recent years the Danish concept of hygge (loosely translated as ‘cosiness’) has exploded in the UK. Unsurprisingly, there has been an unprecedented influx of British tourists to Denmark and Copenhagen is now constantly replenished with a stream of hygge-lovers. Copenhagen is not only Scandinavia’s most hyggeligt city, but a perfect scale model of Scandinavian society as a whole. The first time I visited Copenhagen it was my eighteenth birthday. I was walking home from dinner with my family when we came across the prime minister giving an interview. We waited for him to come off air and he came over to wish me a happy birthday. It was a spontaneous and relaxed event only reflected by Copenhagen’s laid-back surroundings.
Copenhagen has both smart hotels and rustic bars; both world-class museums and a lawless drug-quarter. But, without a class system, and with an unnoticeably small wealth gap, each strand of the city fits effortlessly into a unified whole. In Copenhagen there are no posh and common quarters, no rich and poor areas. Rather, government departments, museums, palaces and tower blocks sit comfortably alongside one other. My cousins moved to Copenhagen last year and soon realised they were wasting time looking for the ‘right’ area. Private schools are non-existent, state schools are of an exceptionally high standard and there is no clearly defined business district. 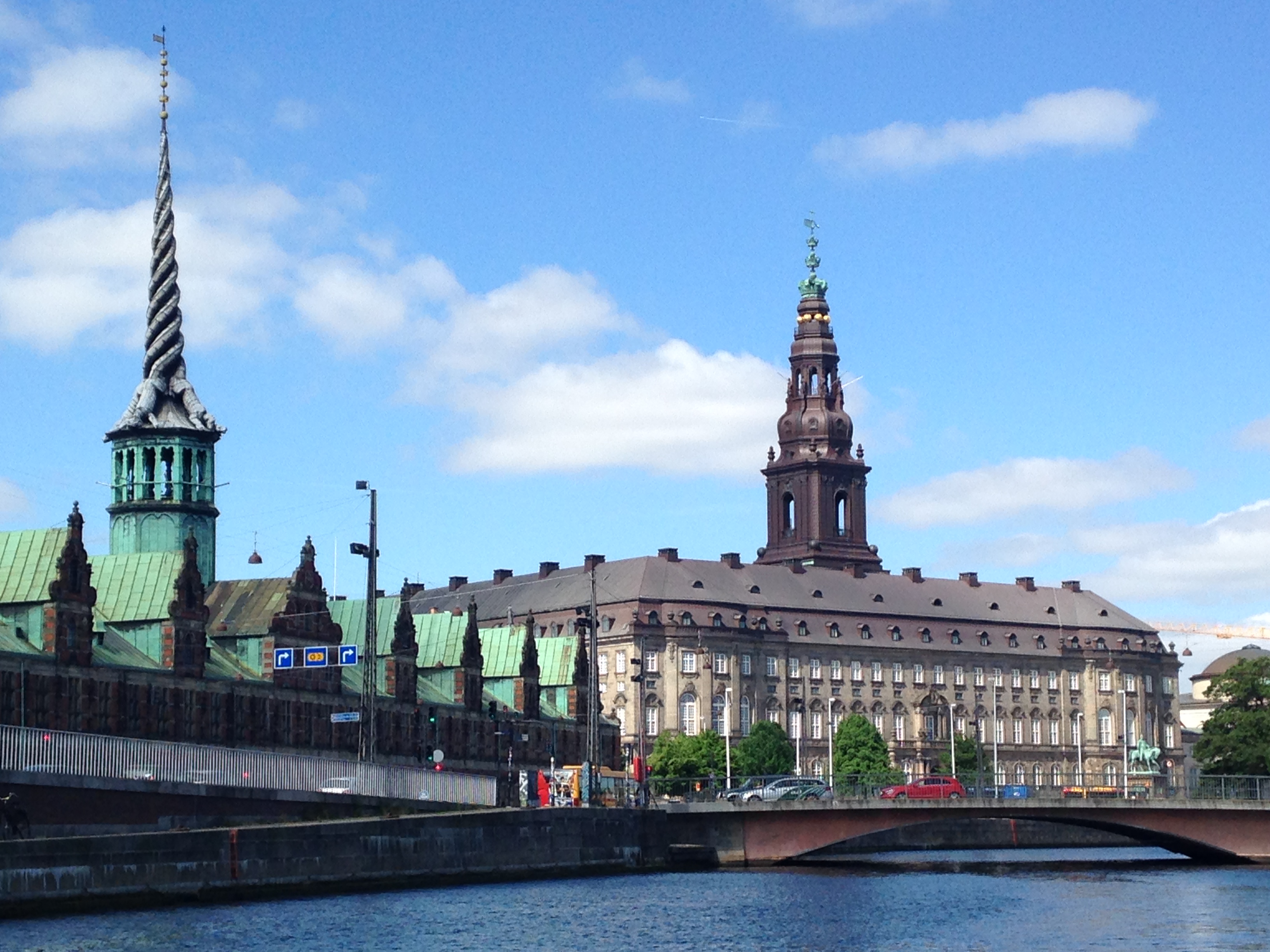 With a population of just over 600,000, to the British tourist Copenhagen rarely feels like a capital city. Most residents commute by bike and the wide boulevards common to many European capitals are rare. Moreover, while most capitals have a focal point for national occasions, Copenhagen has no clearly defined point of reference. Rather than being a monumental centre of power, therefore, Copenhagen is to Danes a sort of ‘national town’. Amalienborg Palace, the royal family’s workplace, surrounds a cobbled square, while Christiansborg Palace, housing the parliament, prime minister’s office and supreme court, is nestled among multi-coloured canal houses. Last time I was in Copenhagen I went to Amalienborg to watch the arrival of President Macron on a state visit. I was intrigued to see how such an important diplomatic event would be staged in Copenhagen’s casual surroundings. There was inevitably a large crowd, the event interrupted programming on national television and there were military processions systemic of such occasions. But, in a typically Danish setting, we were permitted to get up close to Macron and the royal family as they passed, making the event feel equally intimate and sincere.

When I told my Swedish friend about bumping into the prime minister, she was unimpressed. Such events are, after all, symptomatic of pan-Scandinavian liberalism. However, she did admit that Sweden was slightly stricter when it came to national security (as her mother experienced first-hand working for their prime minister) because Sweden has experienced security problems in the past. Denmark has not experienced problems so, she said, it could afford to keep security loose. This is true. But I wonder if at least some explanation of Danish nonchalance lies also with Copenhagen’s provincial atmosphere. Stockholm has clearly defined centres of power and well-established ‘good’ and ‘bad’ districts. As Copenhagen has neither, it balances leadership and citizenship effectively, creating a city that is both a dignified setting for national ceremonies, and one in which the prime minister stops by for a chat.

The art of 'going off on one': An interview with Rob Auton