The motions have been announced for the Annual Members' Meeting, which is the biggest democratic SU event of the year.

Taking place on Tuesday 26 February at 6pm in the Anson Rooms, the AMM will bring together hundreds of Bristol students for two main purposes: to decide on SU policy changes and to make the most of the free pizza that shall be on offer. All students are allowed to attend and cast votes on every motion.

The motions include a call for the SU to lobby the University to declare a climate emergency and make a sustainability pledge to become carbon neutral by 2030.

Another demands that the SU sets it out its intention to protect free speech. This comes after security concerns were recently prompted by Bristol SU about a controversial speaker at a Free Speech Society event.

Here is your rundown of the proposals that shall be debated and voted on: 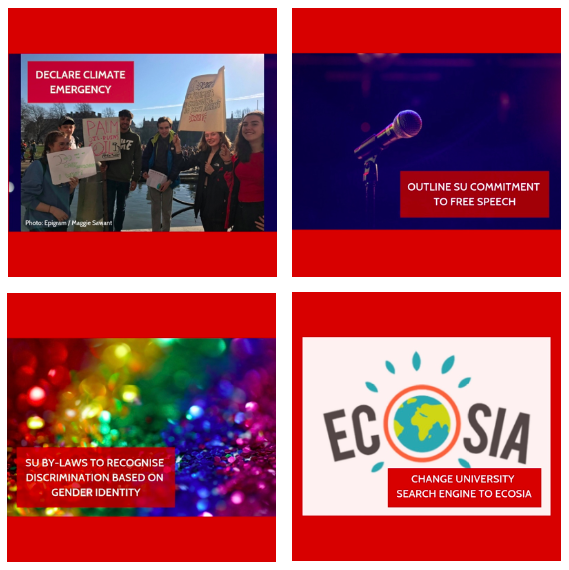 At the Student Council meeting in November, every single motion was passed, including a new male mental health campaign. It remains to be seen whether these motions shall receive more vocal opposition than those proposed last term. 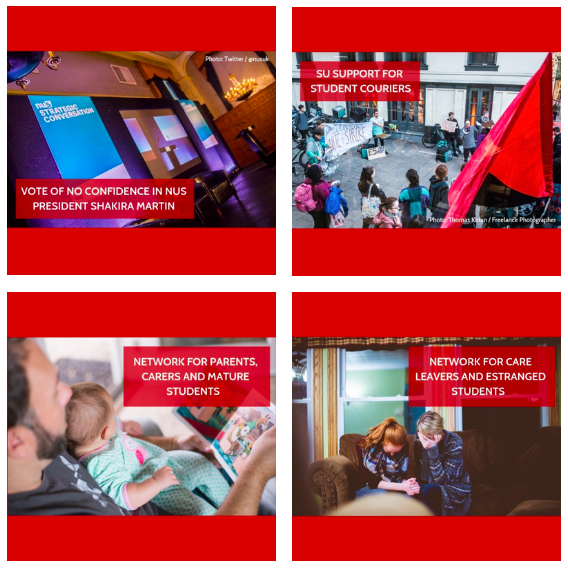 The motions cover topics which stretch far beyond campus. Following the news that the National Union of Students faces a £3 million deficit, it has been proposed that the SU submit a vote of no confidence against the NUS President, and campaign against any significant cuts made to democracy and representation.

In one particularly politicised motion, it is suggested that the SU should put pressure on the University to end any investments in companies aligned with Israeli settlements in the West Bank.

The AMM is taking place at the same time as nominations are still being submitted for the next SU elections. The outcome of the votes cast on 26 February will partially determine which campaigns the next elected officers shall participate in.

Epigram will continue to provide updates on the AMM via the website and social media, and further details regarding the motions can be found here.

What do you think of the AMM motions? Let us know!