Traversing dimensions while confined to the space of one bus, Reaching Distance showcases the budding potential of Australian director and writer David Fairhurst.

On a shoestring budget, Fairhurst set himself an ambitious project as his first feature film. Reaching Distance explores the deterioration of a character’s mental state by skipping between illusion and reality, resulting in an intelligent psychological thriller which improves throughout.

Jolting awake at the back of a rundown public bus, Logan (Wade Briggs) seeks out the man responsible for his sister’s death in a tragic car accident. He quickly realises that everything is not as it seems, and his photographic memory enables him to recognise that every other passenger on the bus is someone whom he has previously encountered.

In the first half an hour, you are launched straight into the surreal, giving the audience no time to doubt the perimeter between the real world and fantasy. The viewer is immediately embroiled in a fast-paced switching of scenes, with Logan reliving the same situation over and over again with slight adaptations: this is Groundhog Day (1993) on steroids.

Jarring camera shots and sudden short flashbacks are interspersed with static interruptions which attempt to convey Logan’s erratic thought processes, while also mimicking the shutter of a camera capturing each fleeting moment. Amidst the chaos, parts of the dialogue are obscured through poor audio and quick, breathy speech.

It is only once the pace slows down that the audience is able to fully engage in the narrative and character dynamics. Diverging from the bus setting for the first time, the camera shows a hospital ward from Logan’s perspective, slipping in and out of focus as he slides in and out of consciousness. 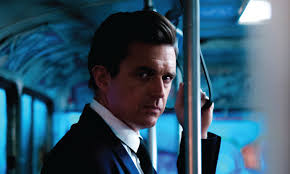 Throughout, the restricted locations allow for greater creativity in terms of varying camera angles and perspectives, and Fairhurst demonstrates an impressive ability to maximise the potential of the space available. One small bus is the primary setting in which the vast majority of scenes take place. It undergoes a series of transformations from an ordinary bus, to a bustling nightclub, to a nightmarish setting with identical suited men who give the Matrix (1999) agents a run for their money. While the bus restricts the space in which the camera could operate, these imaginative transitions ensure that the viewer is not left unsatisfied.

Operating within the same limitations, the range and depth of the acting performances are varied. This can be attributed to the fact that most of the interactions involving the entire cast occurred in the first half an hour, overshadowed by frequent flashbacks and fast-paced scene changes. The supporting actors are therefore not given the chance to fully develop their roles, acting more as vehicles for the audience to accompany the protagonist on his own psychological journey. Wade Briggs offers a good lead performance as Logan, successfully capturing both his wide-eyed disorientation and his seething lust for revenge. 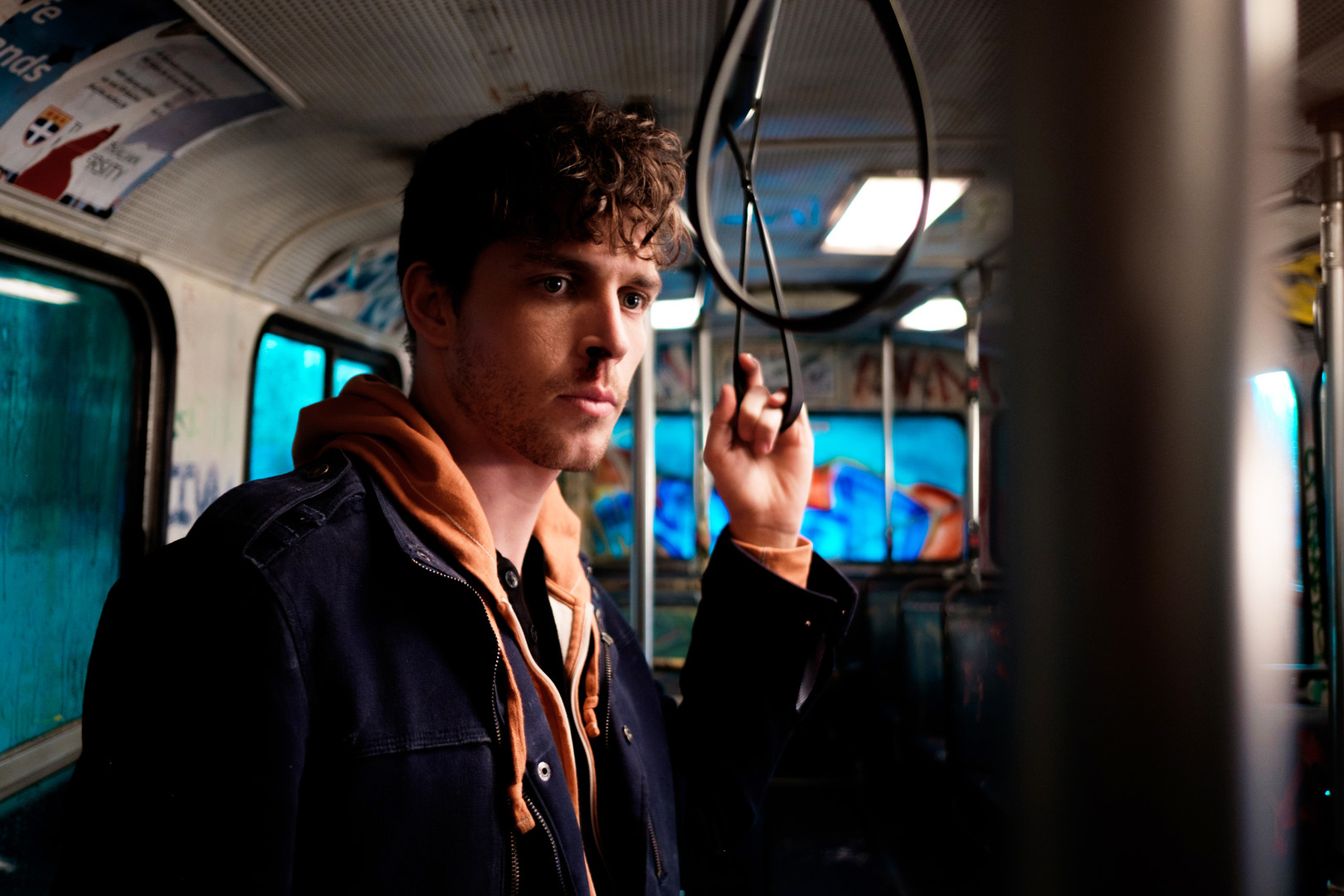 Despite dealing with complex and emotional issues, there are moments where Reaching Distance feels like a misjudged comedy. Light and dark are juxtaposed, which dually creates a sense of traversing boundaries but also one of confused identity. Comic relief comes in the form of the bearded ‘angel’ Gilroy (Eddie Baroo), who acts as a mentor to both Logan and the viewer by explaining what the hell is going on – after dropping his trousers in a bizarre moment of exhibitionism in the first five minutes of the film.

What is clear, however, is that there are strong moral undertones to the story: Gilroy continually encourages Logan to forgive the man he blames for his sister’s death, and Logan’s own immorality becomes more apparent as the film progresses. But the main takeaway: don’t text and drive.

Putting the inconsistencies aside, Fairhurst is within reaching distance of achieving a complex insight into psychological deterioration and moral accountability in only his debut feature film.

Reaching Distance is screening at Rebel Film Festival on Saturday February 23, 8pm. Tickets are still available via the Rebel website.

Will your Saturday evening be filled with a reality bending independent feature?